Are Zeina and Danya From Dubai Bling Still Friends? 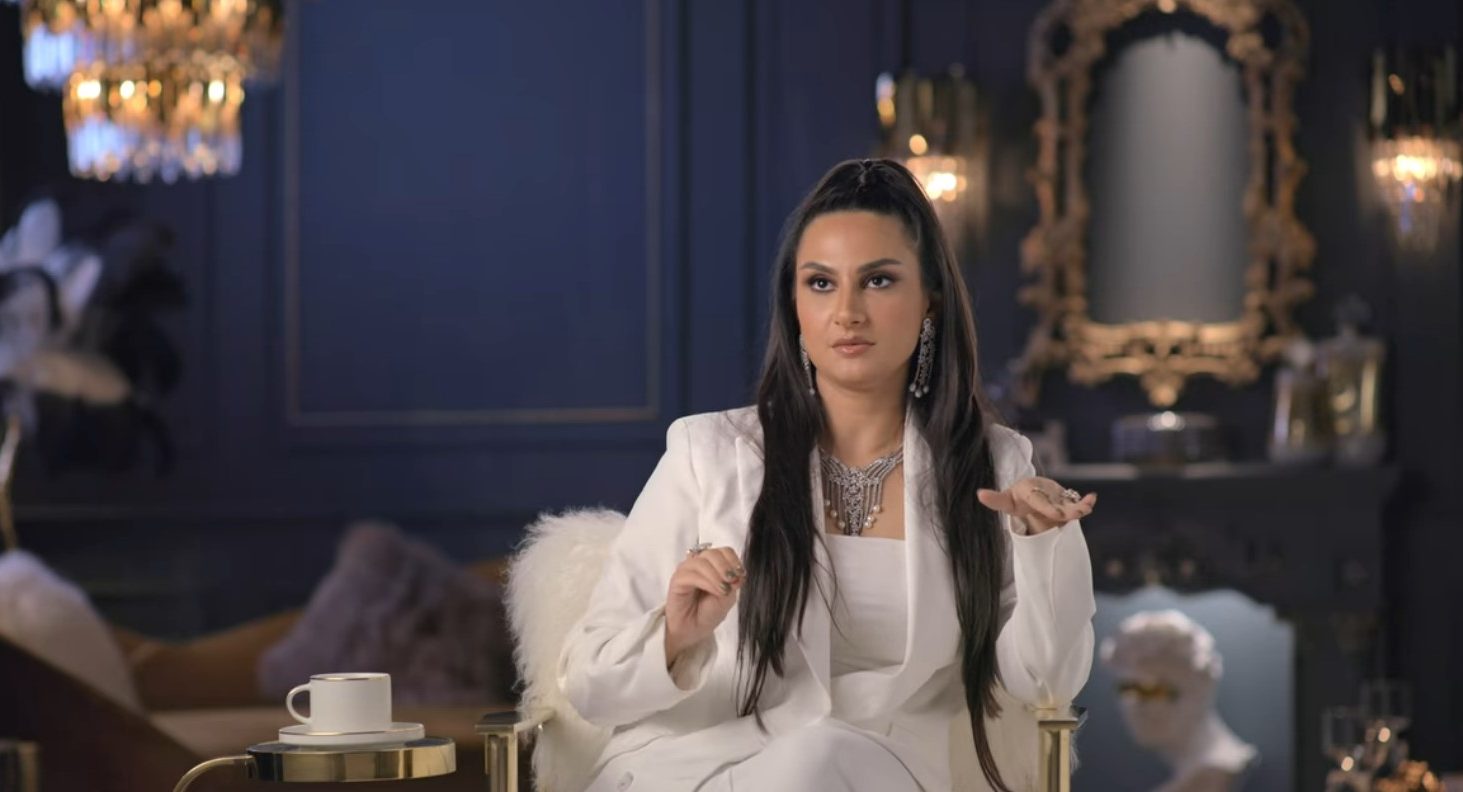 Netflix’s ‘Dubai Bling‘ is a reality TV series that documents the intriguing lives of a group of affluent friends living in Dubai, the land of opportunities. The show gives the viewers an exclusive insight into the daily activities of these wealthy individuals, including their lavish get-togethers and family affairs. Moreover, we get to see the unexpected drama that brews between these friends, as well as how the fiery altercations and politics end up impacting the group dynamics.

Season 1 saw many conflicts between several group members, including Zeina Khoury and Ebraheem Al Samadi. However, what started as a tiff between the two soon escalated into a full-blown feud which resulted in a shocking altercation between the former and Danya Mohammed. As Zeina and Danya had earlier been really good friends, this surprising incident left viewers confused. Thus, they are now wondering whether the two ladies are still on good terms. In case you’re curious to know the same, here’s what we found.

Zeina Khouri and Danya Mohammed were close friends who often met at social events at the beginning of the show’s inaugural iteration. Interestingly, the latter is best friends with Farhana Bodi, with whom Zeina was having problems. Regardless, she attended Farhana’s birthday celebrations but criticized her arrangements and lifestyle. When Danya learned of Zeina’s comments, she brought them up at a dinner party, where Ebraheem was also present. 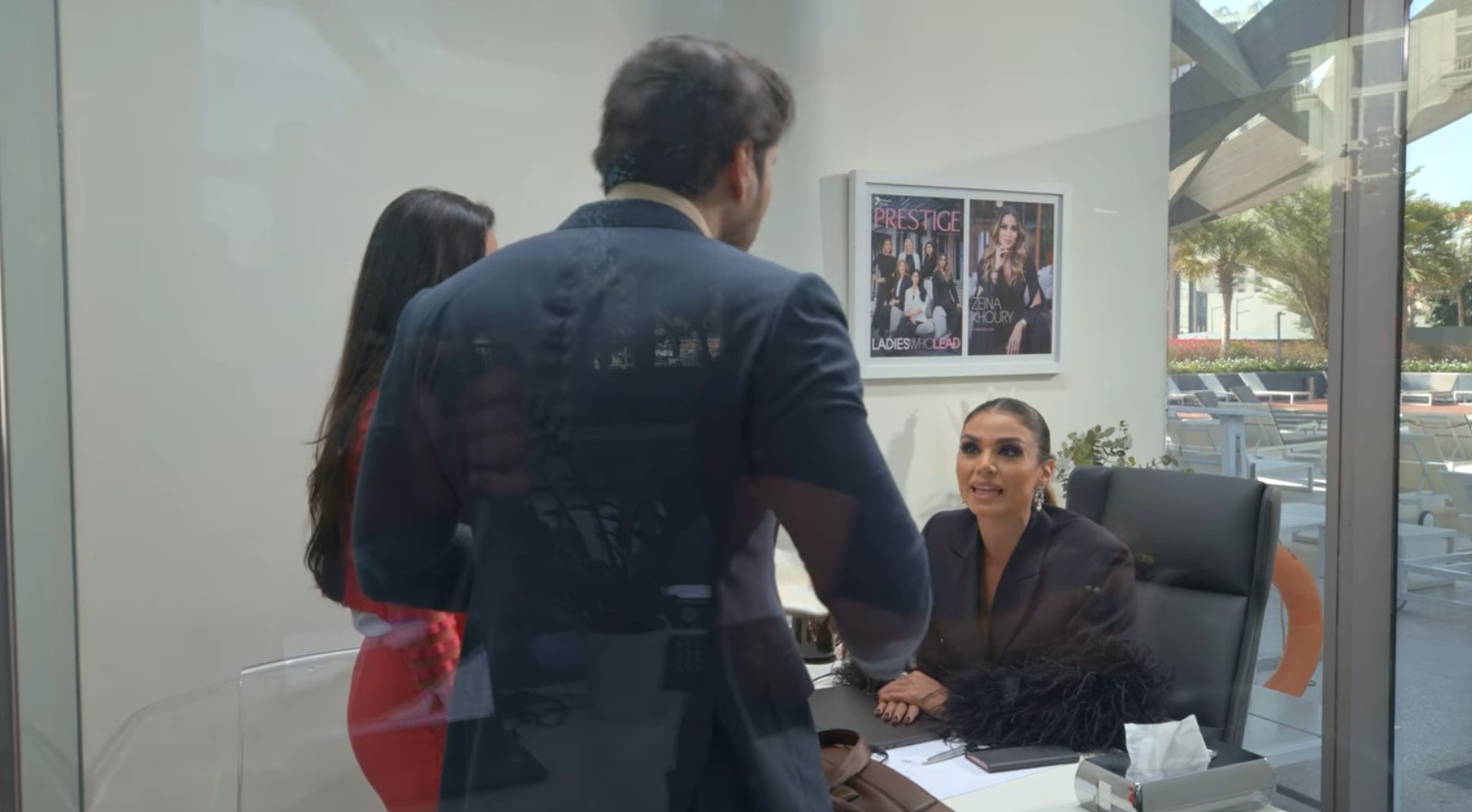 Danya was unhappy with Zeina’s attitude toward Farhana, yet it did not cause much friction between them. However, when Safa and Zeina stormed into Ebraheem’s cafe and fought with him, Danya decided to wholeheartedly support him after he planned on getting back at Zeina. Thus, the two went to the latter’s office, and Ebraheem demanded to buy out the company, which Zeina felt was disrespectful. Not just that, Danya butted into their argument and justified her friend’s actions, insulting Zeina’s work and lifestyle.

Eventually, Danya placed her coffee cup on Zeina’s desk to provoke her, resulting in them throwing the beverage at each other and getting into a physical fight. This major incident caused a massive rift in the friend group, with Safa and Loujain Adada (LJ) siding with Zeina and antagonizing Danya’s behavior. Not just that, Safa even berated Danya at DJ Bliss’ yacht party for attacking Zeina, straining their friendship. 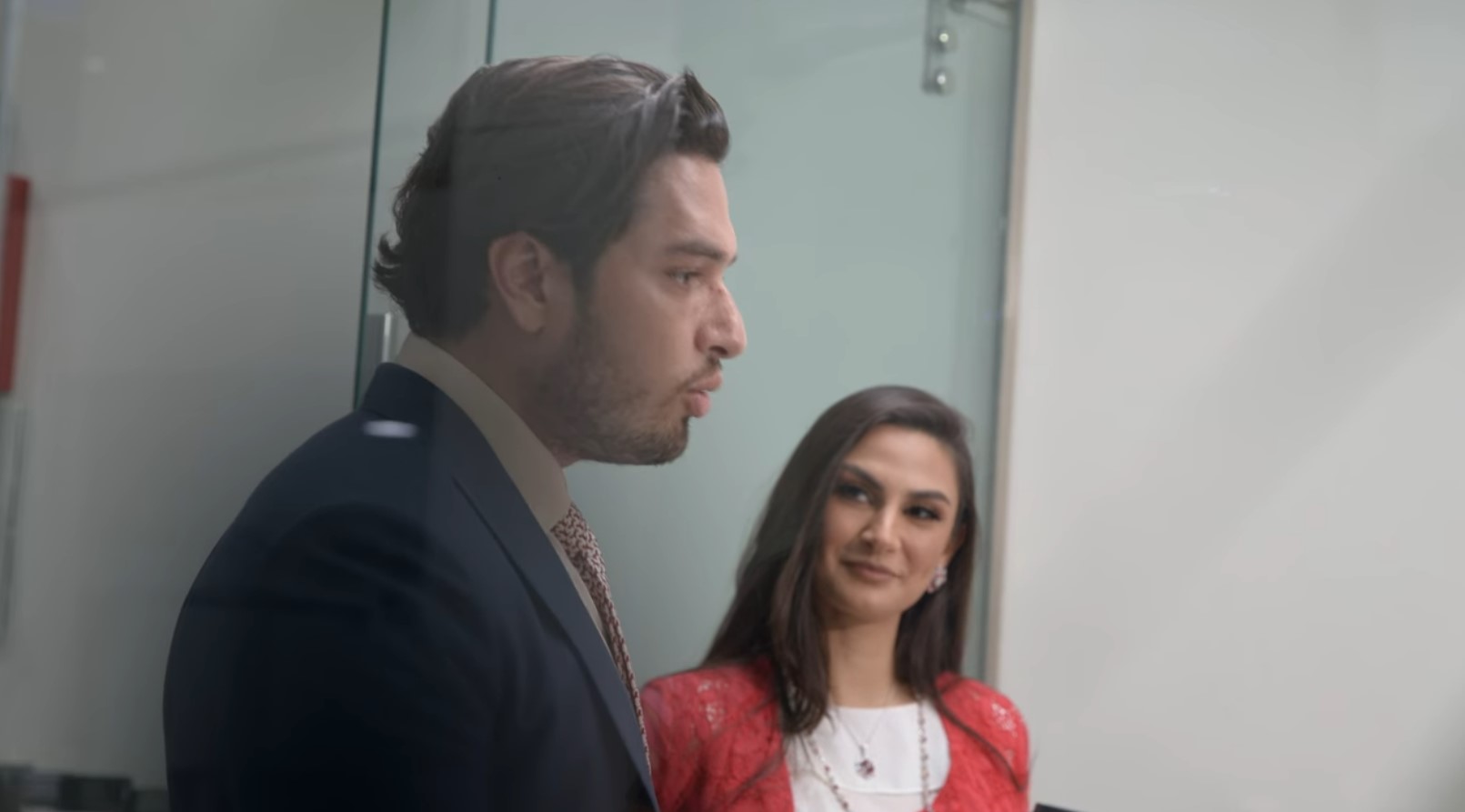 Nevertheless, Ebraheem felt uncomfortable with all the friction and publicly apologized to Zeina at LJ’s Women’s Day auction. While she initially accepted his apology, she was unhappy with him constantly defending Danya. So, was this the end of her and Zeina’s camaraderie, or did they bury the hatchet?

Unfortunately, it seems Zeina and Danya are still not on talking terms. Though Ebraheem tried mending fences with the former, Danya refused to apologize to her despite Ebraheem and her husband’s repeated requests. Later, DJ Bliss visited Zeina’s office and tried mending the situation, but she didn’t wish to speak to his wife.

In addition, Danya did not attend Brianna and Kris Fade’s wedding as she was in Miami with her husband. Albeit, Ebraheem did go to the event and told her on a call how Safa and Zeina were reportedly badmouthing her. This irked Danya further, and she decided to maintain her distance from both women. Since their appearance on the show, she and Zeina have preferred to avoid each other and are content in their friend groups.

Danya is close to Ebraheema and Farhana; she even attended the former’s new cafe’s opening in Abu Dhabi. On the other hand, Zeina shared that she only trusts Safa now and likes spending time with her. Besides, the lack of their presence on each other’s social media indicates less to no communication between them. That said, we wish Zeina and Danya the best in their lives and hope they can reconnect someday.