Are Louise and Benedict From FBoy Island Still Together? 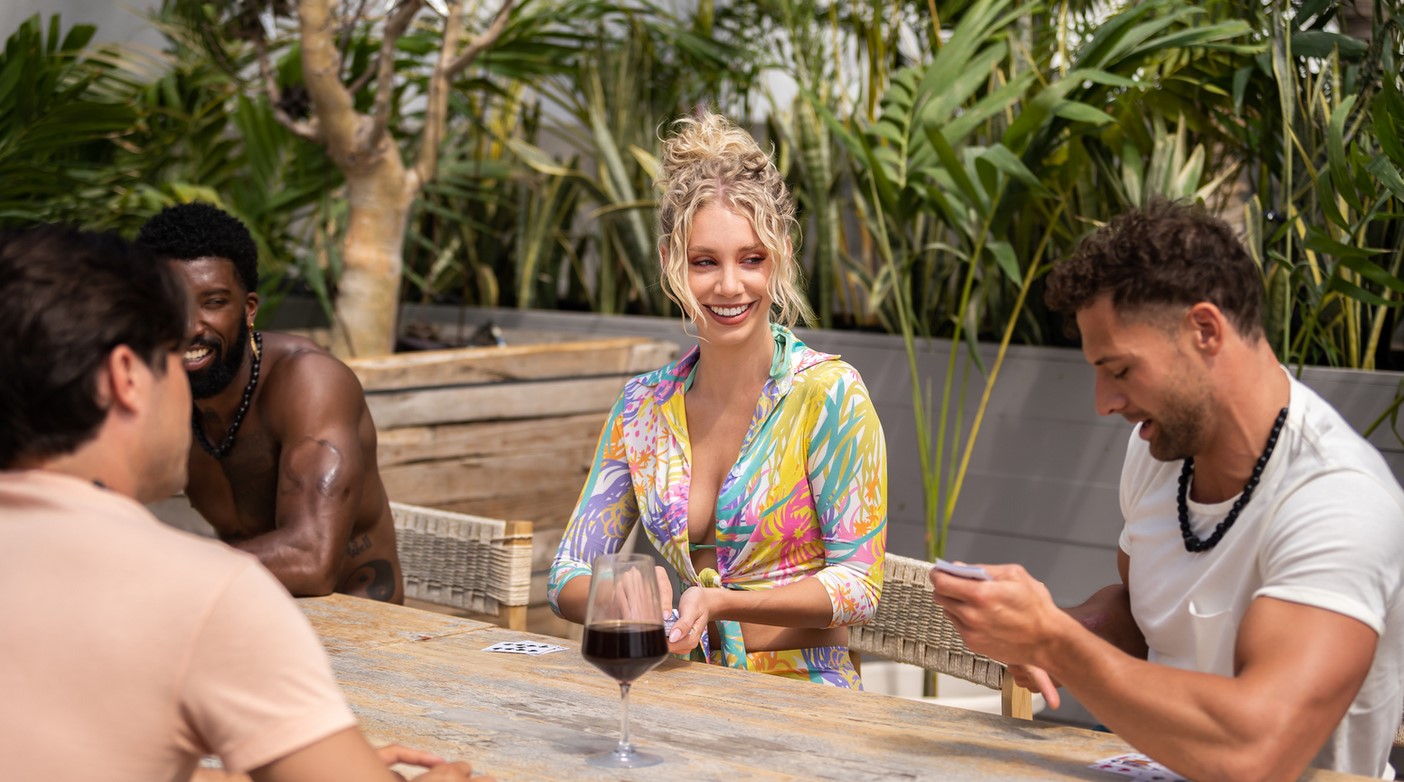 Can FBoys reform themselves with time, or will Nice Guys always finish last? Such is the question ‘FBoy Island‘ tries to answer through its interesting take on the tried and tested formula of dating reality shows. The dating reality show follows three single ladies as they mingle with 26 male contestants to find the perfect partner. In actuality, thirteen guys are FBoys who are in it just to win the prize money. Although the women get to decide the winner after going on multiple dates and mixing with everyone, FBoys have the opportunity to leave their partners and take off with the prize money if chosen as a winner.

Since the first day of season 2, professional model Louise Barnard seemed to have eyes only for Mercedes Knox and did not show much interest in other contestants. However, Benedict Polizzi never stopped pursuing her and was delighted when she asked him out on a date. The date went surprisingly well, and soon he became a worthy suitor, making fans question if Benedict and Louise are still together. Let’s find out, shall we?

Interestingly, Mercedes Knox was the first to catch Louise’s eye, and she later mentioned how his smile took her breath away. Hence, even though she did feel a bit of attraction toward Benedict during his initial introduction, the professional model did not reward him with a VIP card. The latter had to then work extra hard to impress Louise at Brochalla. Unsurprisingly, quite many guys seemed interested in Louise during the season’s first mixer, but Mercedes soon led her to a secluded place, where the pair were spotted enjoying a steamy make-out session.

Naturally, Benedict was quite disappointed at the outcome but knew he had ample time to turn things his way. Interestingly, he seemed to have impacted Louise during Brochalla, as she chose him to go on a date with her the very next day. Finally, away from the chaotic crowd and on a luxury yacht, Benedict and Louise got to have a comfortable heart-to-heart conversation, where the former expressed his feelings, and the pair ended up sharing a kiss. Albeit, this confused the professional model about her feelings, and she began wondering if she had made a mistake falling for Mercedes so fast.

On the other hand, Mercedes did not take the news of Louise’s kiss well and claimed that Benedict was, in fact, an FBoy. This revelation left the cast quite shaken, and despite the latter doing his best to refute the claim, Louise did not know whom to believe. Interestingly, she chose to take Kyland for her third date, leaving Mercedes and Benedict quite surprised and disappointed. Once she got back, Mercedes took the opportunity to tell her how tough it was for him to see her with other people. However, Benedict had a different approach, as he took the initiative and invited her on a spontaneous date, which seemed to melt her heart.

Eventually, as the season progressed, Louise found herself torn between Benedict and Mercedes and could not bring herself to make a decision. While she realized that the former might keep her happy, she knew that Mercedes was the one she wanted in her deepest heart. Nevertheless, things took a sudden turn once he revealed himself to be an FBoy; this made Louise have trust issues, and Benedict hoped that she would eliminate Mercedes.

Surprisingly, Louise ultimately decided to go with her heart and save Mercedes, despite him being in her bottom two. Such a development disappointed Benedict, and while he tried his best to form a stronger connection with Louise, he knew that he was fighting an uphill battle. Finally, when faced with the decision between FBoy Mercedes or nice guy Benedict, Louise chose to go with the former, who ended up splitting the money with her.

Are Louise Barnard and Benedict Polizzi Still Together?

Unfortunately, since filming wrapped, Louise and Benedict have been quite private about their personal lives and have not revealed much in public. As things currently stand, Louise seems to have returned to Onekama in Miami, where she remains busy furthering her modeling and online influencer careers. Meanwhile, Benedict is presently based out of Indianapolis, Indiana, and his profession as a comedian often takes him on trips around the country.

We hate to be the bearer of bad news, but fans shipping Louise and Benedict might end up disappointed as the couple doesn’t seem to have gotten back together. Furthermore, ever since she ended up rejecting him in the season 2 finale, the two seemingly went their different ways and haven’t been spotted interacting much. Incidentally, a recent rumor claimed that Louise might have met up with Benedict in Miami post-filming. Nevertheless, readers should note that such speculations aren’t substantiated and should be taken with a grain of salt. Thus, with Louise and Benedict now leading independent lives, we wish them the very best for the future.