Are Maíra and Guilherme From Love is Blind Brazil Still Together? 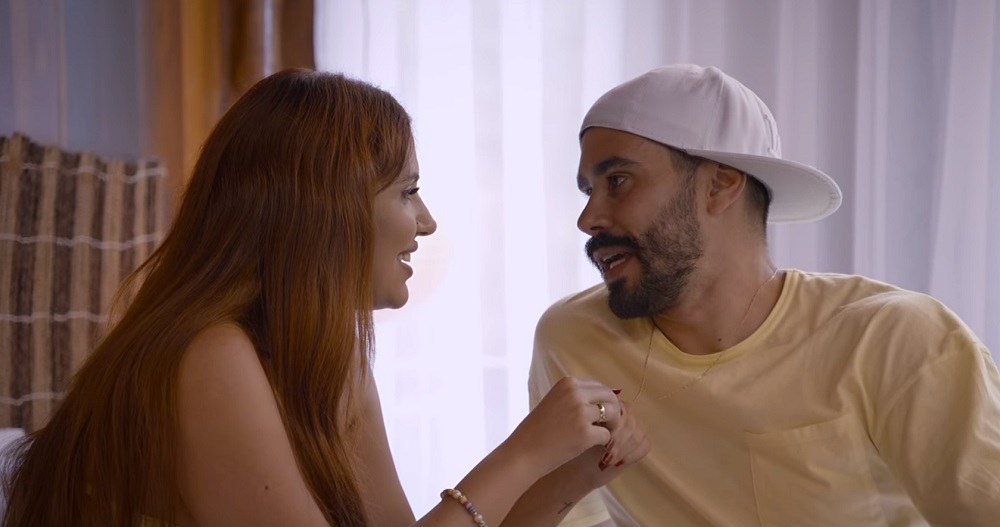 Falling in love is a hard task, but maintaining the emotion may be even harder. The different aspects of a relationship are often hard to juggle, and they are doubly so for the participants of ‘Love is Blind: Brazil.’ The added pressure of cameras, the fast-approaching marriage deadline, and the unique nature of the reality show itself lend to an entertaining experience that is hard to forget. Hence, it is no wonder that we are excited to talk about the couples that were formed in the recently released second season of the dating series. One of the most eye-catching duos was that of Maíra Bullos and Guilherme Martins, as their time together kept the viewers coming back for more. Naturally, people are curious about the current status of their relationship, and we are eager to share what we know about the same!

When it came to the first meeting between Maíra Bullos and Guilherme Martins, the spark between them was pretty evident. Their similar sense of humor helped them maintain an easy conversation throughout as they talked about their life and wants. In fact, it was not before Guilherme started referring to Maíra as Mai and was, in turn, referred to as Gui. For both participants, the connection soon developed into something they had not even imagined as they continued going on dates. 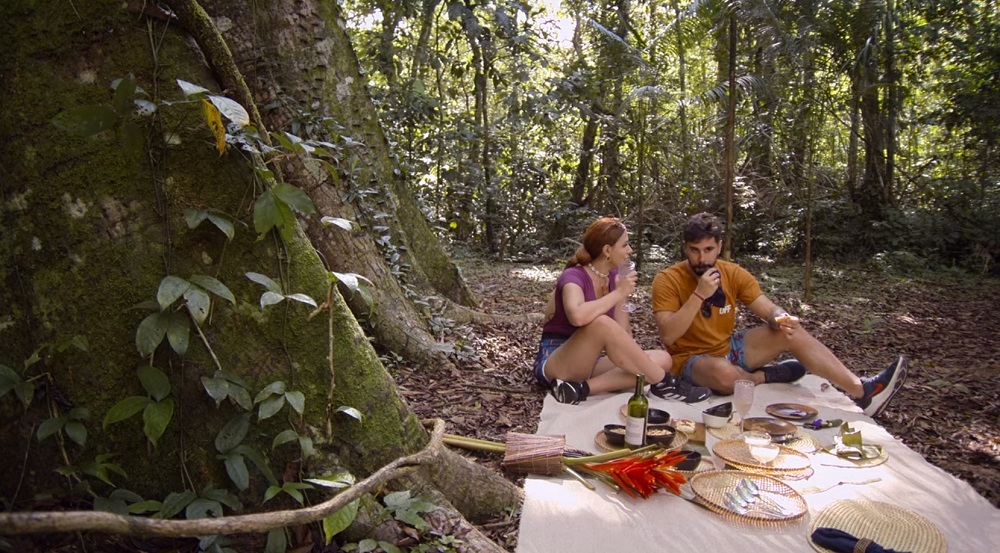 In order to tell Guilherme exactly how she felt, Maíra decided to send him a letter during one of their dates, which she simultaneously read out for her partner to listen to. For the man in question, it was perhaps one of the happiest moments in his life, as he felt like Maíra had articulated what he had been feeling for a long time. Soon afterward, Guilherme decided to take a leaf out of Maíra’s book and poured his heart out to her in a letter that he read and followed the act with a marriage proposal, which was soon accepted.

Soon after their first meeting, the couple traveled to the Mazon rainforest for some quality time together. After reaching their destination, they embarked upon a guided tour of the nearby jungle. However, Maíra was frustrated that Guilherme was more interested in getting to know each and every tree than spending time with her. Her complaints were soon swept away when her now-fiancé showed them the spot where they would enjoy a picnic. This led to a start of a beautiful relationship as the couple explored their emotional and physical connection.

After returning to the real world, Maíra and Guilherme tackled several situations head-on. While their family meet and greet went well, Maíra was hesitant to have her husband-to-be meet with her son, Bento. Initially, she also struggled with how intense her feelings were and how her partner did not seem to be on the same page. While understanding that he was more of a rational person than her, she still struggled to understand their dynamic. 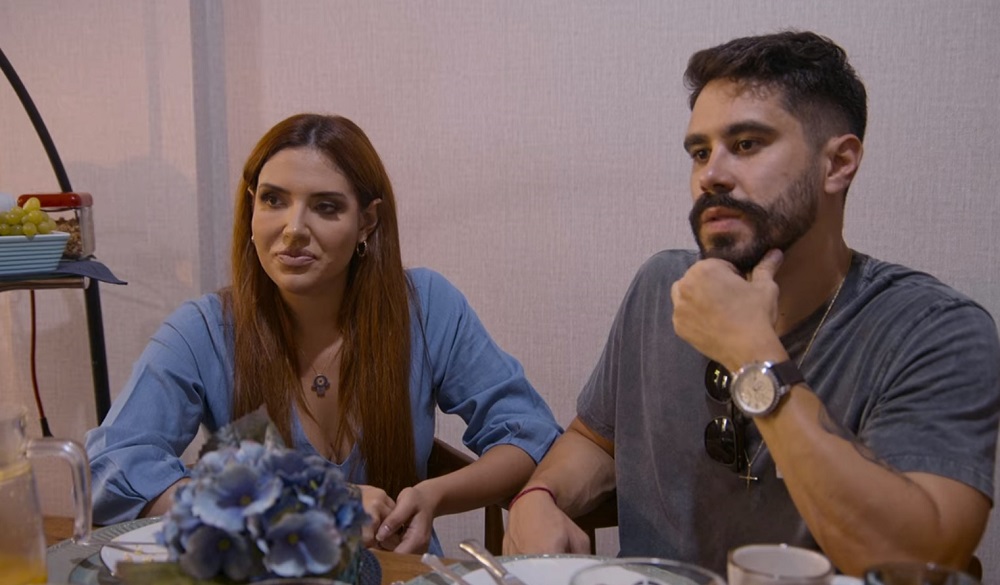 Things took a turn for the worse as the couple’s wedding drew closer. Though Guilherme seemingly used every trick in the book to make Maíra feel cherished, she still felt like he was doing it only out of pressure. It did not help that while talking to Maíra’s father, Guilherme had stated the social experiment for him was more about finding a connection rather than being married. This made Maíra even more eager to have a frank conversation with her betrothed.

When the couple finally sat down and talked about their feeling, the ensuing conversation was nothing short of heartbreaking. Maíra shared that Guilherme had apparently not felt connected to her for a long time and did not think that they were compatible as equal partners. Flabbergasted, when she had commented that “I want to leave,” he had seemingly replied with “you and me both.” Just before the scheduled bachelor/bachelorette parties, the couple broke up, with Guilherme leaving their shared home. While he had wanted to continue their journey to the altar, Maíra did not see the point in continuing since she knew that they would not get married.

Are Maíra and Guilherme Still Together?

Given the trajectory of the couple’s relationship and their frankly heartwrenching conversation days before their wedding, it seems unlikely that Maíra and Guilherme are still together. Despite the final outcome, both reality TV stars seem to be quite thankful for their time on the show. Maíra herself has been quite eager to promote the show and is seemingly happy with her time as a participant. While Guilherme seems to prefer a more private life, we do believe he, too, shares similar sentiments. As of writing, he is working as an Air Traffic Controller for Infraero Brasil.

Read More: Are Flávia and Robert From Love is Blind Brazil Still Together?