Are Mari Pepin-Solis and Kenny Braasch from Bachelor in Paradise Still Together? 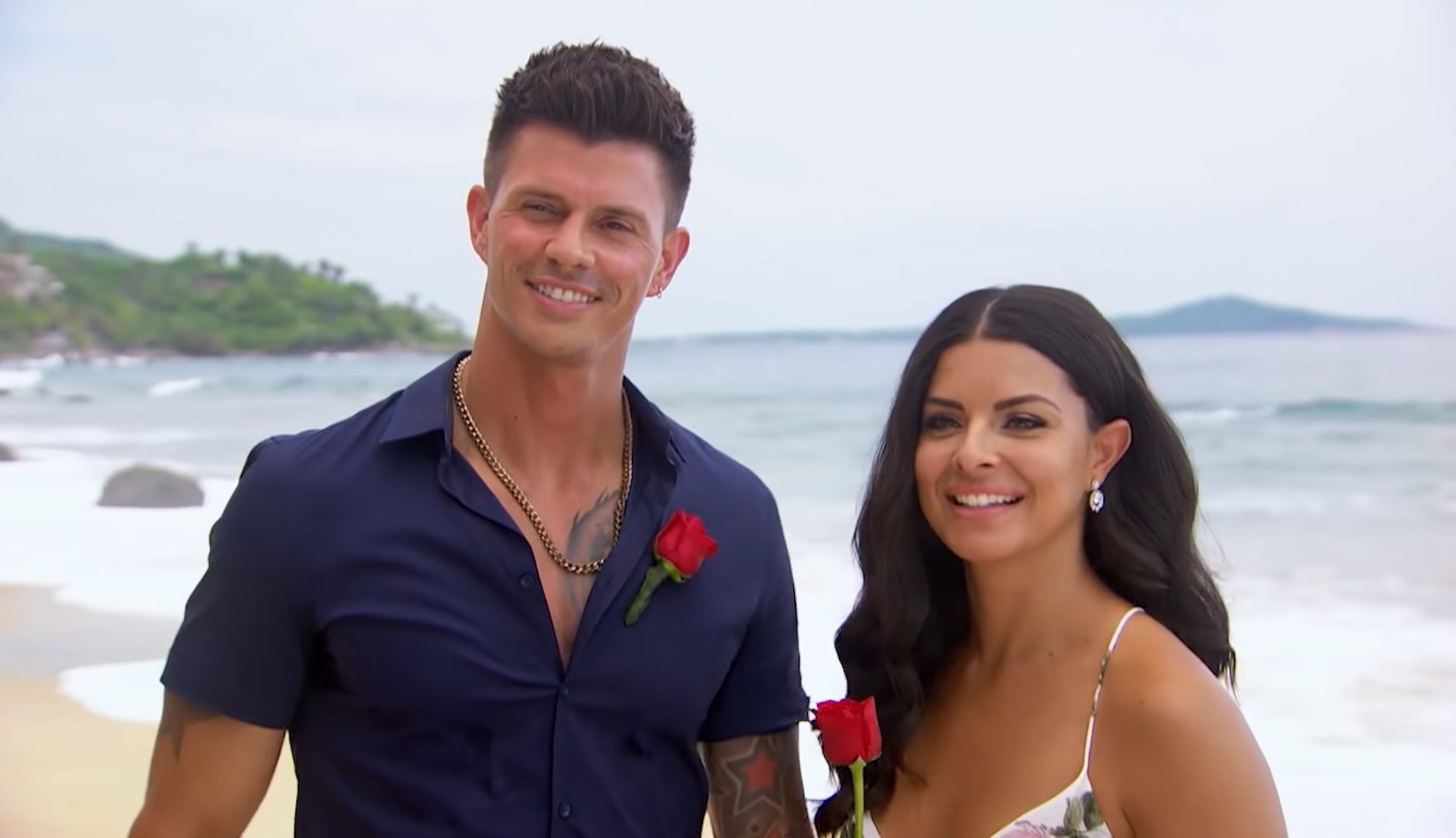 In ‘Bachelor in Paradise,’ love is always in the balmy tropical air. A reality show that allows its participants to explore the highs and lows of dating against the backdrop of a beautiful coastal resort, ‘Bachelor in Paradise’ is understandably massively popular amongst fans. Its seventh installment features around 40 participants, the stage set for intense romances and dramatic heartbreaks.

In season 7, fans were particularly invested in the beautiful Latina Mariela Pepin-Solis and the oft-shirtless Chicago native Kenny Braasch. Mari and Kenny’s relationship had all the elements of a movie romance — from jealous outbursts to grand romantic gestures. Needless to say, everyone’s curious about whether their relationship lasted outside the dreamy world of ‘Bachelor in Paradise.’ Did the couple get engaged? Or did they go their separate ways? Let’s find out!

Former Pageant queen and Marketing Director Mariela Pepin-Solis, 25, made her Bachelor nation debut on season 25 of ‘The Bachelor’ — the first season of the franchise to feature a black male lead, Matt James. Although fans were quick to warm up to her beauty and personality, Mari had to pack her bags and leave during week 4 of the show. On the other hand, boy band manager Kenny Braasch, 40, appeared on season 16 of ‘The Bachelorette’ — the first show in the franchise to have two female leads, Clare Crawley and Tayshia Adams.

However, Kenny’s romantic luck didn’t hold up against either of the two leads, and Adams sent him home in week 7. Clearly, Mari and Kenny didn’t give up on the Bachelor Nation’s idea of love as they both signed up for ‘Bachelor in Paradise’ season 7. Mari and Kenny most likely met for the first time on the sets of ‘Bachelor in Paradise’ in June 2021, as there are no accounts of them being acquainted before. The two instantly hit it off at the Playa Escondida Resort and seemed to be going quite strong quite soon. “I was all about you immediately,” said Kenny to Mari, reminiscing their first conversation.

However, things went south for the couple when Demi Burnett — from season 23 of ‘The Bachelor’ — arrived at the beach. Demi kissed Kenny right in front of Mari. This came right after Mari had spoken to Demi about her uncertainty regarding Kenny and desire to explore other options. Chaos ensued, and Mari threw Kenny’s birthday cake — which Demi had made for him — into the bonfire. When Kenny got intimate with Demi in the Boom Boom Room, fans were sadly convinced that it would be the end of any further romance between him and Mari.

However, in a surprising move, Mari moved past the messy love triangle and acknowledged Kenny’s deepening feelings as well as her own. With this little bump on their road of romance left behind, Mari and Kenny spent the rest of the show being visibly in love. Their dates involved long conversations about their beliefs, insecurities, and dreams for the future. Oh, and also proms and sensual body tacos (pictured above).

In no time, fans began rooting for the couple once again, marveling at their newfound sense of maturity and easygoing dynamic. Clearly, Mari and Kenny click. They share deep chemistry and have romantic goals. This brings us to the big question: Are Mari and Kenny still together? Did their love survive in the real world?

Are Mari and Kenny Still Together?

A resounding yes! Fans of the show will be delighted to know that Mari and Kenny got engaged in the finale of ‘Bachelor in Paradise’ season 7. “Mari, I am f—king so in love with you. And I literally, like, I can’t see my life without you. You’re such an amazing woman that you’ve changed my whole outlook on life….Mari Pepin, will you marry me?” said Kenny to a blushing Mari who responded with “Yes, I will. Oh my god.”

The couple is currently planning for the wedding, now that their adventures on the show have ended. Their families and friends are also very much involved in the wedding hullabaloo, and Mari and Kenny seem to be happier than ever. Mari has also moved to Chicago to be closer to Kenny. However, Mari revealed that the wedding is not going to take place in the Windy City. “We did agree to get married in Puerto Rico, [which is] where I’m from,” said Mari, who has been very vocal about her deep attachment to her place of birth.

The couple has been very active on social media, freely sharing their pictures now that they don’t have to worry about spoiling ‘Bachelor in Paradise.’ Friends and fans are visibly thrilled to see Mari and Kenny’s dynamic, many leaving heartwarming comments and congratulating them on their engagement. Talking to Bachelor Nation, the couple revealed that their upfront personalities and go-get-it attitudes had been the reason for their rock-solid romance that paved the way for them to choose to have a future together.

“Having more conversations and going through everything that we did made me realize that yeah, this is the person for me,” said Mari. “When I got back from the date with Tia and Mari had grabbed me right away…It’s sort of the moment I started to think for sure that we would be leaving together,” said Kenny. And leave together they did, with a hefty diamond ring on Mari’s left hand! Thus, fans can heave a sigh of relief as Mari and Kenny are still very much together, happily engaged, and in fact, on their way to becoming a lawfully wedded couple. A match truly formed in paradise!