Are Maria and Javier From Love Never Lies Still Together?

Netflix’s ‘Love Never Lies: Destination Sardinia,’ AKA ‘Amor con Fianza: Destino Cerdena,’ is a Spanish dating series that tests the trust between two people to the extreme. The reality show welcomes several couples to the beautiful island of Sardinia, Italy, where they will have to live separately. Throughout the show, the participants will have to live with some extremely attractive bachelors in order to test their loyalty. Meanwhile, the showrunners present the other half of the couples with a version of events that might not be completely true but would easily shake their faith.

In the very first season of the series, the viewers are introduced to María Gregorio and Javier “Javi” Roca Albero. The duo captured the interest of the viewers from the very start, thanks to their scandalous backstory and extremely emotional interactions. Over the course of the show, the pair’s relationship goes through several ups and downs that truly test the strength of their bond. So, are the two still together, or have they gone on their separate paths? Well, here is what we know about the same!

While all the participating couples in ‘Love Never Lies: Destination Sardinia’ entered holding each other’s hands, María came alone. She shared about the recent discovery of her boyfriend Javier’s infidelity. Apparently, Javier confessed to María that he had ended up making out with another girl one night and wanted her forgiveness several hours before the show started. This left a bitter taste in María’s mouth. She stated that the only way he would continue her relationship would be if Javier changed his ways and remained totally honest with her. Meanwhile, Javier hoped he could prove to María that he had changed and that he loved her dearly. 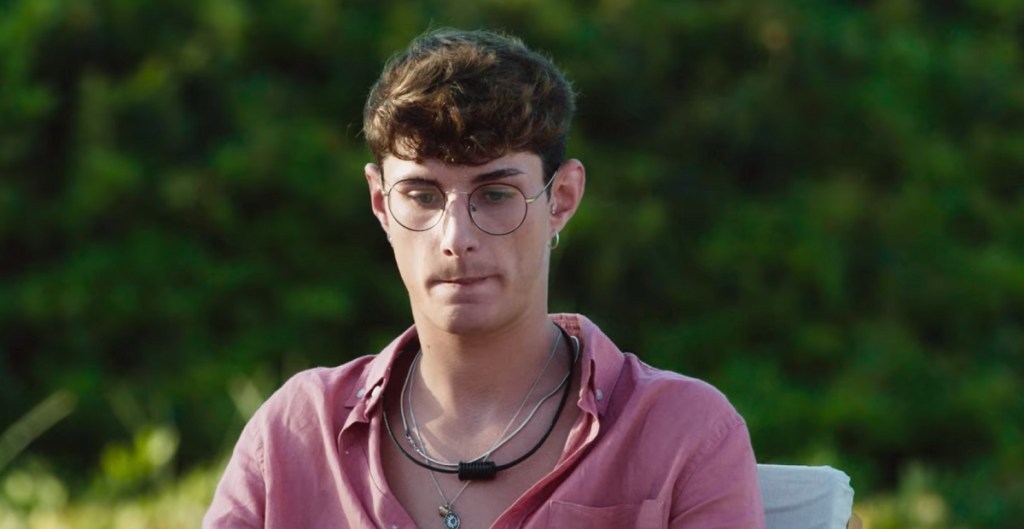 During the first “eye detect” lie detector session between the couple, it was revealed that Javier had not simply made to with a girl as he had stated. Instead, he had actually hooked up with three girls on the same night. This devastated María, who wasn’t sure if she could forgive Javier in any capacity. Though the test also revealed that María sometimes fantasized about being intimate with her friend Erik, she firmly stated that she had never acted on such thoughts, unlike Javier.

After the couples were separated into two different villas, the showrunners welcomed María’s friend Erik to the show. She explained that Javier had never liked Erik and the close bond that they seemingly shared. After some time, Javier was shown some clips which revealed that Erik had entered the show and that Maria seemed to like him better than Javier. Many of María’s less-than-charitable thoughts about Javier also came to light. This upset him, but Javier seemed to accept that he had broken his girlfriend’s trust deeply. María also seemed to imply that she could not be herself when with Javier, and that bothered him extremely. 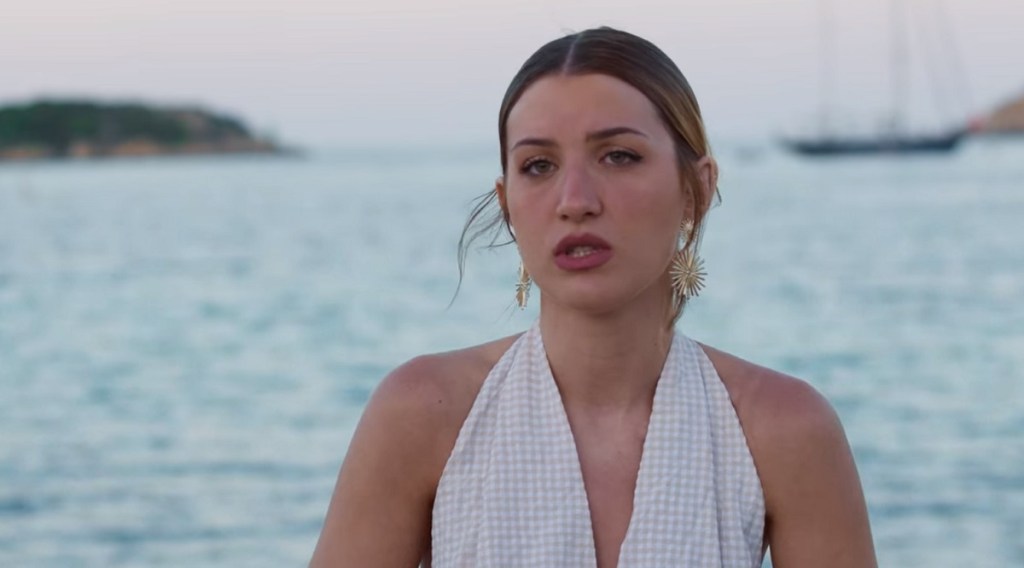 Sometime later, another bachelor named Álex entered the house that María shared with several other housemates. Álex and María started getting closer, but this development did not upset Javier as he believed that he and Álex were too similar. Just before the time came for the couples to switch houses, Javier was shown two more confessions by María to the “eye detect.” These disclosed that María had not forgiven Javier and that she was allegedly only in a relationship but to be a part of the show. The last piece of news made Javier reluctant to stay with María, and he decided to follow his heart from that point on.

A new batch of bachelors entered the show, and Javier seemed to connect with a woman named Fiona. However, he soon started bonding with Rocío and was encouraged by other participants. Initially, Rocío had entered the show and stated that she was only attracted to women. However, her attraction to Javier made her question many things. As Javier’s bond with Rocío became stronger, host Mónica Naranjo gave Javier a letter. The piece of paper was from María that she had given to the producers hours before the start of the show. It apparently revealed that María would never forgive Javier and that their relationship would be over the moment the cameras stopped rolling.

Are María and Javier Still Together?

After receiving the letter from María, Javier was heartbroken, but it also helped him make a final decision to end his relationship with María. This meant that the couple would have to leave the show as it only allowed couples to participate. María was asked to pack her bags and leave her residence, which terrified her as she did not know the reason behind it. It was soon revealed to María that Javier had bonded with Rocío and decided to end his relationship with his girlfriend.

María could not understand Javier’s reasons and was inconsolable for a long time. However, Javier insisted that this was good for both of them as he did not want to continue hurting her. He also stated that they were just 21 and had not even seen what the world had to offer. Though María explained that they could make it work and that she had written the letter when she was extremely upset, Javier repeated that it was still the best route for them.

As of writing, it does not seem like María and Javier have gotten back together. The duo still has posts featuring each other on their social media and are following each other. However, said posts are certainly not recent and hint towards an amicable understanding between the two. We wish that both María and Javier find what they are looking for and have a fulfilling life ahead.

Read More: Are Sara and Guille From Love Never Lies Still Together?