Are Sara and Guille From Love Never Lies Still Together?

Netflix’s ‘Love Never Lies: Destination Sardinia,’ AKA ‘Amor con Fianza: Destino Cerdena,’ is a Spanish dating series. As a part of the beloved ‘Love Never Lies’ franchise, the reality show features many young couples who are ready to prove their devotion to each other and win up to 100,000 euros. The pairs are split apart at the start of the round and have to separately spend time with some highly attractive bachelors. The participants are also shown what their partners are up to, though not everything might be what it seems. The show also uses a lie detector test called “eye detect” in order to get answers to some very uncomfortable questions.

The very first season of the series featured several intriguing couples, including Guillem “Guille” Morell and Sara. The two wanted to work on their communication skills and were eager to prove their love to each other. However, their time on the show was far from smooth and featured some very interesting incidents. All of this ultimately culminated in a spectacular ending that has left the public curious about the couple’s current status. Luckily, we are here to explore the same!

Sara and Guillem entered ‘Love Never Lies: Destination Sardinia’ at the ages of 23 and 25, respectively. The young couple from Barcelona, Spain, explained that their communication skills were not the best and Sara felt that she needed to develop more empathy. Their main motive to come on the show was to test their love and come out stronger. However, during the very first “eye, detect” test, they had to address some serious issues. It was revealed that Sara often flirted with other men on the internet and gave the impression of being single. Meanwhile, Guillem’s answer revealed that he did not give his relationship any priority. 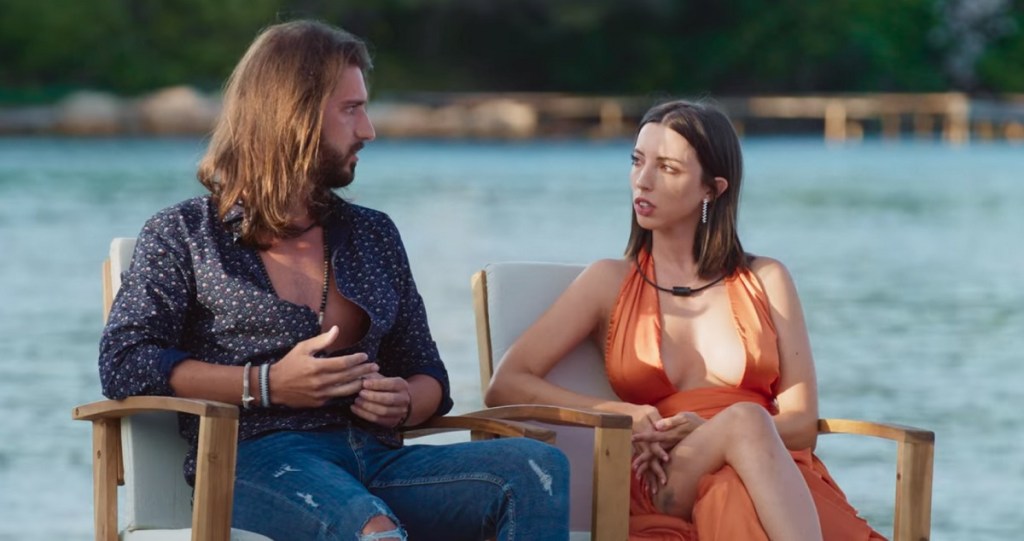 After the couples were separated, Sara had to stay in the original villa, and Guillem was taken to a different place. In order to test Sara’s resolve, the showrunners welcomed a bachelor that the contestant already knew. The new entry was none other than Aitor, whom Sara had met while working in a store during Christmas and found very attractive. Sara slowly started developing a connection with Aitor, though she also had a budding chemistry with fellow participant Asier Sarmiento.

In the other house, Guillem was shown that Sara was apparently eager to meet incoming bachelors, which upset him. Soon afterward, a small party was organized for Guillem and his fellow housemates, which invited many new bachelors. The batch of new entries included a gorgeous woman named Sara, with whom Guillem instantly connected. The two even shared a bed and gave each other massages. The next day, some of these clips were shown to Sara, who assumed that Guillem had been physically intimate with someone else and was devastated. This also led her to let go of her inhibitions and pursue her interest in Aitor and Asier as a single woman. 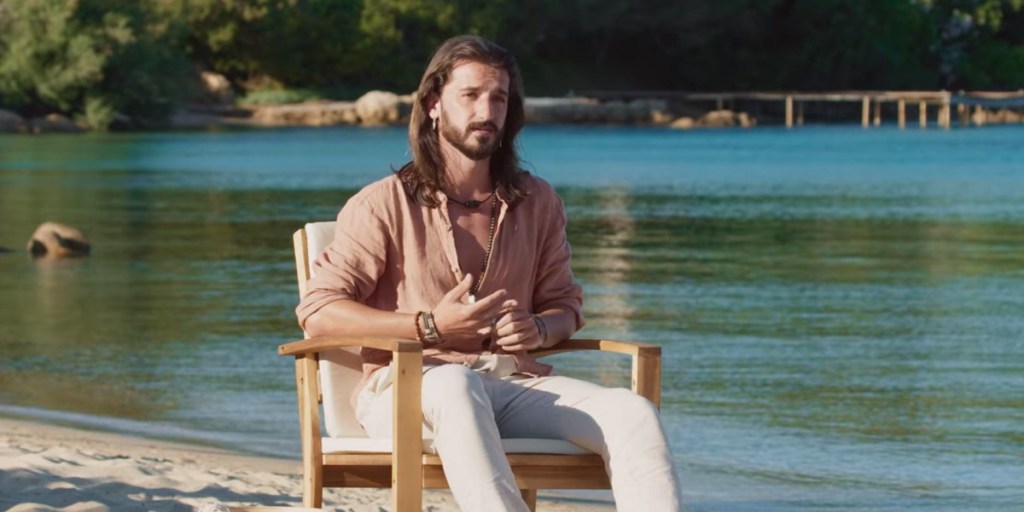 In the other house, all the bachelors had left the villa except for Guillem’s bed partner from the previous night. This was because Guillem requested that she should be allowed to stay in order to see if the two could form a deeper bond. On the same night, Sara and her housemates had a party, which resulted in her sharing a steamy kiss with Aitor. The next day, host Mónica Naranjo asked Guillem and Irene Gomu(Asier’s girlfriend) to watch some of the clips of the developing relationship between Sara and Asier and the kiss that the former shared with Aitor. This was seemingly the last straw for Guillem, who could not believe that Sara had crossed the line this badly.

Soon, the couples had to switch houses, and Guillem was shown some of Sara’s answers to the “eye detect” test. This seemingly revealed that Sara was apparently enjoying her time without her boyfriend, that she was apparently more aroused by Aitor than by Guillem, and that she was not really thinking about Guillem much. Heartbroken over the development, Guillem entered the villa and was ready to develop a connection with someone else.

Initially, Guillem thought he could bond with Daura, but the relationship soon fizzled out. He also connected with Paloma and seemed to genuinely enjoy the dynamic. However, when Sara saw that Guillem was sharing a bed with Paloma, she became highly upset and requested to leave the house. The woman even packed her suitcase and walked out of the villa but soon returned. The next day, Mónica told Guillem that Sara wanted to talk to him, but this would disqualify them from the competition. Not caring about the money, Guillem agreed to walk out and clear things with Sara.

Are Sara and Gulliem Still Together?

After exiting the competition, it was revealed to Sara through the “eye detect” test that Guillem had not been physically intimate with anyone. After he arrived, Sara explained that her actions stemmed from her belief that he had cheated on her. However, Guillem pointed out that he had done so, but he knew that Sara had definitely kissed Aitor. The two talked through their issues and, in the end, decided to stay together as a couple.

As of writing, the couple seems to be still in a relationship and has been quite positive about their time on the show. In fact, despite everything, it seems like Sara remains one of Guillem’s main muses when it comes to his photography. Sara has seemingly also developed a close friendship with Inma Fajardo, who was her housemate for a major portion of the show. Though Sara and Guillem’s journey was quite tumultuous, they seem to have come out of it stronger than ever before.