Are Vicky and Inma From Love Never Lies Still Together?

Netflix’s ‘Love Never Lies: Destination Sardinia,’ AKA ‘Amor con Fianza: Destino Cerdena,’ is a Spanish spinoff of the popular ‘Love Never Lies’ franchise. The dating reality series welcomes several young couples to test how much they trust their partners. The couples are separated into separate residences on the beautiful island of Sardinia, Italy. While apart, the devotion of the participants is tested by the entry of several bachelors, who are eager to form romantic connections of their own. Additionally, at various stages in each season, the cast members are asked some difficult questions and the “eye detect” lie detection tests just how truthful they are being.

The very first season of the show welcomes many intriguing couples whose history and chemistry left the viewers eager for more. One such couple was Vicky Faucheux and Inma Fajardo. The two women entered the experiment in order to regain the bond of their relationship. However, their tumultuous on-screen journey left many wondering if the two are still together. Luckily, here is what we know about the same!

Vicky and Inma entered the first season of ‘Love Never Lies: Destination Sardinia’ in hopes of resolving their trust issues. For Vicky, Inma was the first woman she ever dated, as she had exclusively been in relationships with men before. Though the two had been together for almost two years, they did go through a rough patch when they broke up for two months. After entering the experiment, the couple was shown the results of the “eye detect” tests that they had taken earlier.

The test ended up revealing that Inma had apparently kissed another girl while she was still in a relationship with Vicky. In fact, she had kissed the same girl whom she had been dating while Vicky and Inma were on a break. However, Vicky did not let this shake her conviction in Inma. Soon, the couples were separated, and Inma had to stay in the original residence, which would welcome several bachelors.

To test Inma’s conviction, the showrunners welcomed Celia to the show. It was revealed that Celia was the woman that Inma had been with while away from Vicky. During this duration, Vicky saw different clips that shook her trust in Inma. It seemed like Inma was quite comfortable with Celia and had apparently cheated multiple times on Vicky. Things got further complicated when Celia went on a date with Juanlu, a bachelor man. However, the last development did make Vicky feel better as she did not believe that her girlfriend was attracted to men.

When the time came to switch houses, Vicky was shown some clips that pointed toward multiple infidelities from Inma. One of the “eye detect” questions also revealed that Inma had apparently been unfaithful to Vicky several times. It also came out that Inma has been intimate with men in the past and, in fact, slept with many of them while still dating Vicky. For the latter, the whole affair was nothing short of heartbreaking, as she did not understand why she had been lied to so much.

After this, the roles were switched, and it was Vicky who was being wooed by the fresh batch of singles, while Inma had to watch from the sidelines. Initially, a gorgeous woman named Rocío was welcomed as Vicky’s intended partner, though she found herself gravitating towards Álex, a bachelor guy. In the sixth episode, it seemed like sparks could fly between her and José Antonio as well. However, nothing panned out, and Vicky seemingly did not find any solid connection in the house. Afterward, Inma was also shown several clips of Vicky, which showcased that perhaps she was indeed done with Inma. 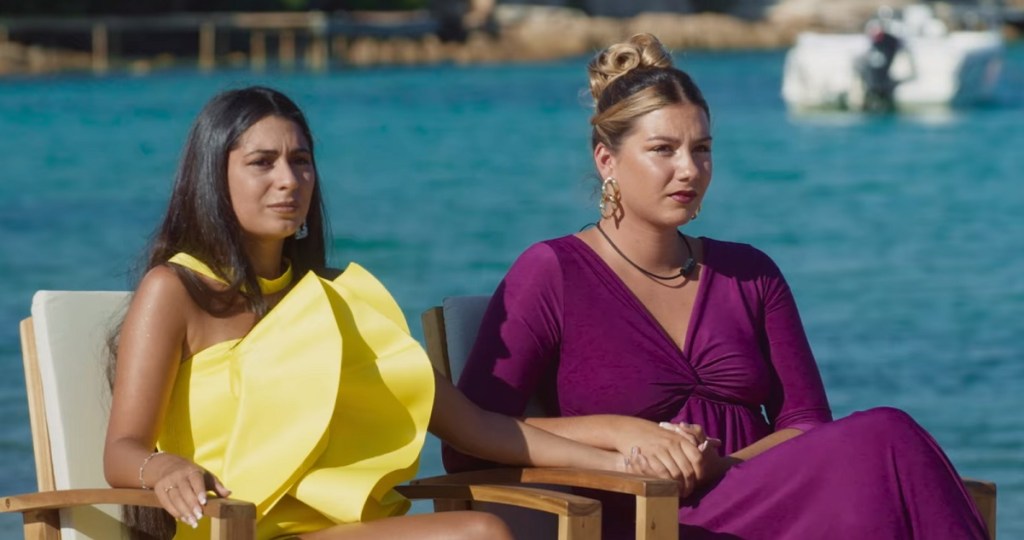 Inma and her hosuemates were soon asked to attend another truth ceremony where they would clips of their partners. During this, it was revealed to Inma that her girlfriend had not forgiven her for her infideloities and she had had better physical relationships with men than with Inma. Hurt by these answers and Vicky’s seemingly easy dismissal of her, Inma was desprate to get some explanation. When Vicky and Inma reunited for the final truth ceremony, Inma was visibally hurt and angry about the whole ordeal. Howveer, Vicky explained that her actions were born from what she had seen Inma doing in the villa.

For the last “eye detect” sessions, Inma was asked if she was tired of Vicky’s overbearing nature to which she truthfully agreed. Hwoever, Inma stated that it was likely her own cheating that made Vicky act this way. It also came out that Vicky did not trust Inma but the former claimed that it was something that she needed to work upon. despite tehir stellar performance, the couple was not able to claim the grand prize of 62,000 euros.

Are Vicky and Inma Still Together? 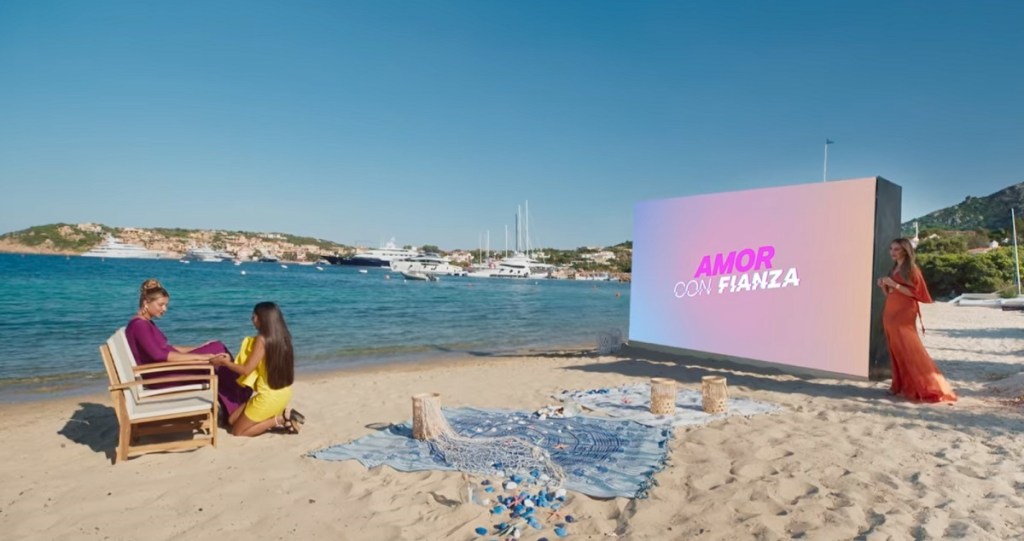 Fans of the show will be delighted to know that Vicky and Inma are still together. In fact, just after the final truth ceremony, Inma proposed to Vicky, and the latter accepted the proposal. The engaged couple was quite happy with the development. As of writing, both Vicky and Inma have kept the details of their personal lives private. Even though their time on the reality series was full of ups and downs, the couple seems to have found many good friends along the way. Inma also seems to have fostered a genuine friendship with her castmate Sara, with whom she lived until the latter left. Additionally, they seem appreciative of their time on the show and the lessons it taught them. We wish Vicky and Inma the best for the upcoming chapter of their lives.