Are Michael and Juliana From ’90 Day Fiance’ Still Together? 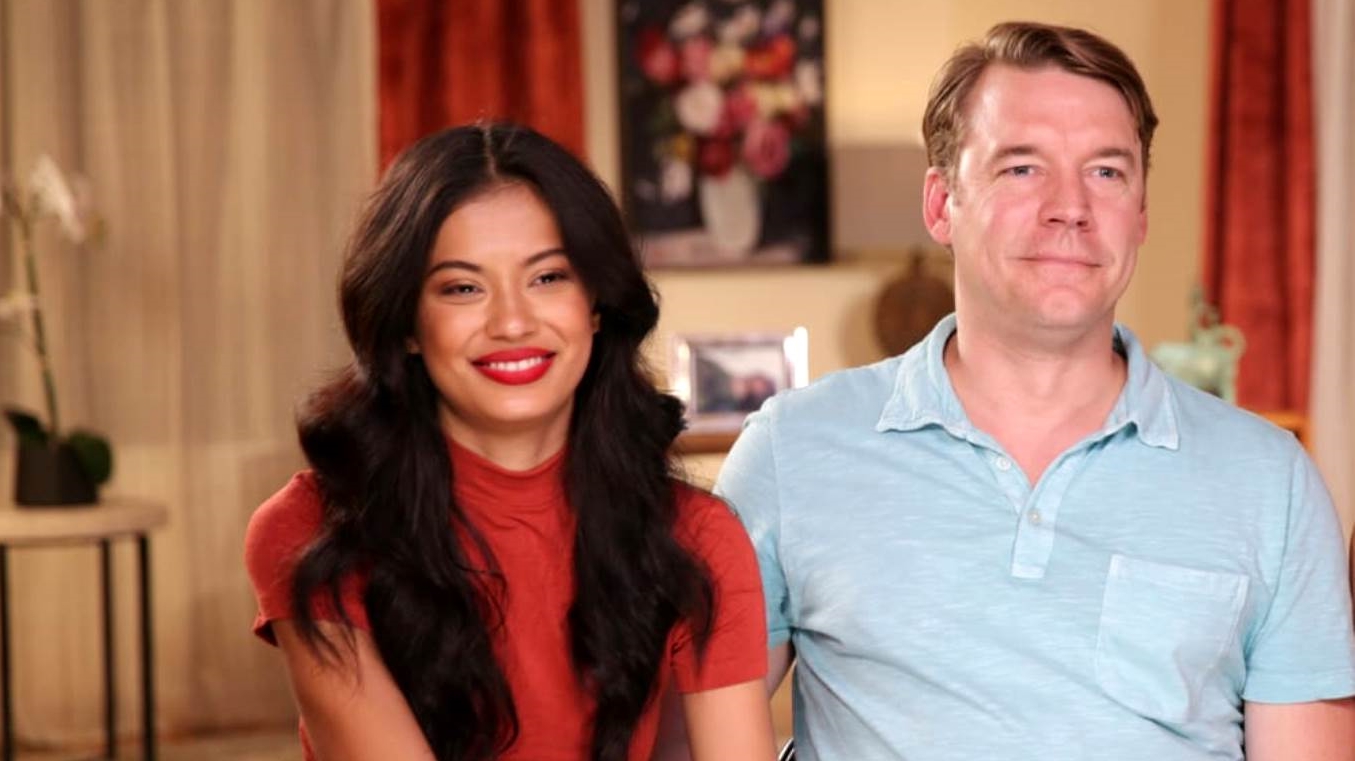 Love can be found in the strangest of places. For ‘90 Day Fiance‘ participant Michael Jessen, the self-employed wine entrepreneur from Greenwich, Connecticut, it was in a yacht party in Croatia. He met Juliana Custodio de Sousa, a model from Brazil. Despite their age differences and the fact that they come from very different walks of life, they did end up getting married.

However, like all relationships, theirs haven’t been, without its share of troubles. You might be wondering if Michael and Juliana are still together, and we have got you covered in that regard.

Michael and Juliana hit it off, so much so that Michael gave Juliana access to his credit cards. In fact, the Brazilian purchased a car with Michael’s money as well. However, their love remained true, as Michael planned for Juliana to visit him in the US, soon after they met. This wasn’t possible when the tourist visa was denied. Out of options, Michael proposed to marry Juliana and got her over with a K-1 visa.

It took quite long for this to be approved as well, and Juliana commented that the people at the embassy even asked her if she was a prostitute. Upon providing a police clearance document, showing her lack of a criminal record, she received her K-1 visa.

Michael had a grand welcome prepared for her, including a Hummer limousine. Juliana also met Sarah, Michael’s ex-wife. Although the former told her ‘not to parent’ at first, eventually, the women grew close to each other as well. As all love stories have their hurdles, Michael and Juliana had a tense moment as well.

Sarah asked Michael if there was a prenup in place with Juliana, so their children would be protected if something went wrong in the marriage. However, this made Juliana feel uncomfortable, because she was not bringing much money into the marriage, and in her opinion, it put Michael firmly in control. Ultimately, the lovebirds did away with the prenup and got married, in a ceremony where Sarah was the officiator. The married couple said noted their union was not a business transaction, but a declaration of love. You can check out Michael’s happy post below.

Are Michael and Juliana Still Together?

The couple is still very much together, and firmly in love. Michael shared a picture of Juliana with his dog, once again defending his love for her. You can check it out below.

As for Juliana, she has moved to Connecticut now, and her Instagram post indicates how she is getting accustomed to the weather there. You can see it below.

Juliana and Michael have plans to start their own family, which involves adopting Juliana’s nephew and niece, both of whom face pretty dire straits back in Brazil. It is clear that Michael loves them as well, and Juliana misses them, as is evident from her post below.

Usually, ex-wives don’t take too kindly to the new wife, but Sarah and Juliana have been able to put aside their differences and get along well. After Sarah officiated their wedding, the two also attended Sarah’s wedding with Sean. This is evident from Sarah’s wedding post, where both her ex-husband and new wife are tagged.

As for the most recent development, Juliana and Michael spent the Super Bowl weekend together with ’90 Day Fiance’ co-stars Tania and Syngin. Michael’s son initially posted the image, before Juliana also posted it, asserting that she had had a good time with the couple.

It is clear that Michael and Juliana remain very much in love, and the future seems to be bright for the couple who recently tied the knot, and is trying to make their marriage a success.

Read More: Are Anna and Mursel Still Together