Are Nathan and Elle From Byron Baes Together? 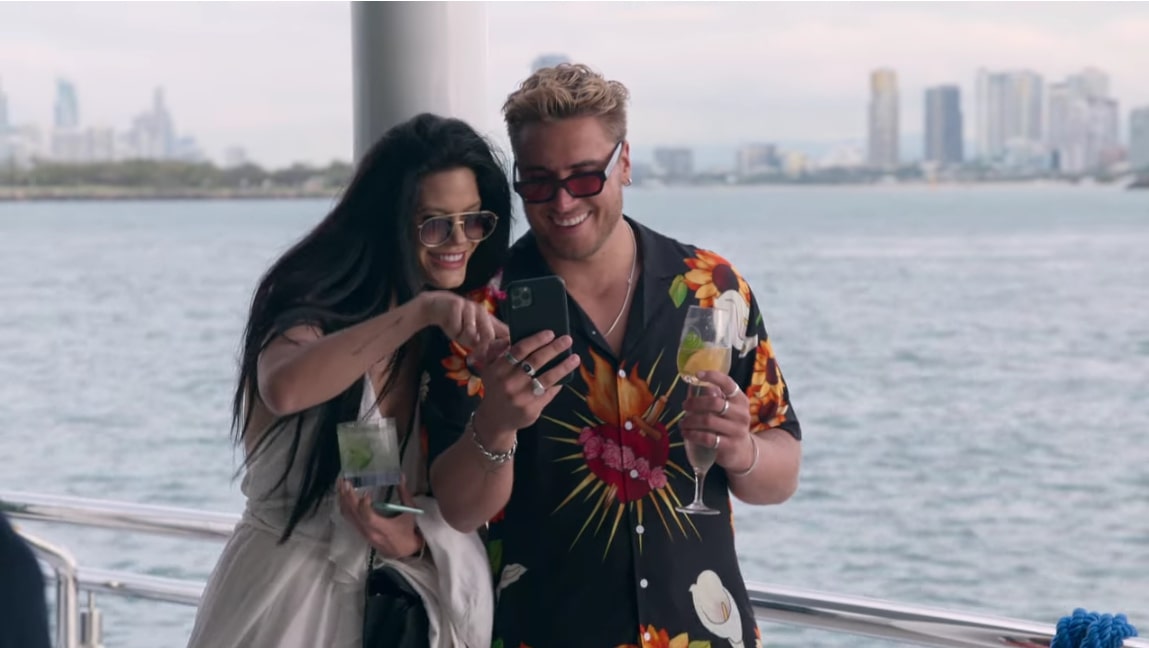 Revolving around a group of artists, influencers, and entrepreneurs in the beautiful coastal town of Byron Bay, Australia, Netflix’s ‘Byron Baes‘ is a reality docu-soap unlike any other. After all, it is the first-ever production to give us an authentic look into the lives of content creators down under, with a specific focus on how their personal experiences often bleed into their professional ones. Thus, of course, there’s always some sort of drama, as evidenced by the situation between Nathan and Elle — so now, let’s find out more about their incredibly unique connection, shall we?

When we first came across Nathan Favro and Elle Watson, they were not just close friends but also roommates who’d been living together (without any personal issues) for about six months. Yes, they had locked lips in a drunken stupor one night soon after starting to live together despite the fact that Elle had a boyfriend (Stav), yet it seemingly never went beyond if Nathan’s account is to be entirely believed. He’d purportedly made it clear he wasn’t interested in Elle that way, indicating that they remained just friends, even if she constantly acted “lovey-dovey with” him. 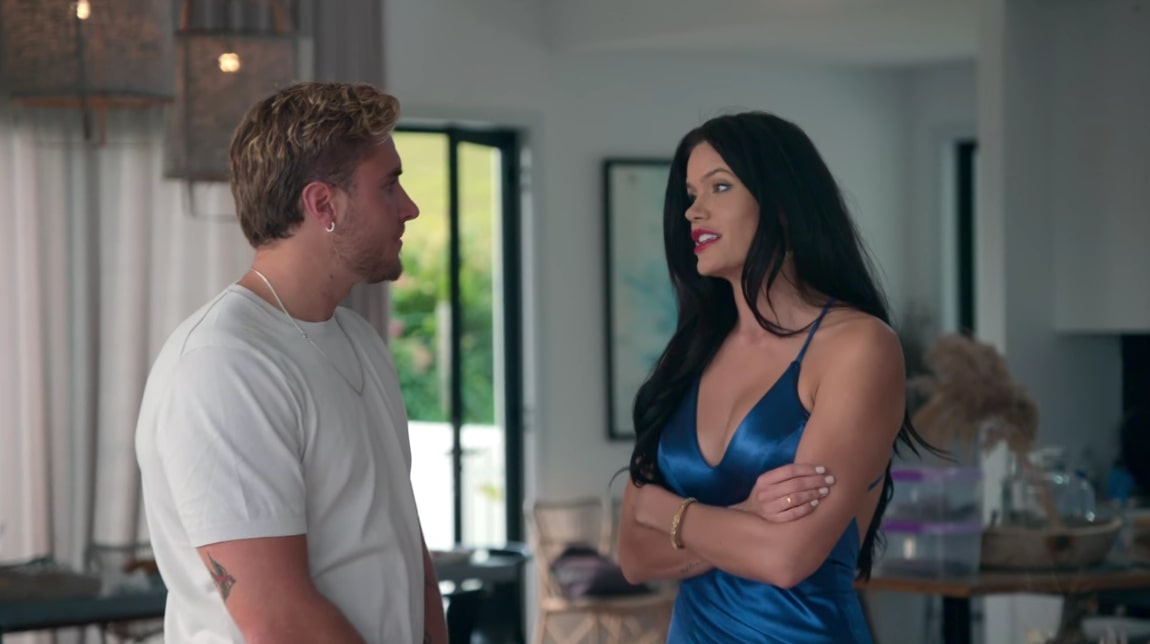 Elle insisted she was only “protective” of her roommate, which is why she didn’t like him hanging out or talking to other girls. However, everyone else in their crew, including Nathan, eventually used the word “jealous.” The fact that she’d made comments and assumptions about Sarah — the new-to-town musician whom Nathan was genuinely interested in — without even getting to know her didn’t help matters either. That’s when tension between the friends arose, which actually never went too far due to their own understanding, Stav’s unexpected proposal, and Sarah moving back to her home city of Gold Coast.

Are Nathan and Elle Dating?

Nathan and Elle have never shied away from admitting that they truly care about one another. Yet, they’ve never been undeniably supportive when it comes to the other’s romantic involvements either. This point was further highlighted with the former stating he “didn’t know how long” Elle’s engagement with Stav was “going to last” in a confessional, despite having already congratulated the couple.

As per the show, Nathan’s doubts primarily stemmed from the things he’d witnessed or heard from Elle herself, but he was right because Elle and Stav have apparently split up for good — and he’s still a crucial part of her life. With that said, even though their online presence makes it evident that they are still close, we don’t think Nathan and Elle are in a relationship, especially because while he’s rooted in Australia, she travels quite a bit for her philanthropy work.

However, it’s also imperative to mention that Elle recently commented on the rumors concerning her feelings towards her roommate in quite an indirect manner. When a fan essentially asked if she was in love with the former ‘Bachelorette’ and ‘Bachelor in Paradise’ star (Australian edition) on Instagram, as seen below, Elle just replied, “ha ha ha ha oh honey !!! I don’t know about that 😘😘😘😝😝😝.” 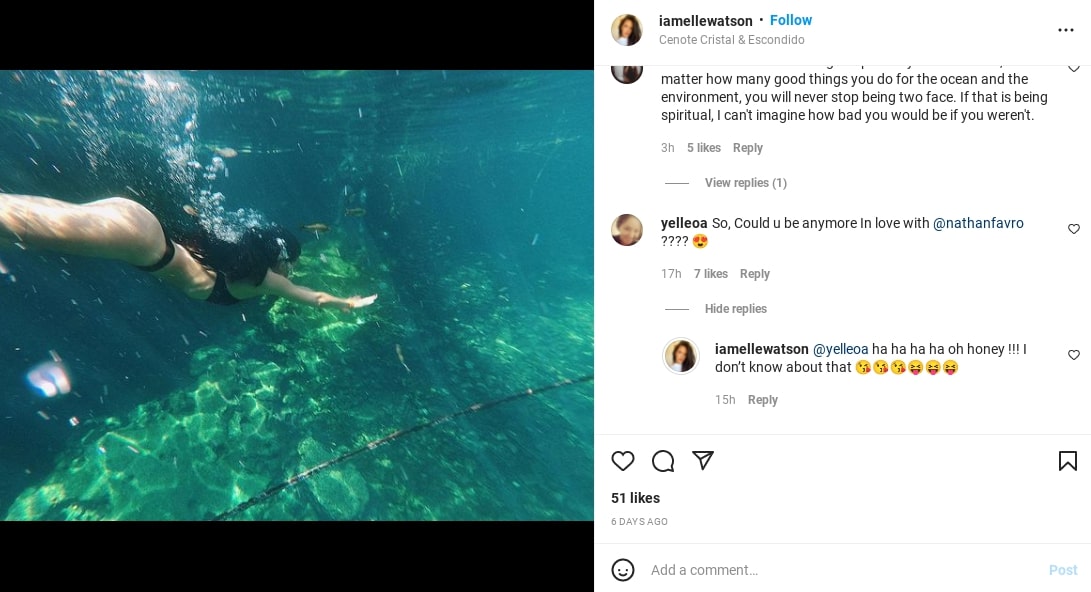 Moreover, since Elle once referred to Nathan as “the other half of my Zimmer frame! 💙 Always lifting each other up when we need it most,” it’s likely that their friendship is more important to her (and vice versa) than anything else they could have.