Are Nicole and Daniel From The Courtship Still Together? 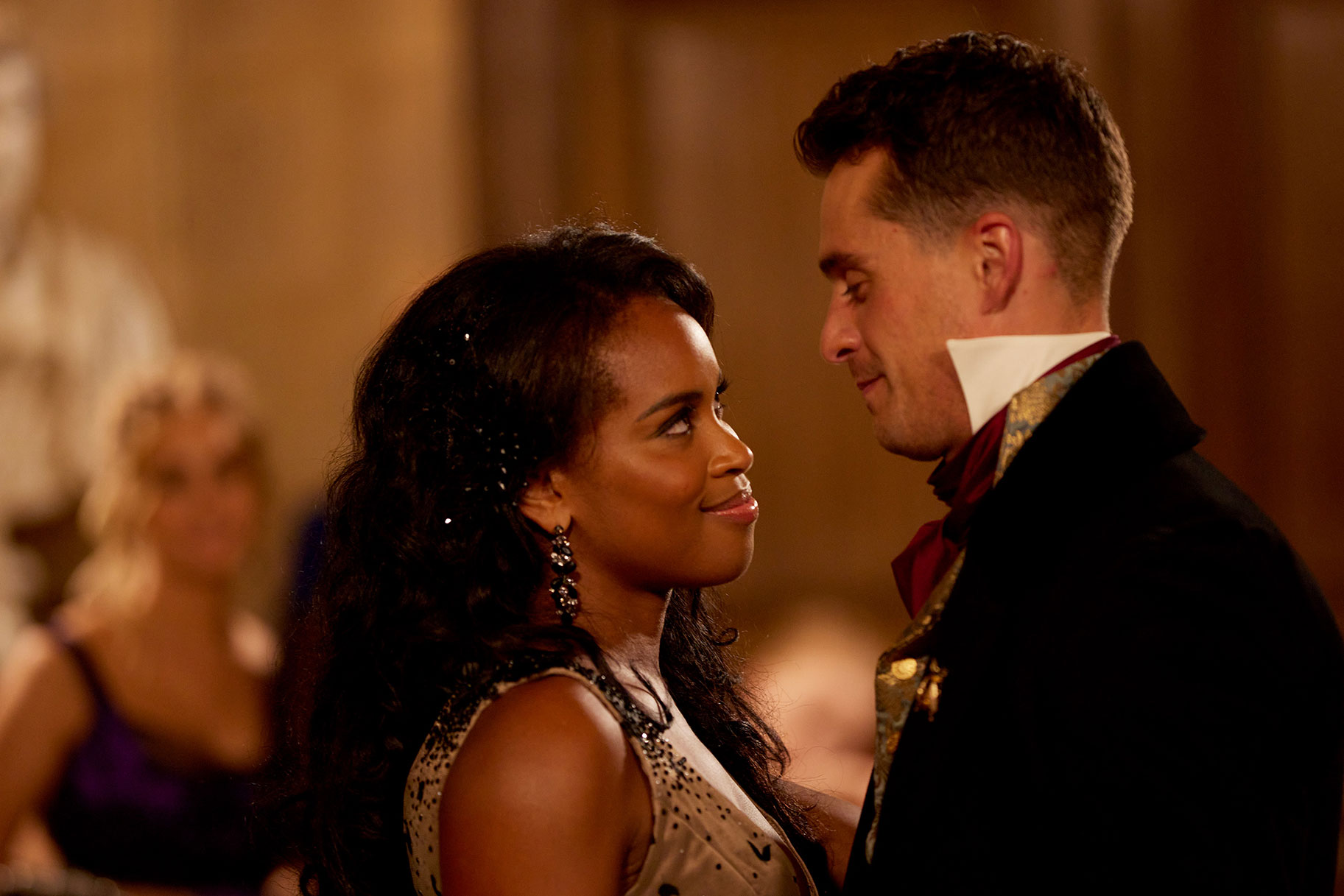 Heavily inspired by popular Regency-era TV shows like ‘Bridgerton‘ and ‘Sanditon,’ ‘The Courtship‘ is a dating reality show unlike any other. Filmed in the English countryside, the show recreates a Regency-era setting as it follows a single woman as she navigates through a crowd of suitors while her family advises her on the next best step. While the show features stunning time-appropriate dresses, lavish balls, horseback rides, love letters, and much more, it is pretty thrilling to watch how people from the modern age adjust to the traditions and customs of that period.

Season 1 of ‘The Courtship’ introduced Nicole Remy – a USC graduate and a software engineer – as she embarked on the journey to find a perfect partner. Eventually, after weeks of courtship, Nicole narrowed her options down to three suitors before choosing Daniel “Danny” Bochicchio in the season finale. Nevertheless, with the season now behind us, fans are pretty curious to know if Nicole and Danny are still together. Let’s find out, shall we?

Nicole and Danny’s The Courtship Journey

Interestingly, there were no immediate sparks between Nicole and Danny, but the two worked on their connection over time. Faced with several suitors, Nicole had to keep her mind and options open as she navigated through the crowd. On the other hand, Danny did not go out of his way to pursue or impress Nicole but instead tried to get to know her as a person through heart-to-heart conversations. Eventually, Nicole took note of Danny’s subtle advances and seemingly reciprocated. She even chose Danny for her first solo date of the season, thus making him a suitor to watch out for.

Although Nicole and Danny got along well with each other on their first date, she soon moved on and began exploring other options. However, Danny did not lose hope and remained committed to his journey of wooing Nicole. Moreover, the pair appeared quite dedicated whenever they spent time together. Ultimately, after working her way through several suitors, Nicole zeroed down to three gentlemen, namely Jesse Judge, Christian Lee Cones, and Daniel Bochicchio.

According to the rules of the show, the three finalists had to break out of the Regency-era setting and take Nicole out on a modern date. When Danny got to ask her out on their final date, he took her to the city of York, where they walked around hand-in-hand, taking in the sights. It was heartwarming to witness the pair bare their hearts to each other, and it seemed like Danny had a good chance of winning Nicole over.

On decision day, Nicole was quick to eliminate Cones, as they took too long to develop a romantic connection. On the other hand, she felt like Jesse was the perfect guy and would make the best husband, but claimed that her heart belonged to someone else. Thus, after careful consideration, she chose Danny as her partner, and the season ended with Nicole and Danny’s engagement.

Are Nicole Remy and Daniel Bochicchio Still Together?

Since filming for season one ended, Nicole and Danny have chosen to keep their personal lives under wraps. Therefore, they haven’t revealed much about their relationship. Although Danny has his social media accounts set to private, Nicole took to Instagram to elaborate on her experience while on the show and thanked everyone associated with it.

Besides, in a comment on one of the posts, Nicole highlighted the exact moment she met Danny and its significance in their relationship. Thus, taking into consideration Nicole and Danny’s closeness on the show, coupled with no news about a possible breakup, we can assume that the couple is still together and looking forward to a bright future.

Read More: Where is The Courtship Filmed? Where is the Castle Located?