Is The Courtship Scripted or Real? 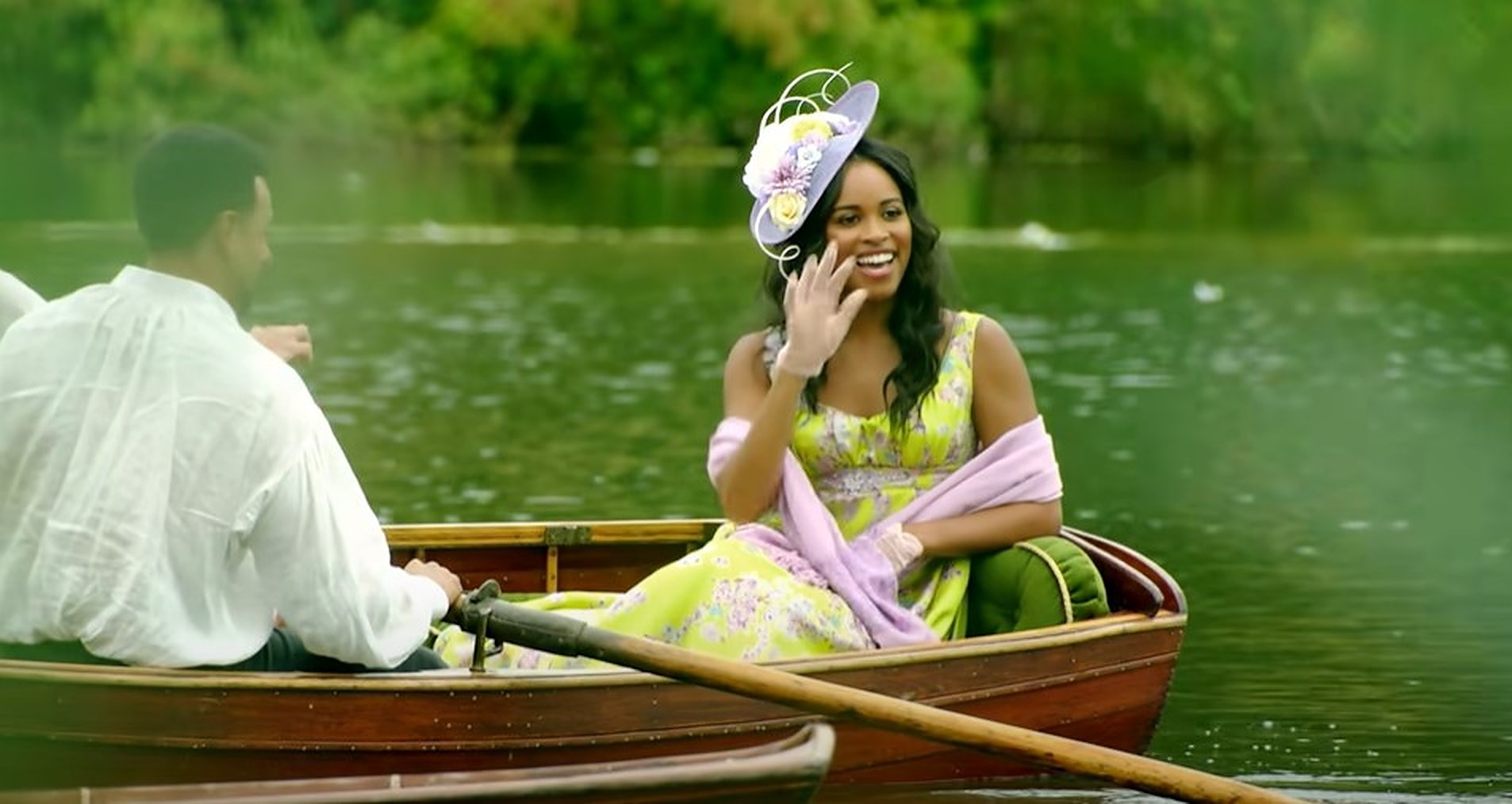 NBC’s ‘The Courtship’ is a dating reality TV show that takes the viewers back in time to the Regency Era in England. The show features sixteen handsome bachelors who vie for the attention of a gorgeous lady in a beautiful castle in the English countryside. Leaving aside the dating practices of the modern world, the gentlemen use old-school charms like handwritten letters, horse rides, and secret rendezvous in the gardens to woo her and find true love.

In addition, each week, the suitors who are eliminated from the social experiment are sent away after a grand ball. The never-seen-before format and dramatic setting of the show must make one wonder how true the connections are. So, let’s explore how authentic ‘The Courtship’ is, shall we?

Is The Courtship Real or Fake?

Since ‘The Courtship’ is a modern reality TV show, but with the feel of a period drama, a lot of effort has been made to recreate those times in today’s world. Be it the costumes, décor, mannerisms, and other activities, all have been molded to depict the courtship customs of England’s Regency Era. Because everything has been specially curated and planned, it can often give off a vibe that it may be not be all that authentic. In addition, though the methods the participants use to impress the heroine are dreamy and storybook-like, they are considered rather unconventional in the fast-paced contemporary world.

On the inaugural season of the show, Nicole aimed to build connections and find true love, but since all the interactions happen in a controlled environment and are filmed constantly, it is hard to tell how much of reality really makes it to the viewer’s screens. Moreover, it is not Nicole’s first brush searching for romance on a dating reality TV show. She was previously a contestant on ‘The Bachelor’ season 25 but exited the show before it aired. Nate Shanklin, who is one of the 16 suitors on season 1 of ‘The Courtship,’ also has been a part of the reality TV series ‘The Celebrity Dating Game.’

In an interview, Nate shared that some of his courting tactics are common for both the dating reality TV shows he has been on, including singing and serenading skills. Both Nate and Nicole’s previous experience may indicate that since they are used to the format of such shows, their reactions on ‘The Courtship’ might be slightly premeditated and supervised. However, the latter vouched for the authenticity of the show in an interview and spoke about how despite being skeptical about the format, she managed to forge some meaningful bonds.

Nicole shared, “What I found was that because all those distractions were taken away, my connections were deeper because of that. It was beautiful… I didn’t have social media. I didn’t have my phone. I didn’t have electronics. I really was able to just be open to finding love in a way that felt more pure and simple and without distraction and without having to worry about my job at the time.” She further discussed how the simplicity of the old-school style makes her feel optimistic.

“My dating experience has mostly been on apps or trying to date during a pandemic, which is not easy. And being able to go back and focus on chivalry and focus on romance and simple things, take away distractions, I felt like anybody could find love in this environment, I really do,” Nicole added. In another interview, she stated that the show’s purpose is to depict the true love stories of women of color and represent them in mainstream media.

Apart from this, another season 1 participant Danny Kim divulged in an interview that his favorite part of being on the show was getting to be his true self. He said, “The easiest aspect for me was being genuine on the show. Being romantic and a gentleman is something I learned from my parents and my Korean heritage…I felt I could just be me on the show and that was enough for me to win the heroine over.”

Taking all the above-mentioned factors into consideration, we can say that ‘The Courtship’ is most likely a perfect mix of real and fictional elements, where the environment may be controlled, but the emotions are indeed genuine. Hence, it is better to take the scenarios of the show with a pinch of salt and enjoy its quirky concept.

Read More: Where is The Courtship Filmed? Where is the Castle Located?