Are Tom and Mariah From 90 Day Fiancé Still Together? 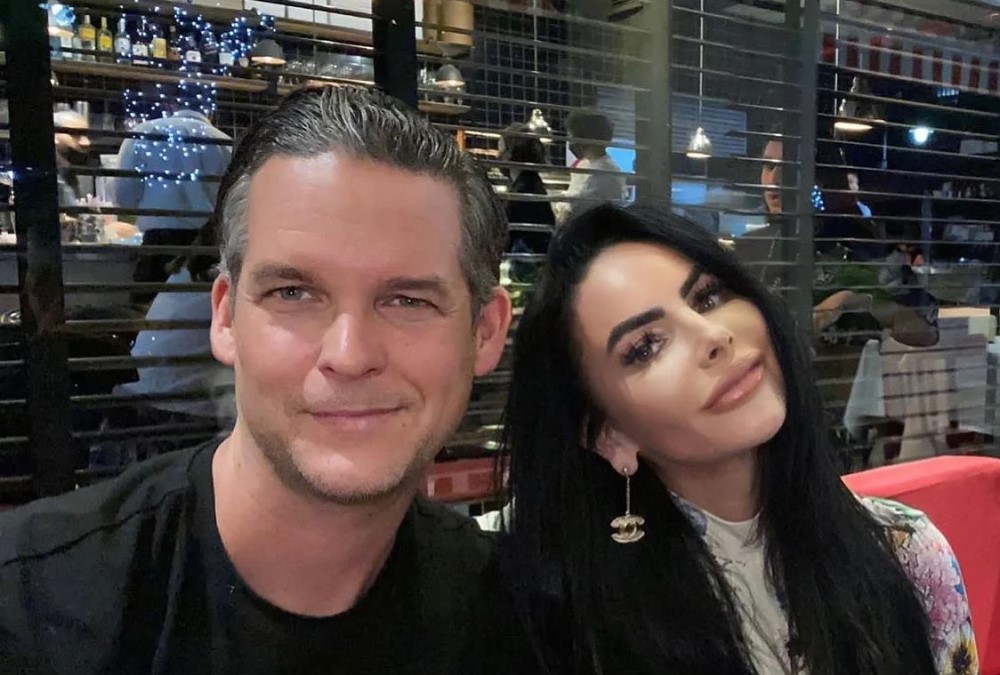 Thanks to the ‘90 Day Fiancé‘ franchise, viewers have been able to get a glimpse into the lives of couples who want to get married despite being from different countries. The original reality series in the franchise follows different pairs, out of which one partner is from the United States and the other from another nation. To get married, the foreign partners come to the US and have 90 days to perform the ceremony. Naturally, the whole process is anything and mundane, making the viewers invested in the lives of those who appear on the show.

Given the fame of some of the people who appeared on the show, several spin-offs followed. One of the most popular names from the franchise is Tom Brooks, whose relationship with Mariah Fineman is under public observation. The couple is surely sweet in their interactions, but recent events have made many questions about whether the two are still together or have they split up for good. Luckily for our readers, we have just the answers they need.

Tom Brooks made headlines due to his relationship with Darcey Silva during seasons 3 and 4 of ’90 Day Fiancé: Before the 90 Days.’ The two seemed to connect well, with Darcey even visiting Tom in England, his native country. However, as the two spent more time together, they seemed to grow apart. Their breakup is certainly one of the messier ones in the whole franchise. The two constantly fought over Jesse Meester, Darcey’s ex, with Tom claiming that Darcey still loved Jesse.

Darcey and Tom’s split on the show came after Tom posted pictures with another woman on his Instagram. The couple met again in New York, where Tom admitted that he had cheated on Darcey with Shannon, his Canadian girlfriend who he had met in Milan. Tom felt that he was justified in his actions since Darcey apparently did not love him and was still hung up on Jesse. He also claimed to love Darcey more like a sister than a romantic partner. Needless to say that they called it quits.

It seems like Tom’s relationship with Shannon did not last long. The English man was soon dating Mariah Fineman, a woman from Las Vegas, Nevada. The two met in July 2020, amid the Covid-19 pandemic that had gripped the world. Given the travel restrictions in the United States, Tom could come to the country to meet his new lady love. Instead, Mariah made several trips across the pond to get to know him better.

During one of Mariah’s visits to England, Tom decided to propose to her. “You’re the kindest, sweetest, most wonderful person I’ve ever met,” he told her. “And I love you with all my heart, and I don’t want to live without you. And I got you something. I adore you and I want you to be my wife,” he told his girlfriend. However, Mariah refused the ring, though not without visible regret. “I can’t take that right now,” she confessed emotionally. “I can’t take that right now, Thomas. I’m sorry.”

Mariah’s reasons behind the refusal were mainly based on her career and two sons. She claimed that both of her boys were still in high school, and between them and her work, she did not think she was ready to get married. Though Mariah did say that this did not mean that she didn’t love Tom or wasn’t committed to him. However, many cannot help but wonder if the two are still together. Well, here’s what we know about the same.

Are Tom and Mariah Still Together?

Yes, Tom and Mariah are still together. Since the failed proposal, Tom has made several overtures to bring up the topic again and integrate himself more into Mariah’s life. However, things might not be going as well as he might have hoped for. In late 2021, Tom moved to Las Vegas for 90 days in order to get to know her and her family better. However, the couple was not able to spend much time together. Mariah had to split her time between her ongoing divorce proceedings, her work, and her children. This did not leave her much time with Tom.

At the end of the 90 days, Tom moved back to England, and despite the tough time, the two are still going strong. Tom did claim that Mariah’s ex-husband had moved into her house just a few days before Tom came to Vegas. Apparently, Mariah’s ex had been living separately before. Whatever the situation may be, we are sure that Tom cannot wait for Mariah’s divorce to be finalized and maybe build a life of his own with Mariah. We wish the couple the very in their lives and hope that they have a stable and happy future ahead.