Are Trish and Philip From My Mom Your Dad Still Friends? 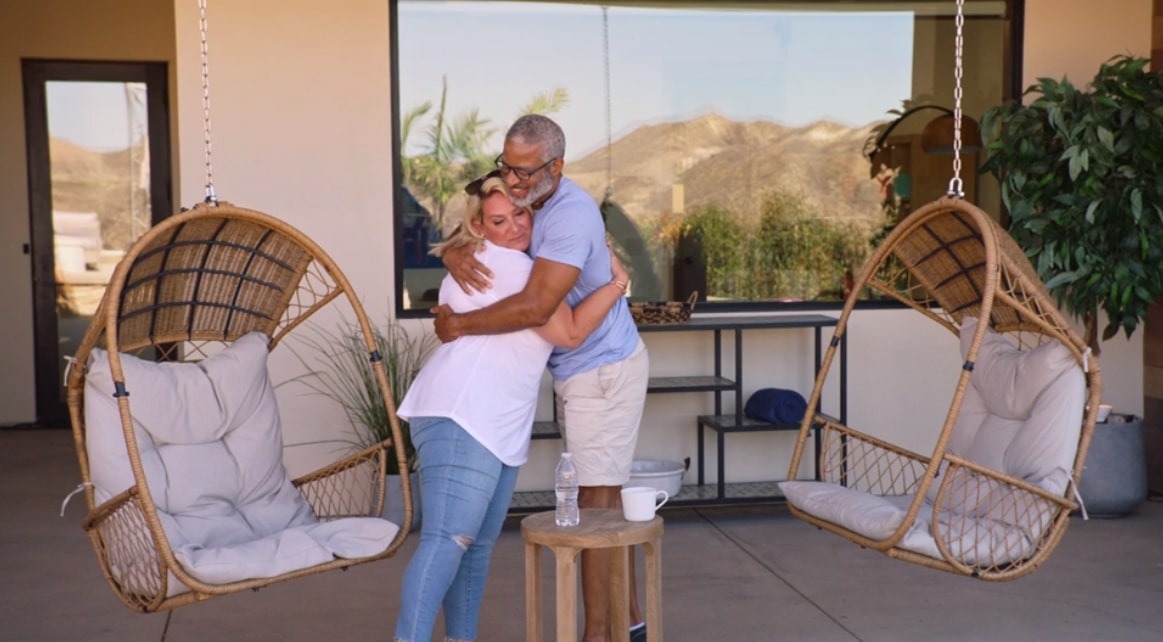 By bringing the concept of second chances at romance into the spotlight, ‘My Mom, Your Dad‘ is a dating reality series that can only be described as the perfect blend of cozy, heartwarming, and humorously cringy. After all, it follows a group of single parents as they try to find an actual connection while living together, completely unaware that their college-aged kids are monitoring and manipulating their every move. However, the one bond that ended up intriguing us the most in this quirky production was that of Trish and Philip’s friendship, so let’s find out more about that, shall we?

Trish and Philip’s My Mom, Your Dad Journey

Patricia “Trish” Duncan and Philip Patrick Sr. came into the Second Chance Retreat as two of the original seven cast members, meaning that they were amongst the few who got to spend the most time together. From the very beginning, Trish had made it clear that she found Philip extremely attractive, yet neither of them flirted or even spoke in that manner, driving them to pursue other options. 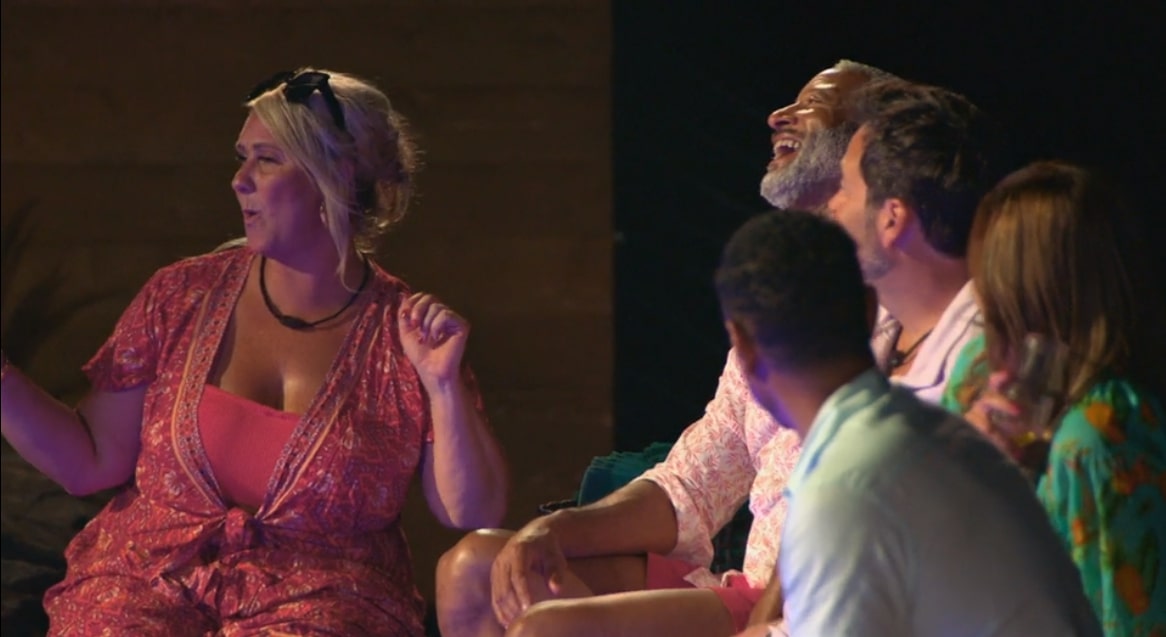 With that said, one of the most significant moments of their association was when they were talking about faith on the porch, and Trish broke down, admitting that Philip made her want to be better. It wasn’t just Philip’s looks that Trish appreciated, it was his overall spirit, and so, from that point on, they began to have more open conversations while still having fun. In fact, the reserved IT professional actually chatted and laughed freely whenever the content creator was by his side, making it clear that they had a very comfortable relationship.

From taking the name “Holy Water” (due to his undeniably peaceful aura) in jest to conceding that he knew he was going to have a good time during the last “date” because Trish was his partner, Philip did it all, proving the aforementioned. By the end of the retreat, though, Trish realized that she wanted to get to know Philip on a deeper level and hopefully even explore an exclusive involvement, which she expressed without further delay.

Unfortunately, Philip was not on the same page, and instead of leading her on, he admitted that he genuinely admired the sweet, bubbly, and strong individual Trish is, just not in a romantic light. They then spoke of the connection they’d already built and how they’d love to continue it, ending the discussion on the positive note of not only staying friends but also of Trish recognizing the kind of future she deserves.

Are Trish and Philip Still Friends?

Yes, Patricia “Trish” Duncan and Philip Patrick Sr. are still great friends, as evidenced by their social media platforms. Not only does the duo follow one another on their respective profiles, but they also interact through posts as well as comments (as seen below) and supposedly keep in touch whenever possible. 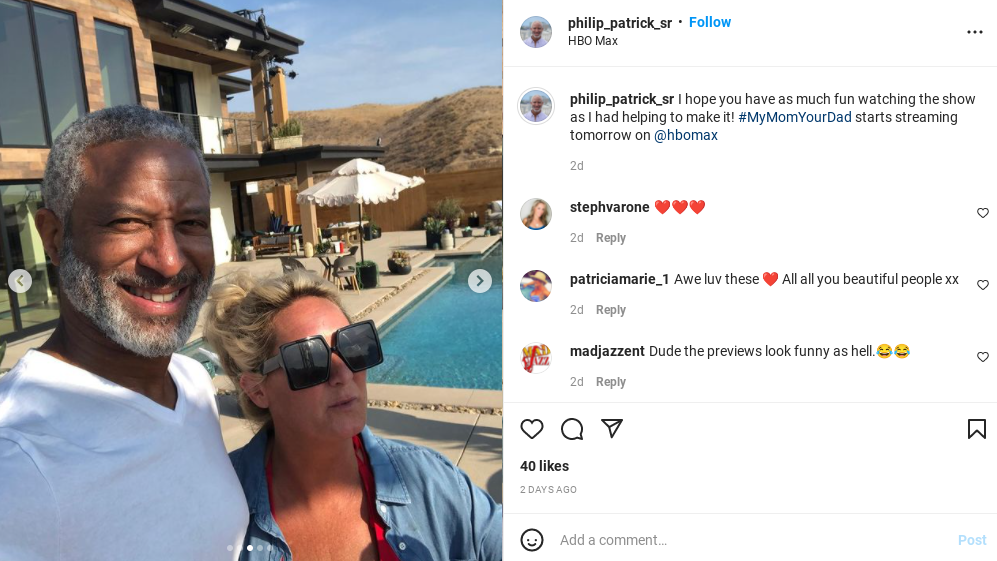 In fact, this extends to almost the entire cast, especially as it appears as if they were recently together to celebrate the launch of the series, where they merely hung out like it was a long-overdue family gathering. In other words, there is still a lot of love between Trish and Philip, but it is all healthy and platonic.

Read More: Are Joel and Stephanie Still Together?