Are Joel and Stephanie From My Mom Your Dad Still Together? 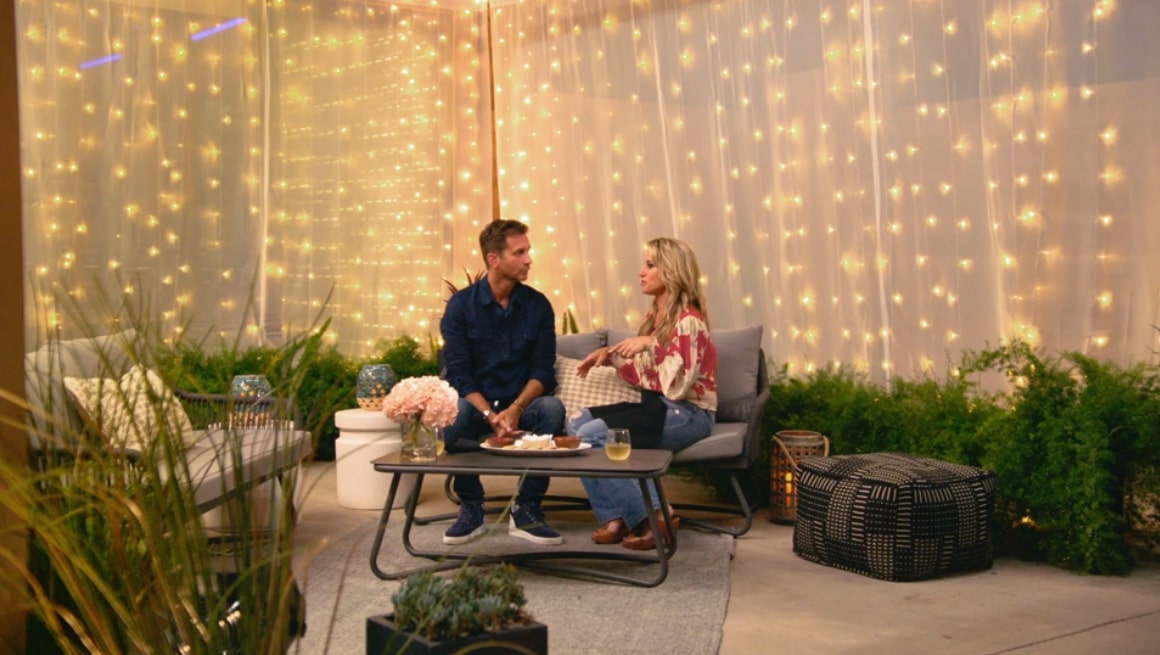 Created by father-daughter duo Greg and Haley Daniels, ‘My Mom, Your Dad’ is a dating series that breaks all bounds of the genre by highlighting how a second chance at romance never gets old. This HBO Max original follows a group of single parents as they move into a house together to mingle while their college-aged kids pull the strings from behind the scenes. The entire process is to help the parents find someone they have a connection with, which Joel and Stephanie did seem to gradually start establishing. Now, let’s find out more about them and their connection outside the show, shall we?

Joel and Stephanie’s My Mom, Your Dad Journey

As soon as Joel Brown saw Stephanie Varone after entering the house in episode 4, he noticed that the fit and ostensibly active single mother was just his type. She’d joined the program in episode 3 herself, making it appear as if they initially bonded over being the newbies, only for it to evolve with time. He’d already had a not-so-perfect date with Patricia “Trish” Duncan off-site before meeting everyone else, and she had experienced a humorously cringy date with Troy Petrick. Therefore, the fact that they had no other prospects also seemingly pulled them to one another. 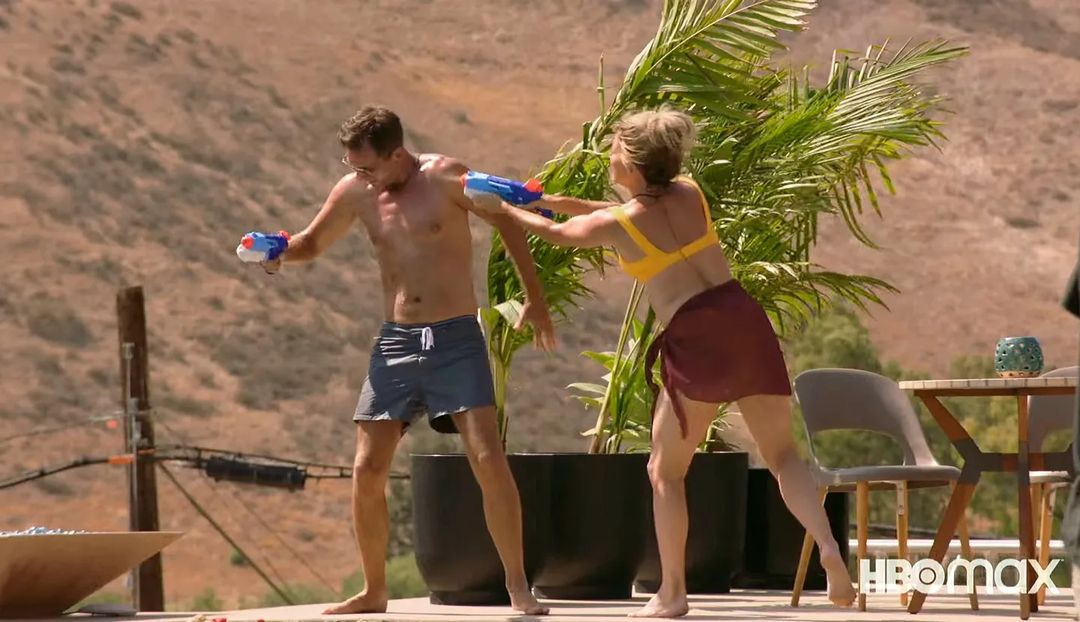 Stephanie had also spent some time with Phill Chevalier once he asked in order to explore her options, but the conversation was idle enough to make her realize that there was no spark. However, with Joel, she opened up about her expectations, beliefs, and past in a matter of days, only for it to be reciprocated without being heavy.

From joking around to flirting to having serious discussions, they did it all, making it evident that they felt comfortable enough to be truly honest. That’s why, when Joel asked if she saw a future for them in the real world, Stephanie responded that although she didn’t feel a romantic connection yet, she was open to getting to know him more.

Are Joel and Stephanie Still Together?

As Joel and Stephanie only got the opportunity to spend a few days together, the latter wasn’t sure if she saw them being in an exclusive involvement immediately. Hence, instead of leading him on, Stephanie conceded that she genuinely appreciated Joel’s caring and joyful personality but needed more time, which he completely understood. Having said that, there aren’t many external obstacles in reference to Joel and Stephanie’s bond, especially considering their Florida bases and their children’s approval.

In fact, in ‘My Mom, Your Dad,’ Joel and Stephanie’s respective sons, Brooks and Brennen, went as far as to admit that they believed their parents to be not only naturally compatible but also good for one another in the long run. Joel is an attorney from Miami and Stephanie is a performing artist from Jacksonville, making it evident that they have drastically different lifestyles. Yet, their shared beliefs of family and nurture first could mean that they can overcome it if they choose to.

While neither Joel nor Stephanie have explicitly commented upon their relationship status as of writing, we do know that they are, at the very least, still great friends. After all, the duo follows each other on their respective social media platforms and has even posted a couple of old pictures together from the series’ shoot to indicate that, no matter the situation, things between them continue to be amicable.

Read More: Are Scott and DeNeia Still Together?