Are Varya and Geoffrey From 90 Day Fiancé Still Together? 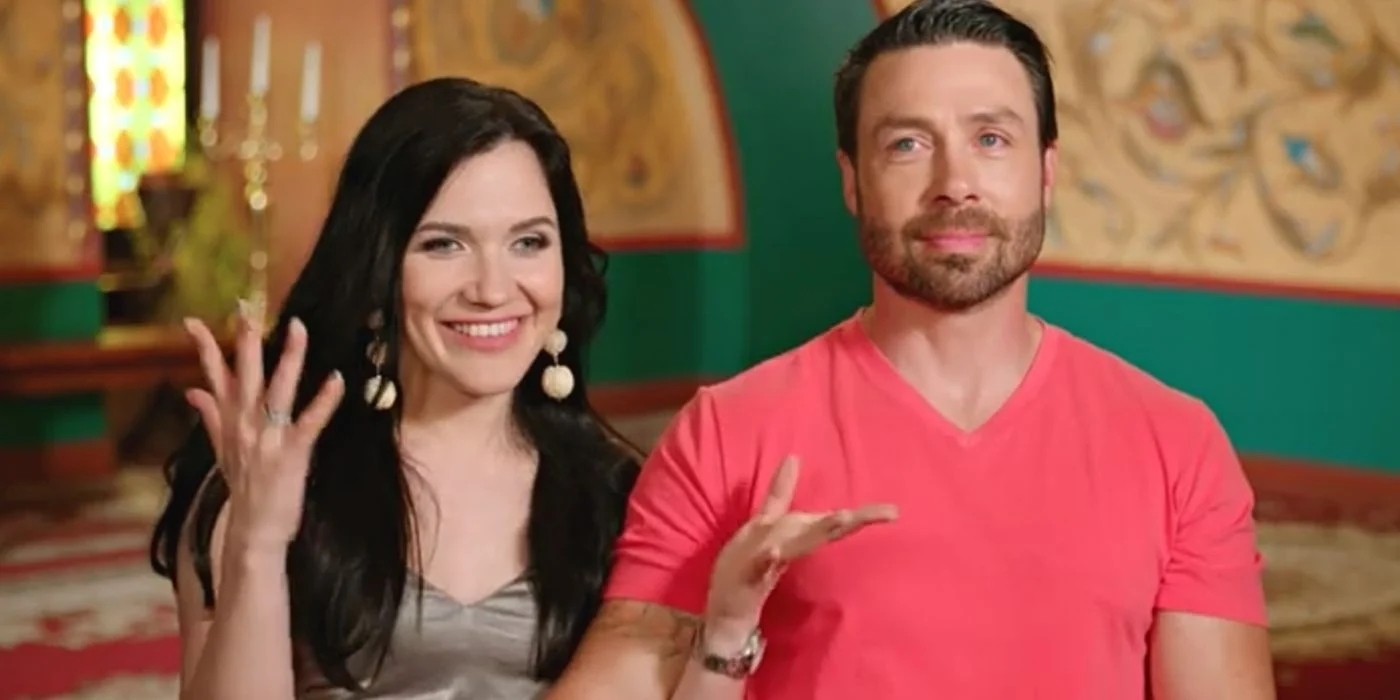 TLC’s ever-popular ‘90 Day Fiancé‘ is a reality series that crosses borders, quite literally, to unite two lovers in any way possible. However, some links are so incredibly turbulent that fans believe the individuals involved would be better off alone, as was the case with Varya and Geoffrey from ’90 Day Fiancé: Before the 90 Days.’ This couple started strong, but the latter’s dark past showed his true colors, which subsequently evolved into much more. With that, let us delve into all the details of Varya and Geoffrey’s love story and where it has landed them today!

As documented on season 4 of ’90 Day Fiancé: Before the 90 Days,’ Varya Malina and Geoffrey Paschel first met on an international dating site. They have an 11-year age difference, which didn’t bother them. Thus, after a few months of talking, Geoffrey traveled to Russia to meet his girlfriend face-to-face for the very first time. There were a few issues, from Geoffrey discovering that she’d been talking to another American man to him hiding the details of his drug busts and history of domestic violence. But nothing seemingly stirred their bond. That is until he proposed, and Varya said not yet. 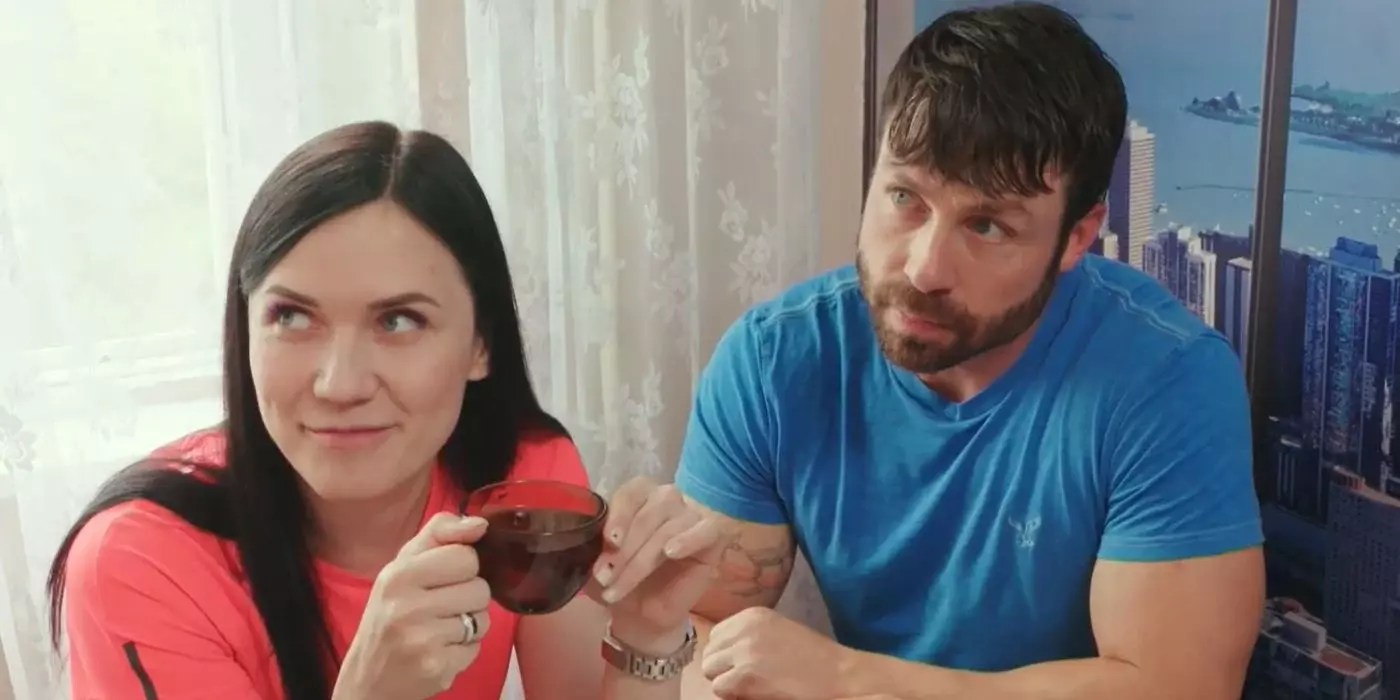 That’s when Geoffrey’s temper tantrum turned into a full-blown character shift. He apparently became cruel and condescending before breaking up with Varya and heading back home to Knoxville, Tennessee. He could not understand why she wouldn’t agree to marry him when they had spent a few weeks together. Varya even tried to stop him, but it did not work. Eventually, regretting how they’d left things, Varya decided to take matters into her own hands and came to the US to give their relationship another chance, only to find out that Geoffrey had moved in with Mary, a long-term friend turned lover.

What ensued was a love triangle, with both Varya and Mary fighting over Geoffrey. They met his friends, landed in more than a couple of awkward situations, and had fights over his attention and affection. For a while, he ignored Varya’s messages as well, making it seem like he was completely over their connection. But just as she was considering leaving for good, he shifted gears. Quite surprisingly, following many more disputes, Varya and Geoffrey got engaged. Mary had tried her best to win his heart, yet it wasn’t enough, not when it supposedly belonged to Varya.

Are Varya and Geoffrey Still Together?

Varya and Geoffrey have never confirmed or denied their relationship since their season came to an end, and they did not appear on the Tell-All special either. Taking all this into consideration, everything is speculation at this point. They did not appear on the Tell-All special because Geoffrey was allegedly banned from the franchise due to his extensive criminal past. With that said, the speculations right now are that the couple is still together. After all, in July 2021, while some fans claimed to have spotted them attending the Southern Tequila and Taco Festival in Knoxville, others supposedly saw them at the Department of Motor Vehicles in Florida.

It was around the same period Varya was sharing images and videos of herself traveling in Florida and gloating about finally receiving her driver’s license to start a life in America, calling it her “home.” Of course, that, and the fact that she’s still in the country, suggests she is getting a green card and continues to be involved with her on-screen fiancé. However, this was before Varya deactivated/deleted her social media accounts in early October 2021, following a jury finding 44-year-old Geoffrey Ian Paschel guilty of aggravated kidnapping, domestic violence, and illegal interference with emergency calls. 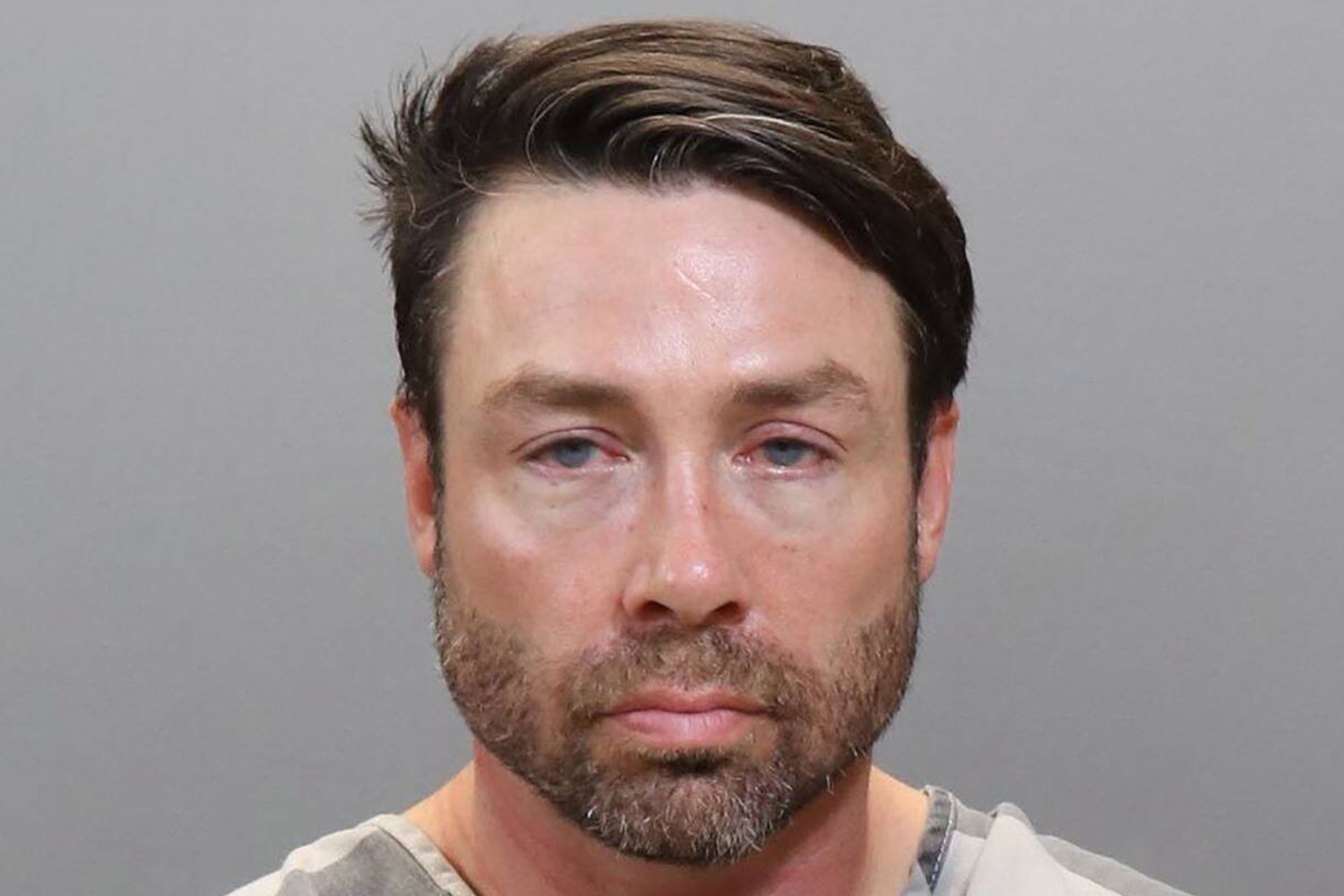 Geoffrey’s charges and conviction stem from an incident between him and his then-fiancée, Kristen Wilson, on June 9, 2019. According to reports, he had grabbed Kristen “by the neck and slammed her head against the wall several times. She was also thrown to the ground and dragged” before he took her cell and refused to let her step outside her house. Geoffrey has now been booked into jail and will be sentenced on December 3, 2021. He faces up to 12-20 years in state prison without the possibility of parole. Hence, no one knows if Varya and Geoffrey’s connection has changed.

Read More: Are Corey and Evelin Still Together?