Are Vigil’s Matthew Doward and Craig Burke Based on Real People? 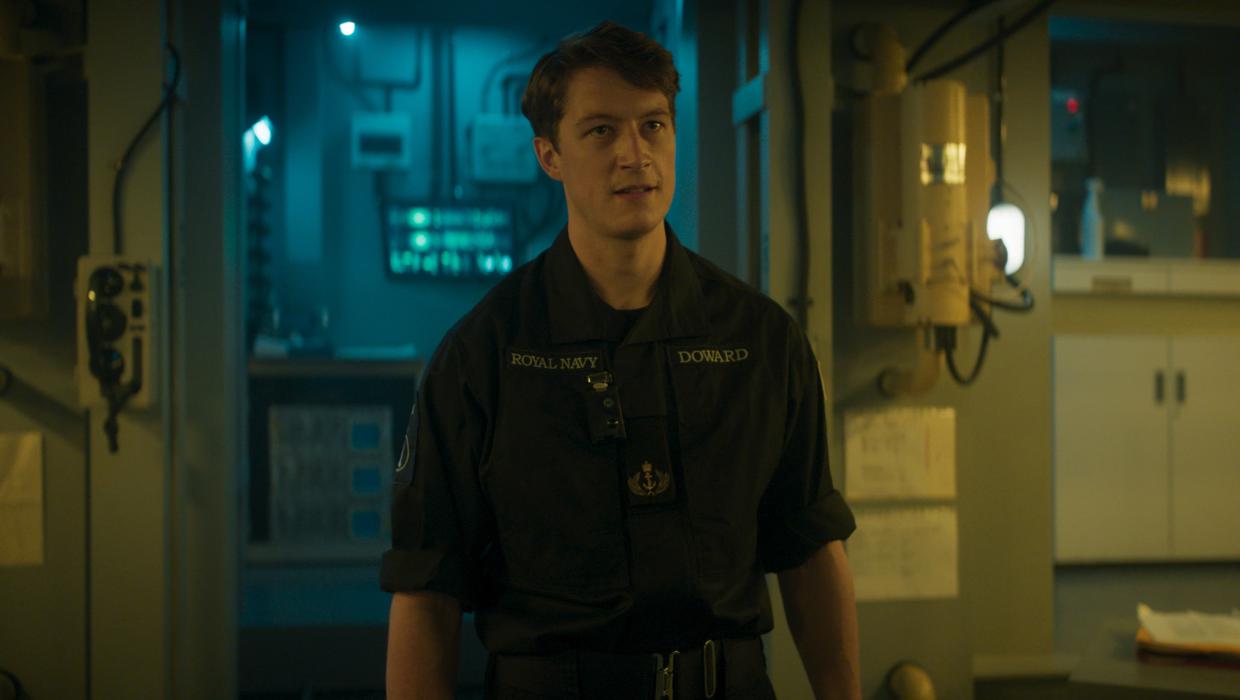 Created by Tom Edge, ‘Vigil’ is an incredibly captivating police procedural drama that follows parallel trails concerning the nuclear-powered HMS Vigil submarine to yield tense storylines that keep everyone on their toes. After all, it focuses upon the strange disappearance of a Scottish fishing trawler and the death of a seemingly reliable crew member, Craig Burke, aboard the boat. Matthew Doward, his replacement, also plays an essential role in this tale, so now, if you wish to know if they’re both based on or inspired by real people, we’ve got you covered.

Are Matthew Doward and Craig Burke Based on Real People?

Chief Petty Officer Craig Burke (portrayed by Martin Compston, also seen in ‘Line of Duty‘) and Chief Petty Officer Matthew Doward (illustrated by Lorne MacFadyen, also seen in ‘Outlaw King’) are not at all based on real people. They are both experts in sonar mapping, that is, the technique of detecting underwater objects through acoustic means, but they are both entirely fictional as well. In fact, it seems like neither Craig nor Matthew’s characters are even loosely inspired by any real-life situation — they only came into existence because of the six-part production. 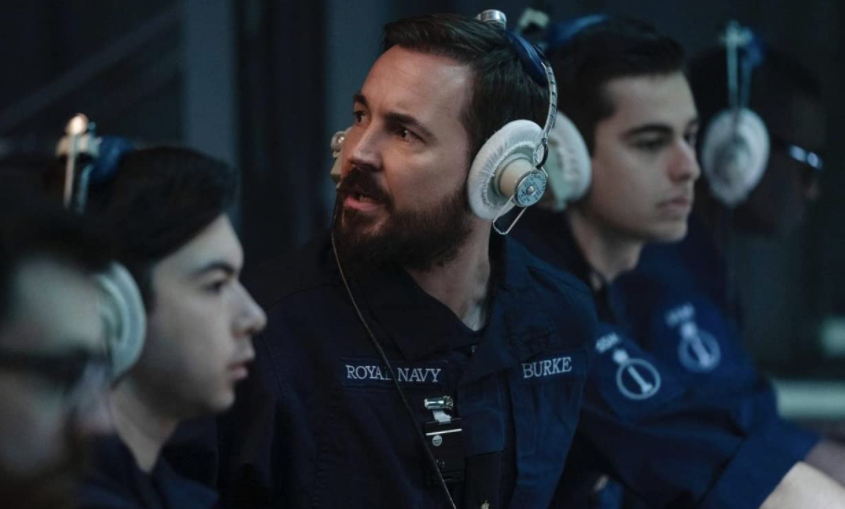 Craig Burke died within the first 10 minutes of the series, and yet, through his past actions and the videos he’d created for his girlfriend, he managed to help the investigation into his own death. It eventually came to light that he passed not of a heroin overdose or due to a delayed reaction to an assault but by a nerve agent. It was a premeditated homicide because he refused to betray his country even though he disagreed with some things and was hoping to turn into a whistleblower. Craig only wanted to build a safer world for his loved ones, but he was killed before he could.

As for Matthew Doward, he’s the opposite of the male he replaces on HSM Vigil. Although entirely competent in his field of work, he readily agreed to betray the UK and sabotaged the vessel several times to play a game of psychological warfare. When apprehended and asked by the MI5 why he did so, Matthew simply replied with “no comment.” Furthermore, despite being responsible for three onboard deaths, either directly or indirectly, he appeared pretty cocky about not receiving a lengthy jail time until the officials started delving into his utter lack of trusted alliances. 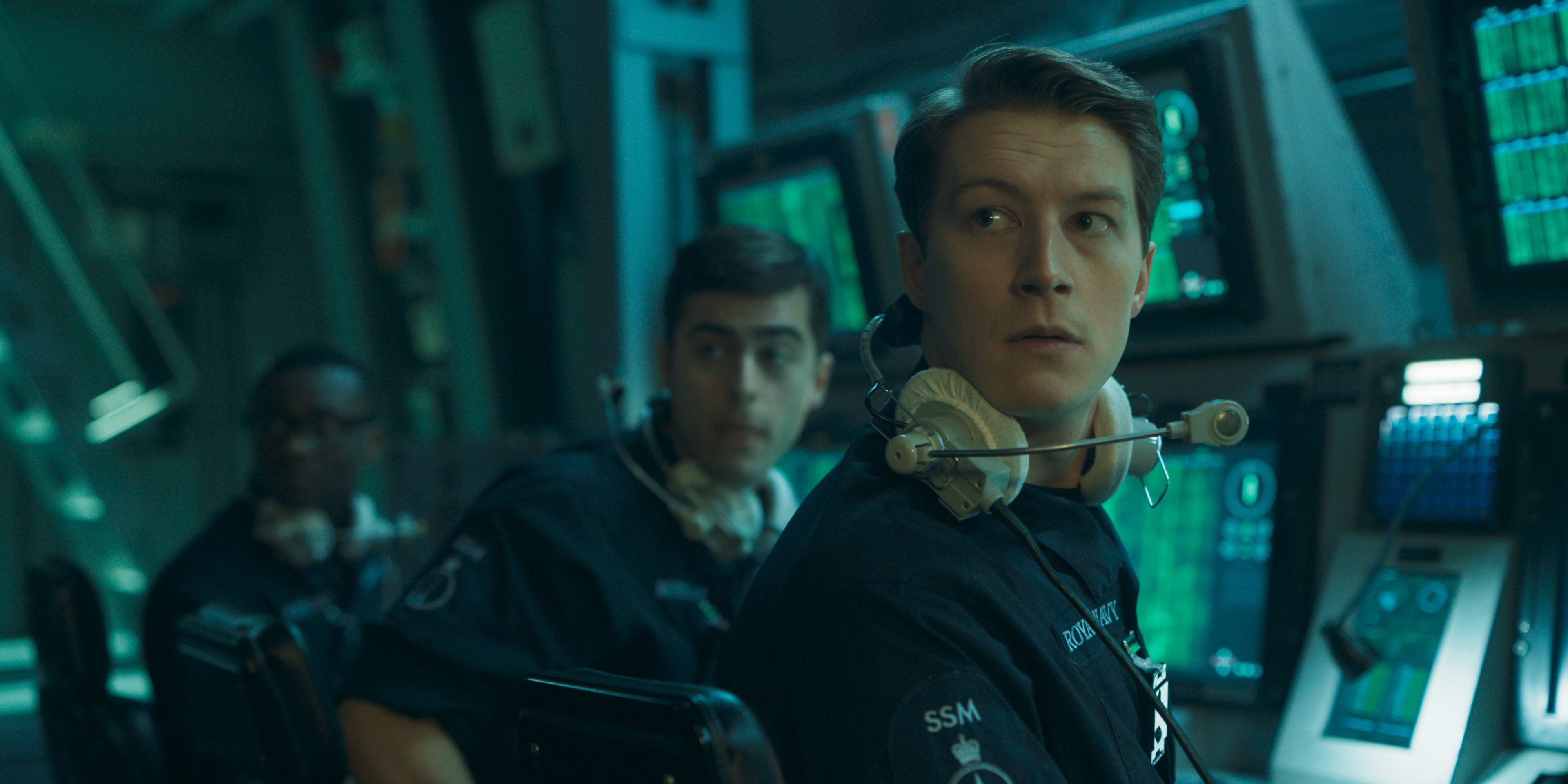 Apart from all this, the fact that there has never been a case quite like this in the Royal Navy also indicates that Craig and Matthew are fictional. With that said, instead of drugs, as depicted in ‘Vigil,’ there have been alcohol issues onboard such nuclear submarines, and one such incident did lead to murder. On April 8, 2011, Able Seaman Ryan Donovan, drunk on 20 pints of cider and lager, murdered 36-year-old Lieutenant Commander Ian Molyneux by opening fire on HMS Astute when it was docked in Southampton. He even injured a few more in the process and thus received 25 years to life.

Read More: Do Elliot Glover and Tiffany Docherty End up Together in Vigil?