Do Elliot Glover and Tiffany Docherty End up Together in Vigil? 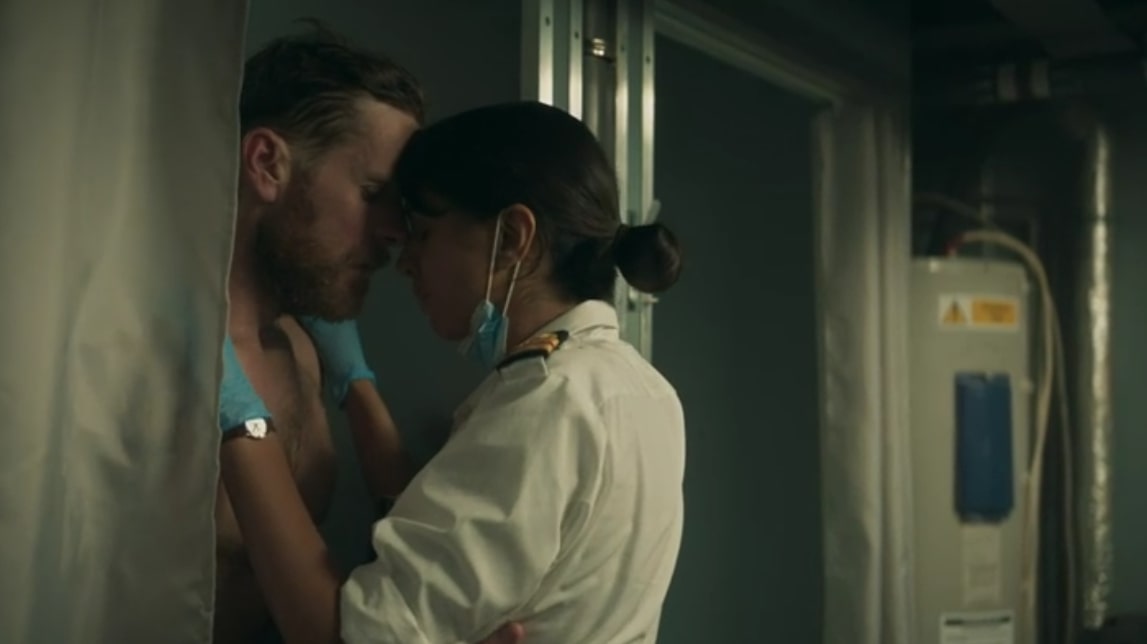 ‘Vigil‘ can only be described as a compelling police procedural drama that takes us on a rollercoaster ride of emotions throughout its six-installment run. After all, Detective Amy Silva’s journey to unveil the truth about what happened to the crew member who died aboard HMS Vigil yields not just international conspiracies but also questionable personal relationships. That includes the affair between Surgeon Lieutenant Tiffany Docherty and Warrant Officer Class One Elliot Glover, better known as the coxswain. So now, let’s find out whether they end up together for good or not, shall we? SPOILERS AHEAD.

Do The Coxswain and Tiffany End up Together?

When we first meet coxswain Elliot Glover and Surgeon Lieutenant Tiffany Docherty in ‘Vigil,’ they immediately give off favorable energy because of their professionalism and willingness to help DCI Amy Silva, unlike others. However, that gradually changes, starting from the moment the doctor appears hesitant to look into the poison used to kill Craig Burke, for no reason other than the fact that she’s busy. Amy subsequently receives a message from shore, revealing that Craig had compromising images of Tiffany with an unidentified male on his USB drive, implying that he could’ve been blackmailing her. 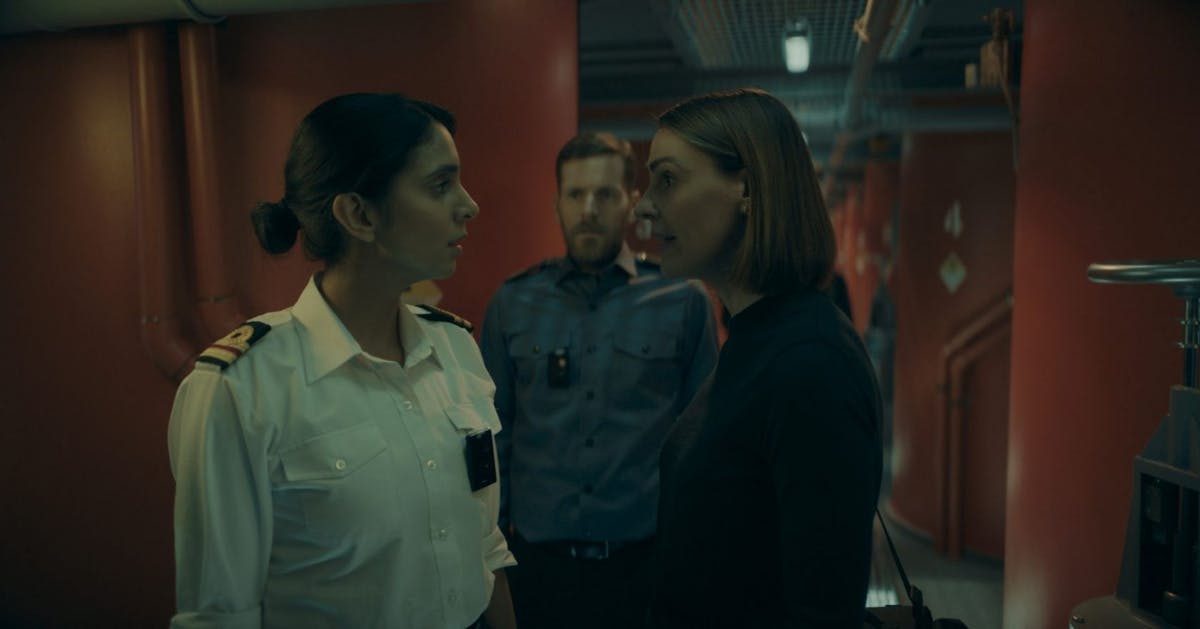 From there, things turn even more peculiar as although Tiffany concedes to swapping a few urine samples (including Craig’s) for drug tests previously to save her friends, she seems genuinely baffled to learn of the images. That virtually draws her out of the hot seat, only for Elliot to find himself there instead. DS Kirsten Longacre’s coded message had implied that the male with Tiffany has a distinctive dragon tattoo; thus, when Amy spots a photo of Elliot with the same on his upper arm, she puts the pieces together. Elliot and Tiffany are in a secret relationship — secret as he already has a partner and a daughter.

As it turns out, Elliot knew about the photos in Craig’s possession as he was the one the latter was supposedly blackmailing for information about a prior cover-up. He didn’t tell his girlfriend simply because there was “so much going on.” Eventually, both the coxswain and the medical officer manage to redeem themselves by doing what they do best and backing DCI Amy, but they also part ways for good in the process. Tiffany kisses Elliot one last time shortly after he’s briefly exposed to the nerve agent for the first time as she can’t do it anymore. She essentially makes sure he’s doing okay and then says goodbye. 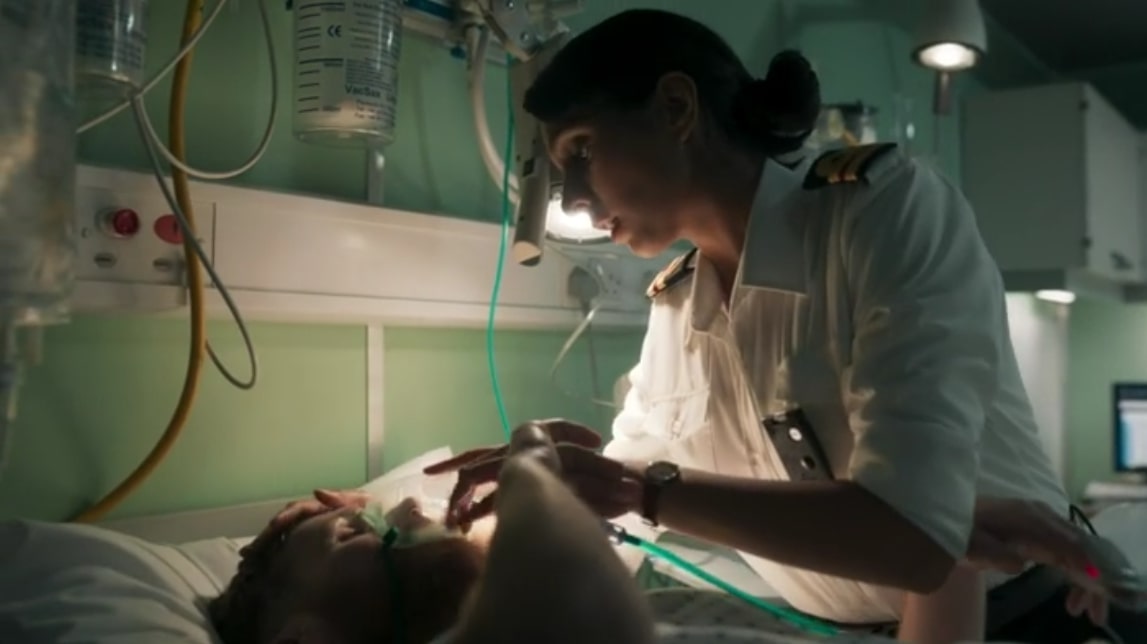 When the coxswain is exposed to the poison again, and even following an attempt on his life, Tiffany does her job to save him. However, her expressions while doing so make it evident that her feelings still exist — that she still genuinely cares about him. After everything is said and done, Elliot is medically evacuated, meaning that he finds himself away from Tiffany and in a hospital for recovery. What solidifies their parting, though, is his smile when his partner and daughter come to see him, making it look like he’s happy to be beside them. In simple words, no, Elliot and Tiffany do not end up together.

Read More: Do Amy Silva and Kirsten Longacre End up Together in Vigil?