Do Amy Silva and Kirsten Longacre End up Together at the End of Vigil? 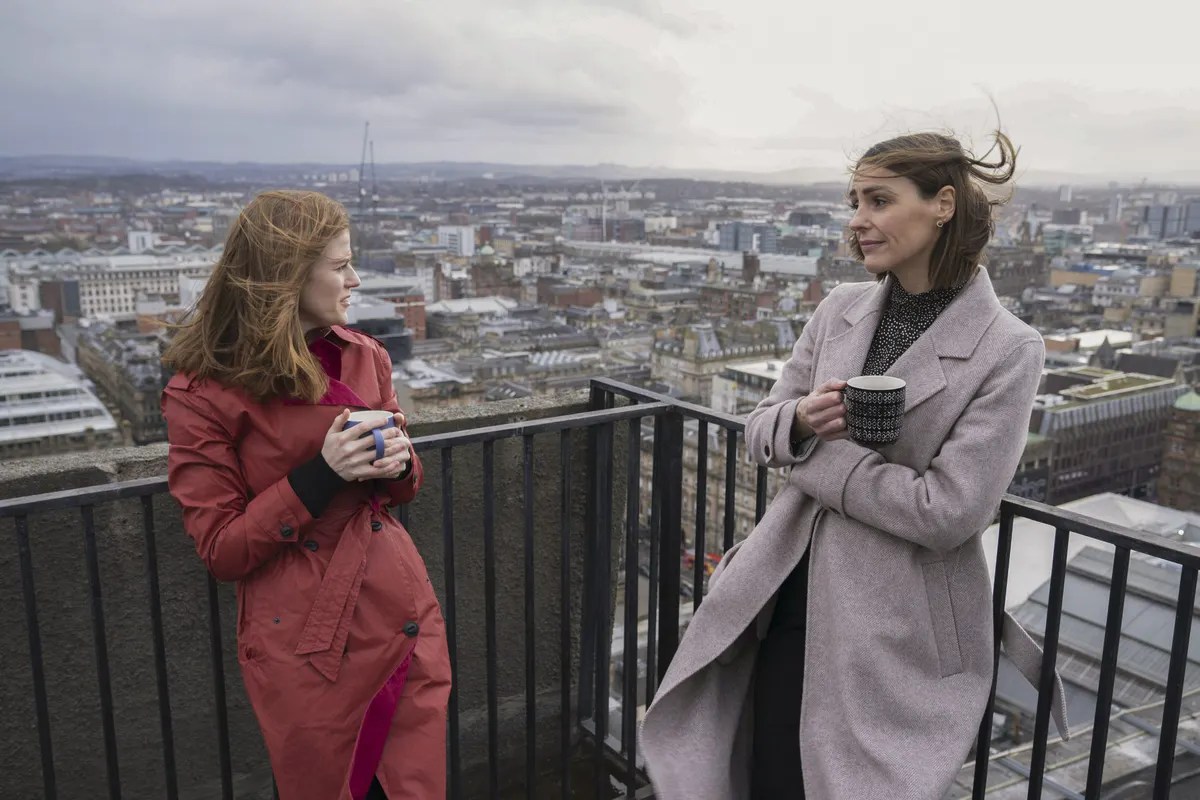 Revolving around DCI Amy Silva, an experienced police officer who leads the investigation into the death of a crew member aboard a nuclear submarine, ‘Vigil’ is a police procedural mystery drama unlike any other. After all, not only does it include aspects like lies and deceits, but it also has romance and personal struggles to keep us hooked at every step of the way. That includes the relationship between Amy and DS Kirsten Longacre, so now, if you wish to know more about their journey and find out if they really ended up together, we’ve got the details for you. SPOILERS AHEAD.

Do Amy Silva and Kirsten Longacre End up Together?

Starting chronologically from their flashbacks, Amy Silva and Kirsten Longacre met during work when the latter approached Amy for some help for her upcoming Inspector interview. Amy didn’t seem interested at first as she was dealing with her own emotions of losing her partner in a car crash and then her step-daughter to his parents for custody, but Kirsten managed to persuade her through hot chocolate. Her flirtatious nature gradually started to pave the way for them to get to know one another as well, and while drunk on a night out, they ended up pecking.

Amy believed she didn’t like girls and made it clear that night, yet she soon realized that she did like Kirsten no matter the gender, leading to the start of their romantic involvement. From sharing secrets to revealing little details to spending cozy nights together, they organically did it all to be a perfectly ordinary couple. However, as Amy never said the three words Kirsten longed to hear, initiated conversations about their future, or introduced her to her step-daughter, Kirsten began to feel as if she wasn’t 100% in. Thus, after a fight, she walked out to protect her heart.

Despite their breakup, the duo was on good terms, as evidenced by Kirsten driving Amy to the Naval Base for her submarine mission and wondering why she didn’t refuse even though she was claustrophobic. After all, she knew about Amy’s anxiety and depression owing to the car accident that put her, her boyfriend, and the daughter they were raising into the water, where she only managed to save their little girl. Kirsten even agreed to stay at her ex’s home, with Amy also showing she genuinely cares through the indirect ways she knew how. 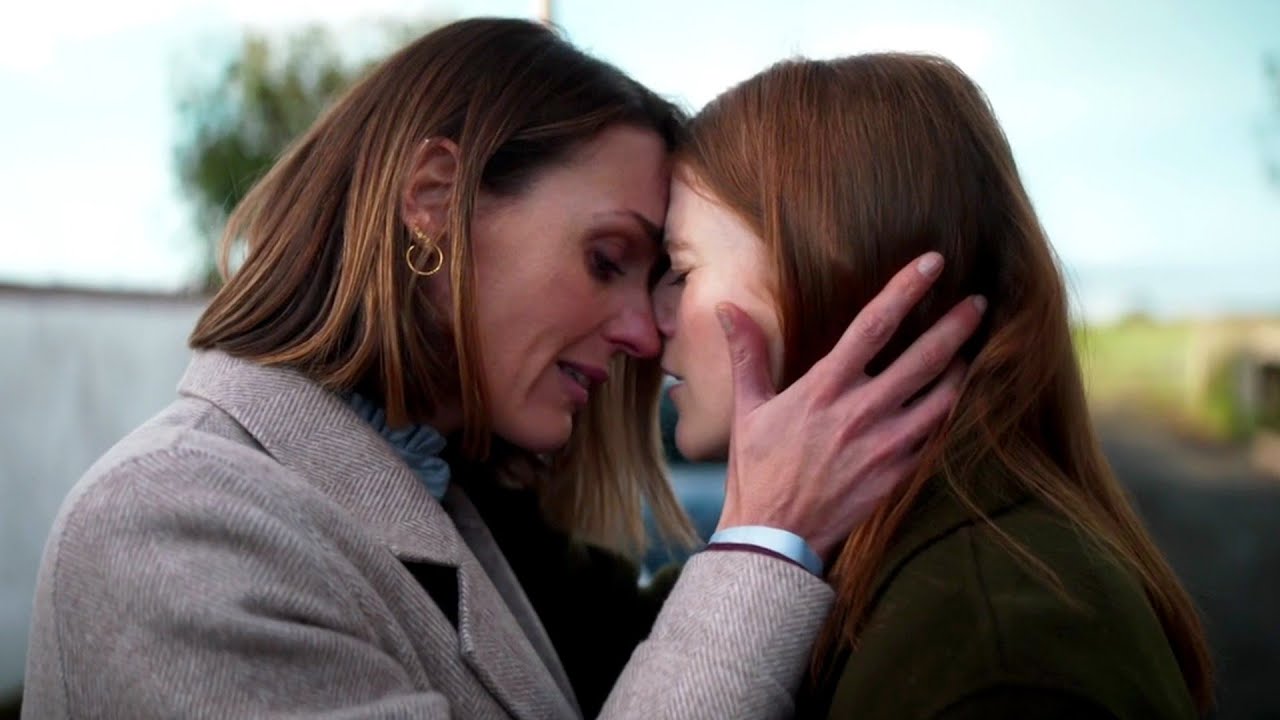 Aboard the HMS Vigil, whenever Amy got a little time for herself, she either thought about her adorable step-daughter or about Kirsten and how she’d self-sabotaged their bond. Even in near death, while trapped inside a torpedo tube, she could only apologize to her ex for the mistakes she made. Therefore, when her mission was over and she returned to land, she gathered the courage to tell Kirsten the truth — to tell her that she was scared to love again.

“I know I hurt you, and I’m sorry… You always made it sound so easy when you said that you love me,” Amy said. “I find it hard. But that doesn’t mean that I don’t feel it…” Kirsten then simply asked, “Do you love me?” to which Amy replied with a broad smile, finally admitting, “Yes, I love you.” Their subsequent kiss and handholding thus made it clear that Amy and Kirsten do end up together, proving that sometimes, understanding, patience, and time are all you need.

Read More: Are Matthew Doward and Craig Burke Based on Real People?