Are Winter and Jah From The Family Chantel Still Together? 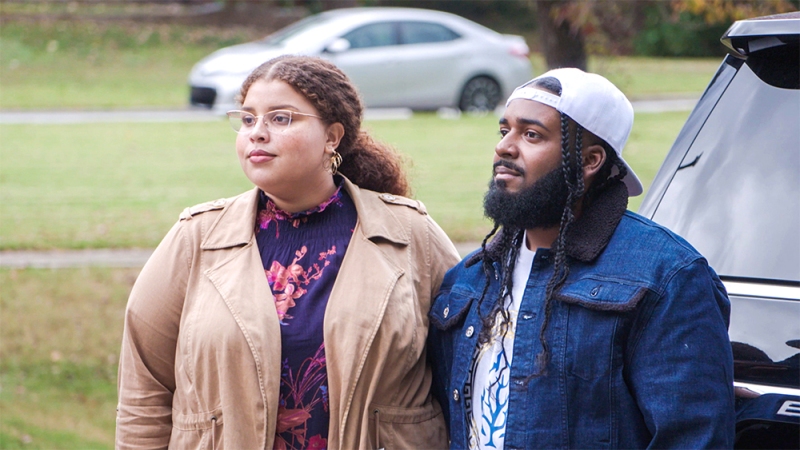 With oodles of family drama at its center, TLC’s ‘The Family Chantel’ has surely kept viewers hooked since its arrival in July 2019. A spin-off of ’90 Day Fiancé,’ this reality TV series follows the lives of couple Chantel Everett and Pedro Jimeno, exploring the dynamics and antics of their complex families. Though the show’s primary focus is on Chantel and her husband Pedro, her sister Winter’s relationship with Jah gradually became one of the main highlights of the show. Winter is a rather simple person who likes staying away from the limelight, but her tumultuous relationship has remained embroiled in controversy.

Winter’s family’s imposing nature and Jah’s unusual ways and secretive nature have been the main causes of conflict for the couple on the show. Fans have always been supportive of Winter through her highs and lows and are curious to know where she and Jah stand in their relationship currently. Here’s everything we know so far.

Winter Everett met Jah at the age of 19, the latter being 3 years older than her. He had a baby daughter Liani from his previous relationship, and Chantel immediately accepted her and became a motherly figure to the young girl. Jah is a follower of the Nazarene faith, which intrigued Winter even further. Not much is known about Jah’s past, and he has mostly remained elusive about the same. After being together for around five years, the couple first featured on the inaugural season. However, Winter’s family was highly skeptical of their relationship. 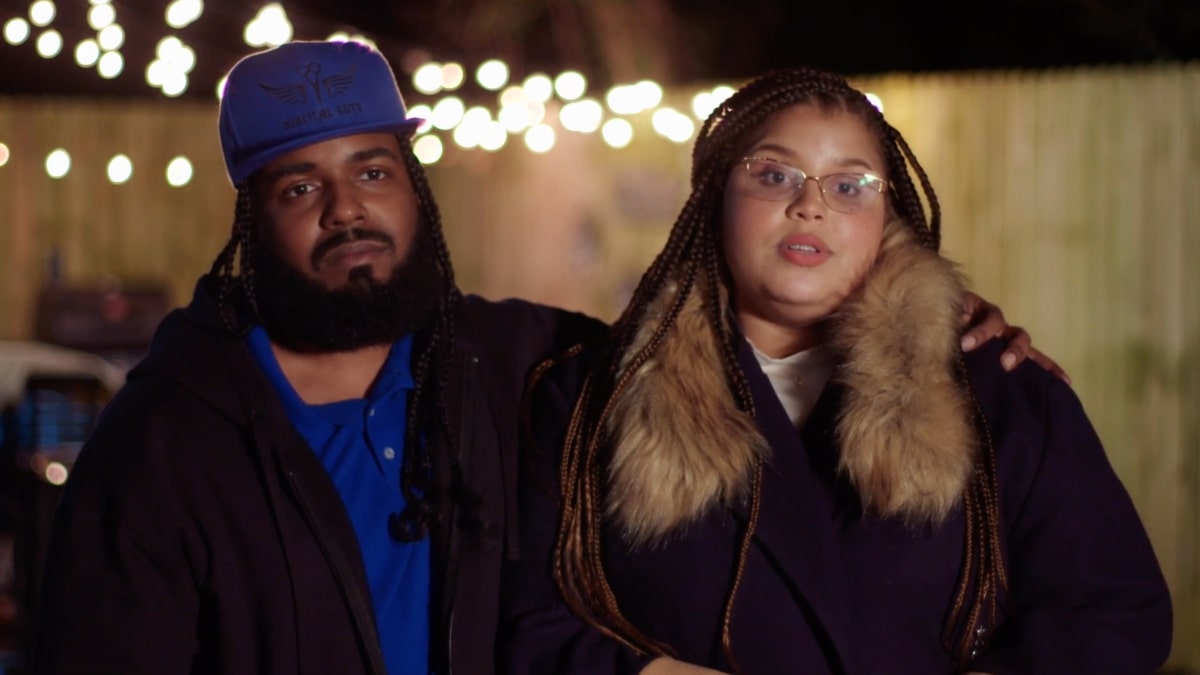 Winter’s parents, Thomas and Karen, were notorious for over-intruding in Chantel’s marriage and even hiring a private investigator to probe Pedro. They behaved quite similarly in Winter’s case, and in season 1, we even see Jah saying, “Winter’s family, they’re a little overbearing. You know, they like to pry a lot.. sometimes take it to the extreme.” However, her family’s suspicions weren’t fully wrong as a private investigator hired by Chantel was able to discover that Jah had a 9-year-old son from another past relationship as well. 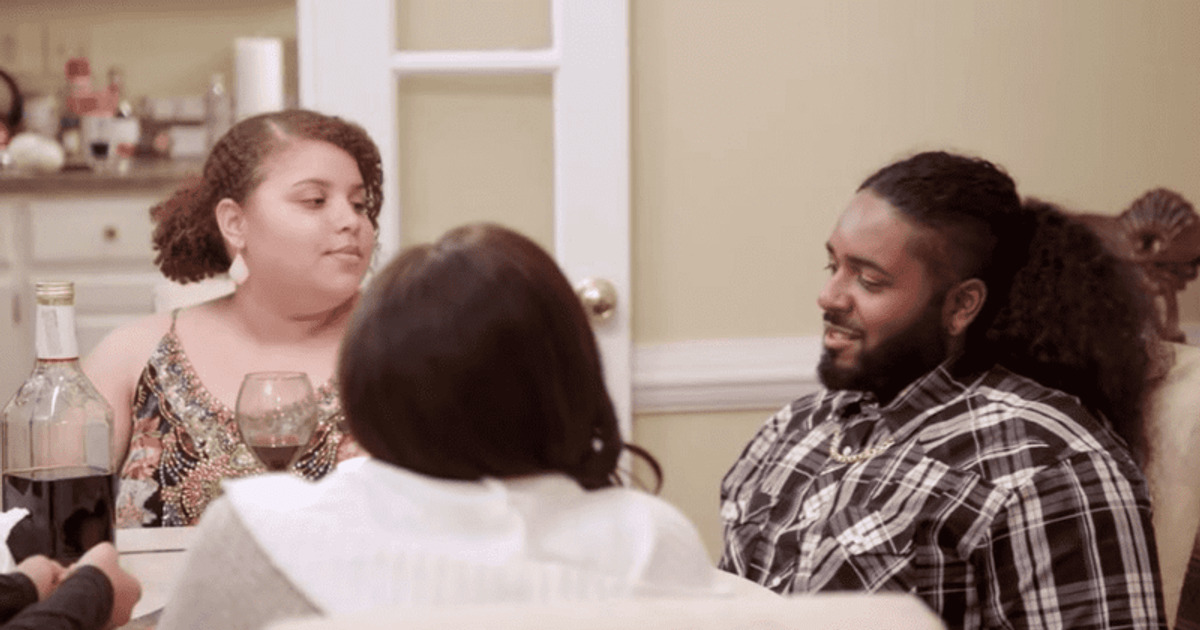 Since the beginning, Jah had concealed the aforementioned fact from Winter and was even paying child support regularly without her knowledge. Winter was devastated by this revelation, and it seemed that things had almost ended between the couple. However, they reconciled, and everything was restored to normal, much to her family’s dismay. Things still became even more volatile for the couple in season 3, but were they able to survive the rocky patch, or did they call it quits?

Are Winter and Jah Still Together?

After the events of season 3, Winter Everett and Jah are not together anymore. In season 3 episode 8, Winter appreciated Jah’s efforts to be there for her and said, “It is a bit of troublesome. However, “I’m selecting to only transfer ahead. Jah makes me glad and I simply actually wish to have a contented and wholesome relationship.” When Jah proposed to her for the second time, she happily agreed and even decided to convert to his Nazarine religion. 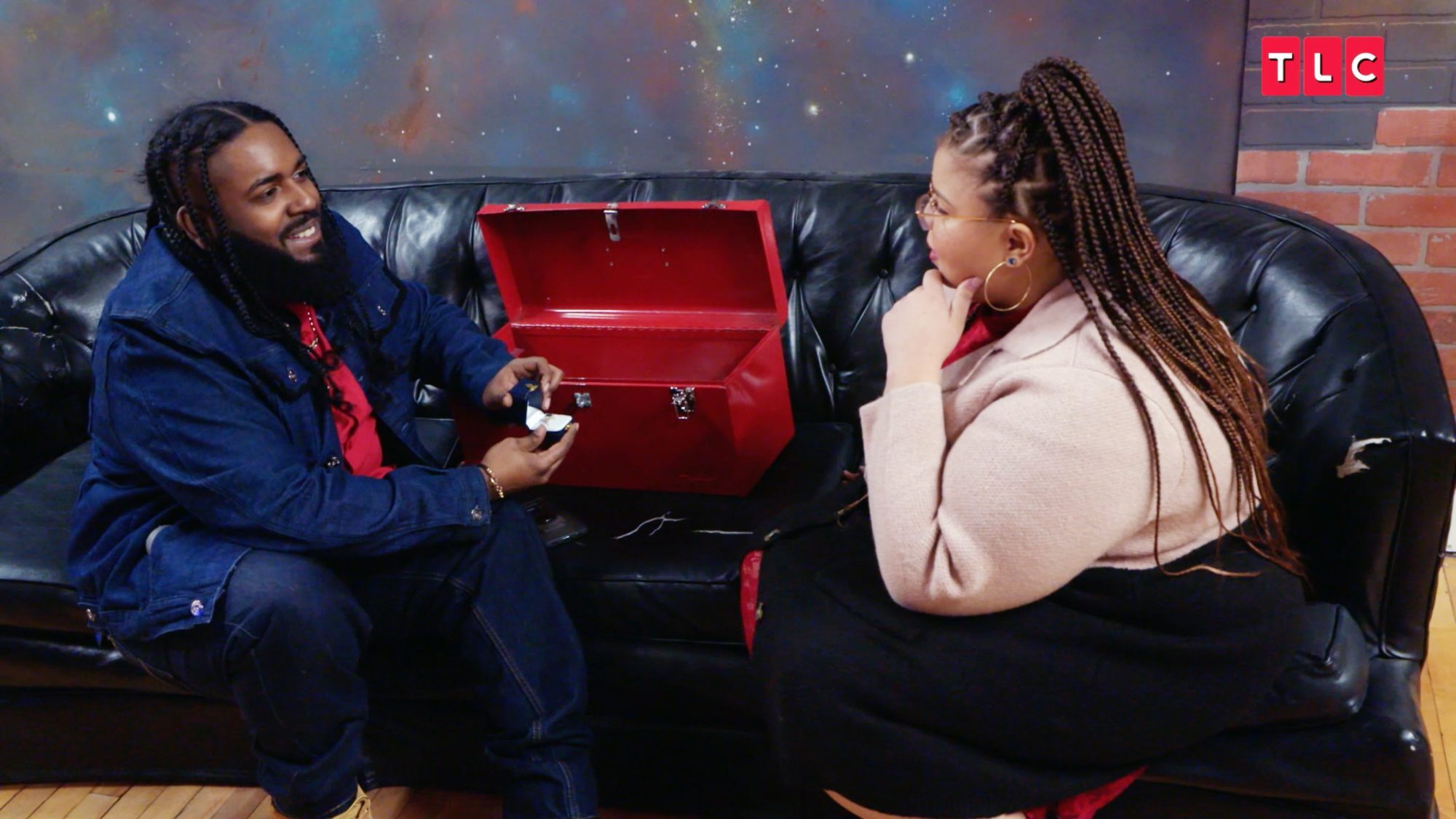 Winter’s decision appalled her family, as they were already wary of Jah’s unconventional faith and felt that he was controlling her. Unfortunately, things began deteriorating when Jah had an argument with Chantel and Karen over the couple following a biblical diet. Winter was also dismayed when Jah asked her to be a submissive wife and address him as “Lord”. The final nail in the coffin was when Jah mentioned adding polygamy to the marriage, which led to a massive argument ending in Jah asking Winter to leave. She left for her parents’ home and refused to reconcile with him anymore.

Winter felt that she had given her best to the relationship, yet all she received was hurt and that Jah spoke to her most disrespectfully. After ending the more than six-year-long relationship in 2021, 26-year-old Winter began seeking closure and is currently focusing on herself and her fitness goals. She had surprised fans with her transformation on the show and continues to update them with regular posts on Instagram. Here is a cute gym video she shared in December 2021.

Jah is not on social media; hence his side of the story is not yet known to anyone. Given their rocky past, the possibility of Winter getting back together with Jah cannot be fully ruled out, but presently she is living her best life and “letting go.” Fans have welcomed this decision of Winter and wish her the best future ahead.

Read More: Are Angenette Wylie and Royal Everett Still Together?