Are You the One Season 2: Where Are They Now? Who Are Still Together? 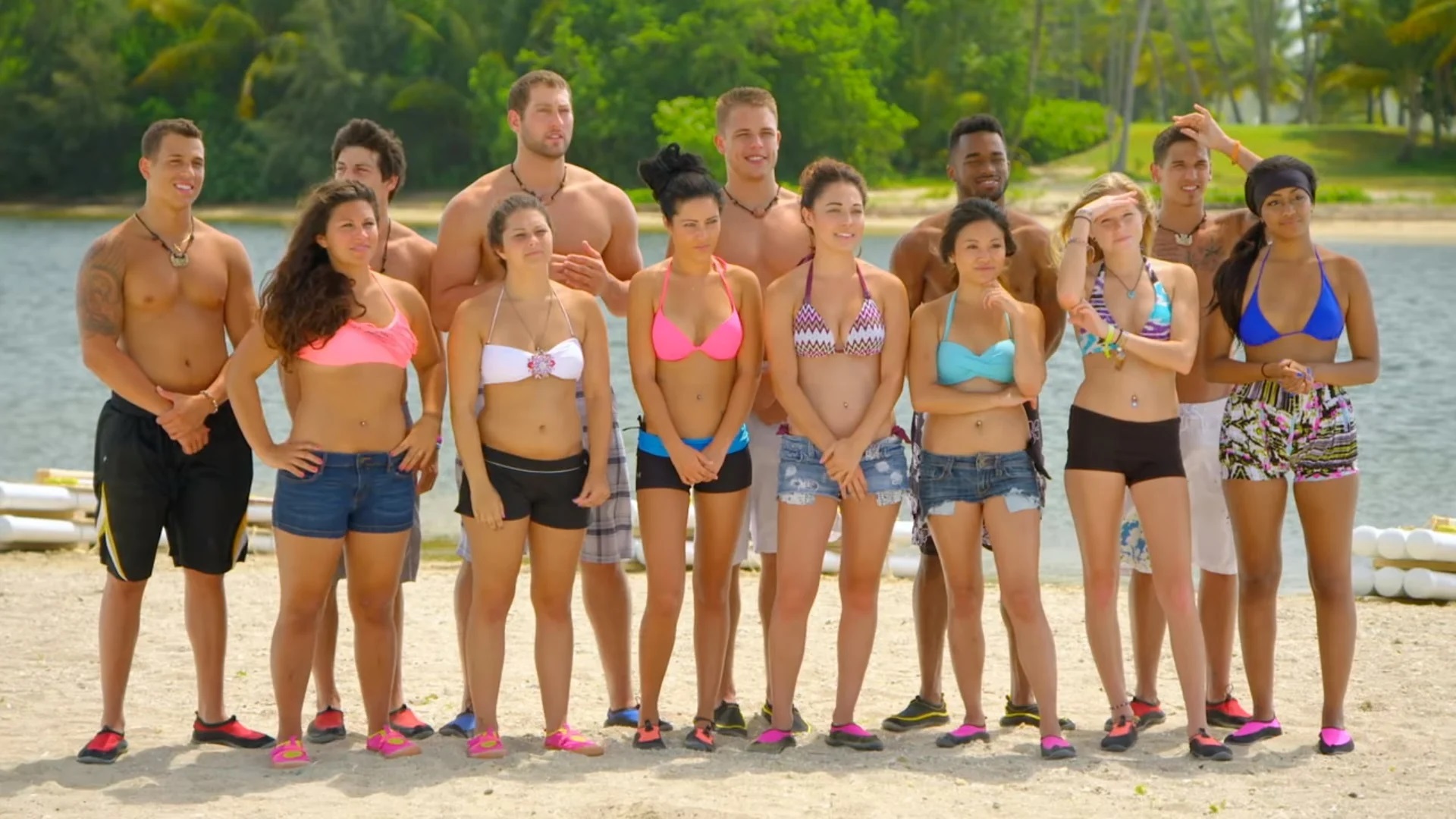 ‘Are You the One?’ brings all the drama, romance, and heartbreak one can hope for from a dating reality series. It puts several young men and women together to find their perfect matches. However, there is a catch since the showmakers already have them paired with someone random through a matchmaking algorithm. The contestants have a limited amount of time to find their intended partner. If all of them can find their partner by the end of the season, they get to share the $1 million cash prize.

The show’s second installment brought a unique twist to the show with an odd number of participants. The reason was that two girls were matched to the same guys and had to compete to be the first to match. Season 2 of ‘Are You the One?’ premiered in 2014 and brought much joy to the viewers. Naturally, many fans are curious to know what the faces from the second iteration are up to, and we are here to tell you all the details!

Tyler Pratt and Paris Eike were perhaps the strongest of the couples in ‘Are You the One?’ season 2. The two stayed with each other from the very start and were confirmed as perfect matches by the fourth ceremony. Sadly, their on-screen success did not translate to real life, and the two parted ways after leaving the show. They have seemingly tried to reconnect over the years, yet the timing never seemed right.

Pratt has his own podcast, where he openly shares his political opinions with others. Meanwhile, Paris has a successful career as a content creator on Twitch and gained the status of a partner. Her username on the platform is DaddiesLittleFox, and she proclaims herself a Soso Streamer.

Unfortunately, the relationship between Curtis Hadzicki and Shelby Yardley did not go well after the show ended, and the two have since parted ways. As of writing, Curtis works as a Digital Creator and is the Creative Director at Sector 9 Skateboards. He also works as the Creative Director with Ampl3, apart from being a freelance Product Designer. As of writing, he is happily married to Jenni Hadzicki, whom the show’s fans may recognize as Jenni Knapmiller. The two were part of the same season though they were matched with different people.

Shelby Yardley has made enormous strides in her career as an actress and has been a part of projects like ‘Pursuit’ and ‘Wheels of Beauty.’ The reality TV star completed the first year of her marriage to her long-time boyfriend, Brennan Karem, and celebrated the 3rd birthday of her adorable son, Sleven, in August 2022.

As of writing, John Moustis is thriving in his career as a lawyer; RSA Security employs him as a Commercial Counsel. He is affiliated with Lawyers for the Creative Arts, which serves to better the lives of artists as much as possible. The reality TV star is still based out of Chicago, Illinois. Meanwhile, his intended partner, Jenni Knapmiller, is now married to Curtis Hadzicki and seems to be well-settled in life.

Alex Phillips and Jasmine Pendleton may have had a good run on ‘Are You the One?’ season 2, but the relationship did not last much longer. Currently, he is showing his mettle in different fields like comedy, writing, gaming, and martial arts. Alex was a crucial part of the production team of ‘Snow Jobs’ and essays the role of Andre Jackson in the series. On the other hand, Jasmine is working as a Dental Hygienist and recently celebrated the first anniversary of her relationship with her boyfriend.

Since his time on ‘Are You the One?’ season 2, Anthony Bartolotte has participated in the 29th iteration of ‘The Challenge‘ and even appeared on ‘Ex On The Beach’ season 3 as Marie Roda’s ex-boyfriend. He is in a happy relationship with his fiancée, Gabriele, and is excited to start the next phase of his relationship. His on-screen partner Alexandria Kim has been married since July 7, 2017, and seems quite content with her life. 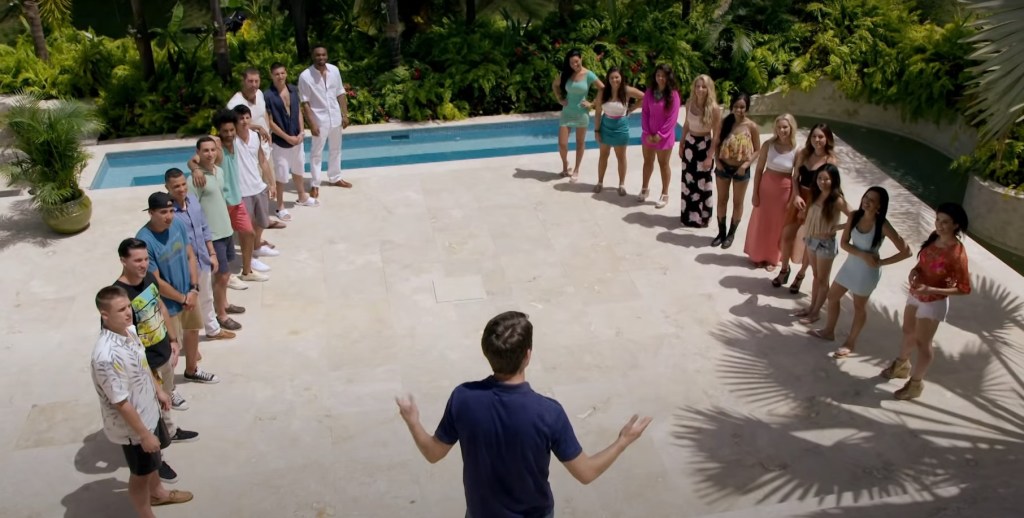 Brandon Tindel is employed at Hilton Grand Vacations as a Sales Representative and lives in Las Vegas, Nevada. His match with Briana LaCuesta may not have yielded romantic results, but the two were quite happy to explore their bond. In fact, the couple appeared on ‘The Challenge’ season 28 as partners. Briana also participated in the 30th installment of the series. Presently, she is happily married to Luis Romero, and the couple had an adorable baby boy named Koa Alan Rey Romero in July 2022.

Another face from ‘Are You the One?’ season 2 who made a name for himself in ‘The Challenge’ is Dario Medrano, who was a part of the show’s 27th, 28th, 29th, and 30th iterations. Moreover, Ashley Hall seems to have the time of her life as a proud dog mom. She is in a happy relationship with Brendon Fellows, and the two have a shared love for their faith. 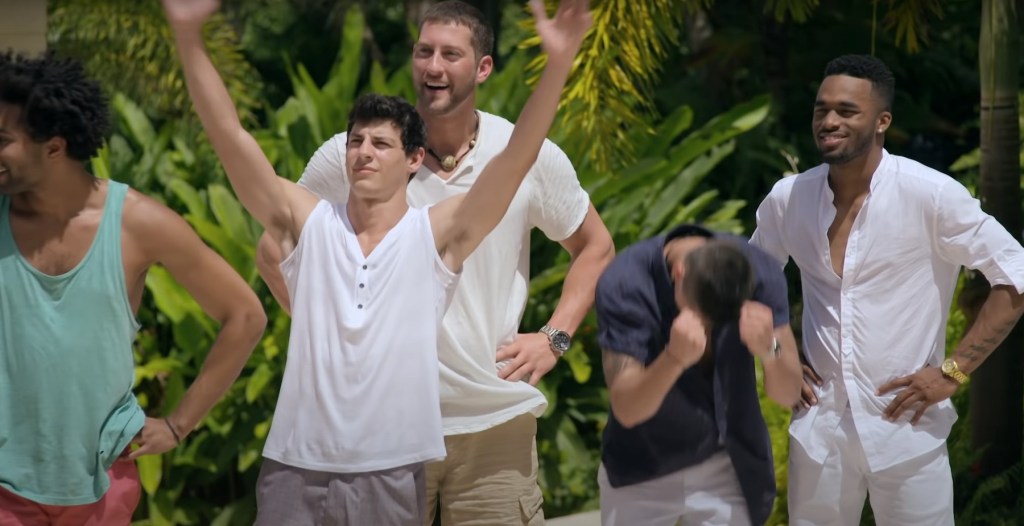 As of writing, Garland Brown is thriving in his career as a model and a brand ambassador. The reality TV star is a proud father to his son and enjoys spending time with his family. Jessica Andreatta, too, seems quite happy with her life and is in a happy relationship with Alexis Joel. Furthermore, Nathan “Nate” Siebenmark participated in the 28th season of ‘The Challenge.’ Currently, he is affiliated with IDLife, a health and nutrition company.

Nathan and Ellie Puckett were unsure about the dynamics of their relationship after their time on ‘Are You the One?’ season 2. Hence, the couple decided to take another chance with ‘Are You The One? Second Chances.’ Unfortunately, the experience proved disastrous, and the duo finished in 9th place. Presently, Ellie is dedicated to her son Bellamy Leo Garza, who turned 3 in August 2022, and is happy in her life as a wife and a mother. 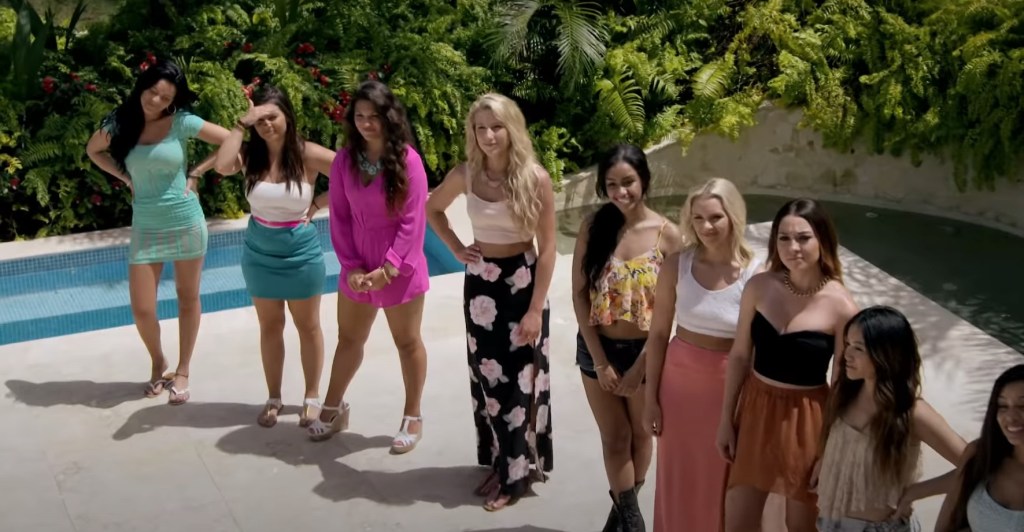 Coming to the odd-numbered coupling of the season, we have Layton Jones, who was matched with Christina LeBlanc and Tyler Abron. Currently, he is happily married to his wife, Ashla Amanda Taylor, and adores his canine companion. The reality TV star seems fond of hunting, carpentry, and other outdoor activities.

After her time on the dating show, Christina participated in the 27th and 28th seasons of ‘The Challenge’; for the latter, she was partnered with Nate Siebenmark. On the other hand, Tyler has become an accomplished actor and content creator with an impressive following on TikTok.

Read More: Are You the One Season 1: Where Are They Now? Who Are Still Together?