Where Was Lifetime’s Wheels of Beauty Filmed? Is it a True Story? 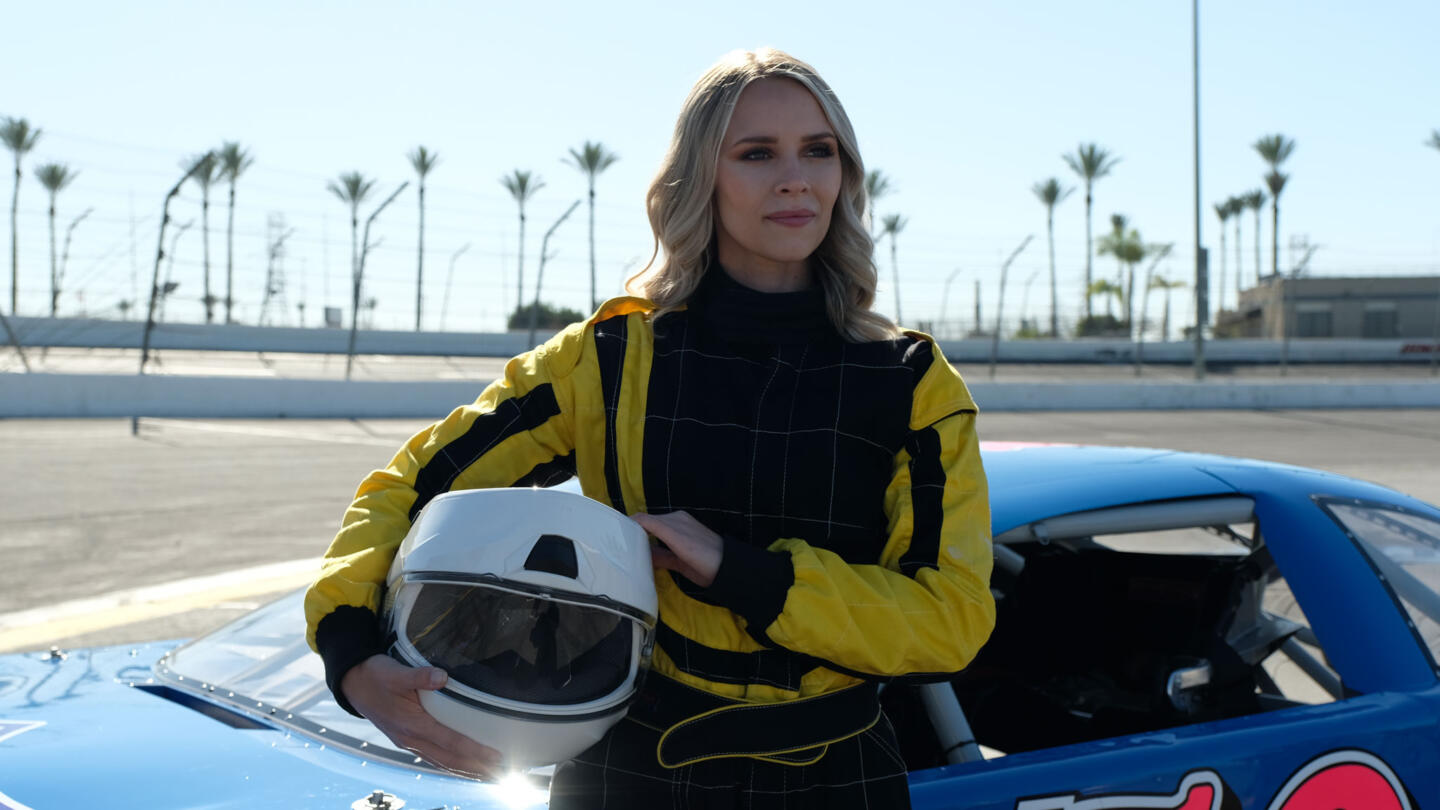 Lifetime’s ‘Wheels of Beauty’ is a thriller movie that recounts the story of love and the dangers of obsession. Directed by Doug Campbell, the film follows Brittany, an aspiring automobile racing enthusiast who decides to follow her dreams by joining an auto racing school. Unfortunately, her life takes an unprecedented turn when Andrew, her mentally unstable instructor, becomes dangerously obsessed with her and puts the lives of her loved ones at risk just to get closer to her.

When Brittany truly fathoms the depths of Andrew’s depravity, she realizes that she needs to fight back for her life and dreams. Also titled ‘Driven to Kill,’ the tale of obsessive love and its horrifying consequences will surely make the audience curious about the film’s origins, while some people will just want to learn more about its production or cast details. In either case, we believe that we have all the information that you seek!

‘Wheels of Beauty’ was filmed entirely in California. The mesmerizing natural locales of the western US state include the Sierra Nevada Mountains, cliff-lined beaches, redwood forests, Mojave Desert, and Central Valley farmland. Over the years, the scenic beauty combined with a well-established film and television industry has attracted countless filmmakers to the region. However, the production of the Lifetime movie is reportedly limited to Los Angeles. So, let’s have a look at everything we know about the shooting.

The Doug Campbell directorial was extensively shot in Los Angeles. The filming reportedly took place in several places in the city. Located in the central region of Los Angeles, Hollywood served as a key production location. The neighborhood is one of the capitals of the global film and television industry and offers cinephiles an unmissable opportunity to visit the Hollywood Walk of Fame, Hollywood & Highland, Hollywood Boulevard, and TCL Chinese Theatres. One can also experience moviemaking magic by touring the Universal Studios Hollywood in the neighborhood.

Shelby Yardley headlines ‘Driven to Kill’ by essaying the role of Brittany Green, the automobile racing enthusiast. You may recall watching the talented actress on ‘Paradise Pictures’ and ‘The Mindy Project.’ Philip Boyd portrays Andrew James, Brittany’s obsessive stalker and instructor who tries to harm everyone around her. The Los Angeles-based actor is best known for his roles in ‘General Hospital‘ and ‘The Haves and the Have Nots.’

Justin Berti appears as Mario Bargellini, while Angela Nicholas plays the role of Rhonda. Other noteworthy cast members include Alessandra Marandola as Desiree, Devante Winfrey as Kevin, Brittany Butler as Shelley Montana, Michael Houston as Officer Evans, Anna Li as Dr. Aronson, and Bentleigh Gleave as Brittany (her younger self).

Is Wheels of Beauty Based on a True Story?

No, ‘Wheels of Beauty’ is not based on a true story. An overwhelming majority of people have either experienced obsessive love or seen someone else being a victim to it. Unfortunately, the disorder is ubiquitous, and there are countless cases of one-sided love where people have gone to desperate lengths to impress or control their love interests. However, just because we often come across such incidents does not mean that the Lifetime movie is based on one such story.

The credit for the engrossing premise goes entirely to Doug Campbell and David Chester, who have collaborated to weave a tale of obsession, love, and crime. There are countless examples in popular culture that look at obsessive love, and Lifetime movies have also been guilty of exploring the recurring theme.

‘Pool Boy Nightmare,’ a Lifetime thriller movie, has some striking similarities with the premise of the Doug Campbell directorial. It centers upon the mother-daughter duo of Gale and Becca, who move to their new home with the hope of giving themselves a fresh start. When the former indulges in a one-night affair with Adam, the pool cleaner, she does not imagine in her wildest dreams that her life will soon be turned upside down.

When Gale later rejects his advances, Adam, who is now obsessed with her, decides to go to desperate lengths to make her jealous so that she will ultimately return to him. However, when all his plans fail, he resorts to brutally murdering anyone who stands in her way. Now, there are obviously a few differences in the premise of the aforementioned Lifetime movies, but the central plotline is almost identical. It just goes on to prove that ‘Wheels of Beauty’ or ‘Driven to Kill’ explores obsessive love with a fictional story of unrequited love and crime.