Are Zach and Tori Roloff From Little People, Big World Still Together? 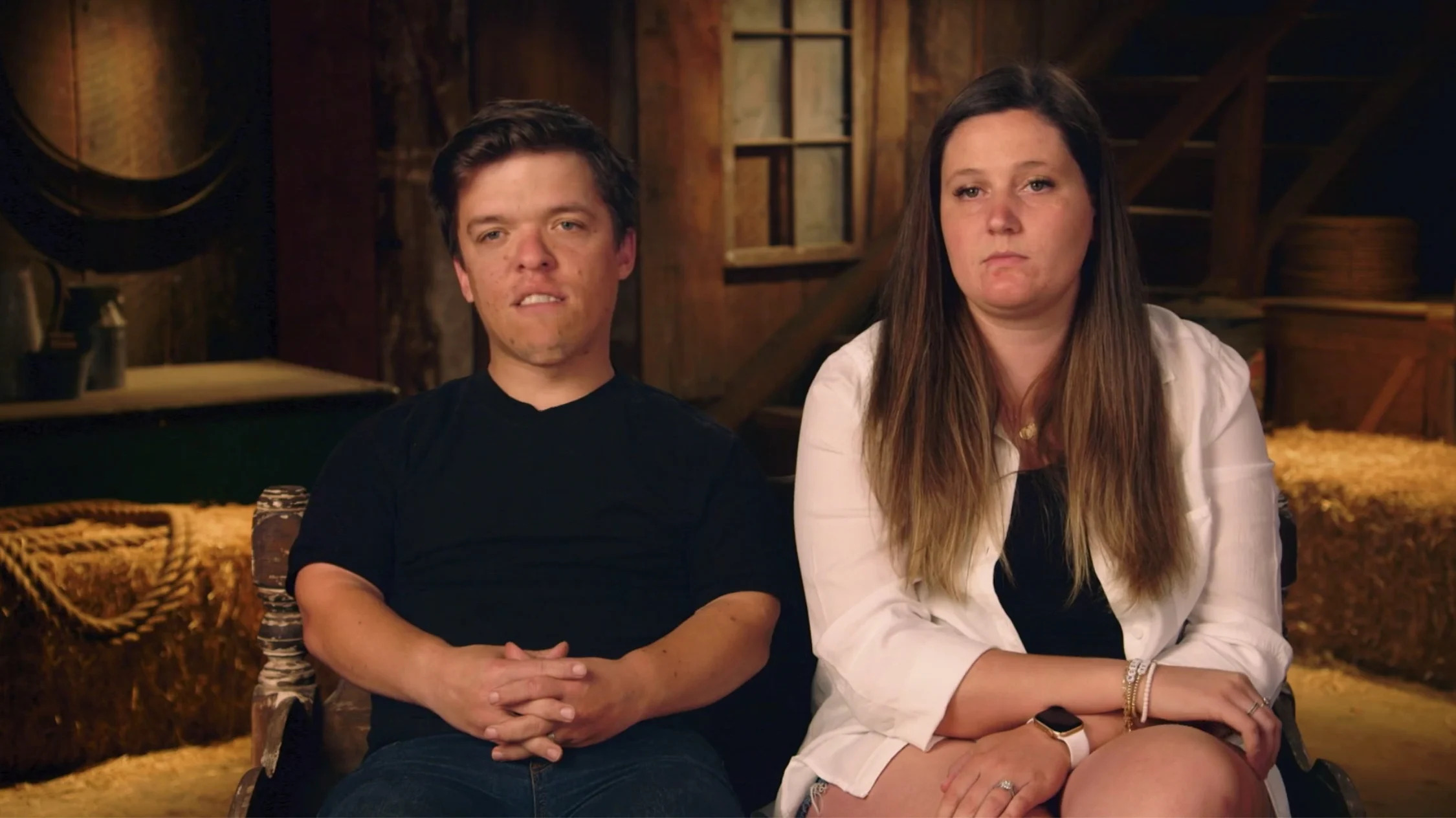 The long-running documentary reality show ‘Little People, Big World‘ follows the lives of the Roloffs, a family of six of whom three people have dwarfism. The show highlights their day-to-day struggles, a significant part of which is striving to be accepted for who they are. Ever since the reality series premiered on March 4, 2006, Matt and Amy Roloff, along with their four children, have won the hearts of many people through their inspiring attitude towards life.

Matt and Amy’s oldest kid is Zach Roloff, who also happens to be the only Roloff kid with dwarfism. Zach’s journey on the show garnered more attention when Victoria Elizabeth AKA Tori became a part of his life. Even though the pair have had their fair share of highs and lows, they have found their way back to each other every single time and eventually got married. However, fans are curious to know if their marriage has stood the test of time? Well, let’s find out what Zach and Tori’s relationship looks like at present.

In a special episode of season 10, Zach and Tori’s romantic relationship was introduced to us. 20-year-old Zach was a soccer coach for many young students when he first met 19-year-old Tori. The pair first met in 2010 at Roloff farms during pumpkin season and bonded over their shared interest in soccer. Soon, they started dating, and Tori got more involved with the Roloffs. 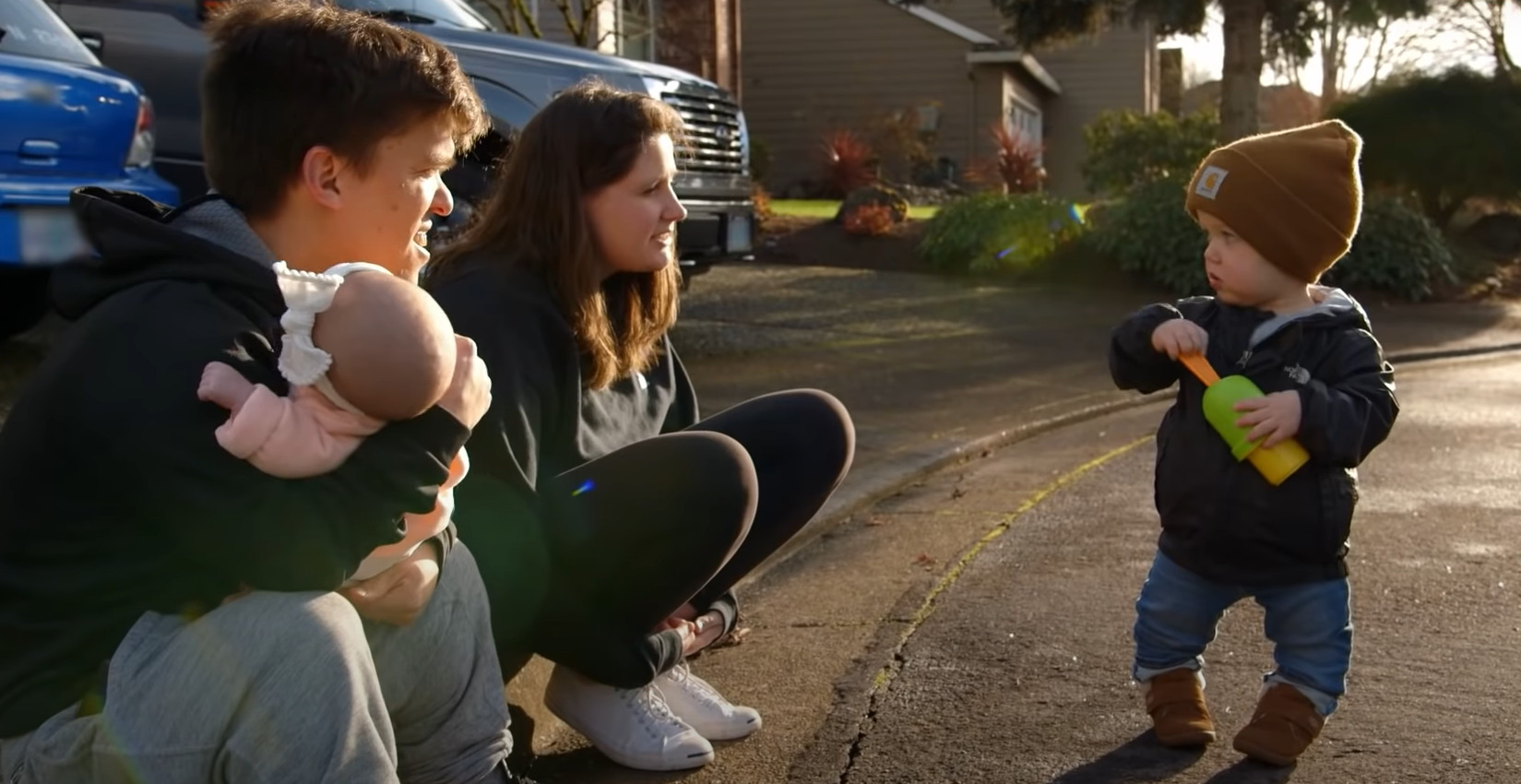 At first, Zach’s parents, Matt and Amy, were concerned about their son, but as they got to know Tori better, they couldn’t be happier for him. Inspired by Tori’s ambition and achievements, Zach prepared his resume and started looking for job opportunities again. The Roloffs even invited Tori to join them on their family vacation to Australia. After four wonderful years of getting to know one another, Zach and Tori got engaged in April 2014. In July 2015, the couple finally tied the knot on the family farm.

Nearly two years after Zach and Tori’s wedding, they welcomed their first child, Jackson, on May 12, 2017. Like his father, Jackson has dwarfism too. On November 19, 2019, Zach and Tori’s daughter, Lilah Roloff, was born. Despite the several ups and downs, the couple got used to parenthood. So, are you wondering what their relationship looks like at present?

Are Zach and Tori Still Married?

Yes, Zach and Tori Roloff seem to be happily married. However, the couple faced a major setback in March 2021, when Tori had a miscarriage. Despite the tragic circumstances, the couple stuck together and got through it, probably making their bond even stronger in the process.

On the other hand, things between Zach and Tori and the former’s father, Matt, got a little complicated due to negotiations over the north side of the family farm. Matt was adamant about not selling the land to his son. Eventually, the young couple stopped visiting the farm altogether and completed their move to Washington in October 2021. However, Zach received a lot of criticism from fans for using his son, Jackson, to break the news to Matt and his girlfriend, Caryn.

Nevertheless, things started looking up for Zach and Tori as they were blessed with their third child, Josiah Luke Roloff, on April 30, 2022. The couple is pretty active on social media and doesn’t shy away from posting about their personal lives. To reiterate, it appears that the married couple is very happy with each other and loves spending time with their adorable children.

Read More: Are Amy and Chris From Little People, Big World Still Together?