Where Was Artemis Fowl Filmed? 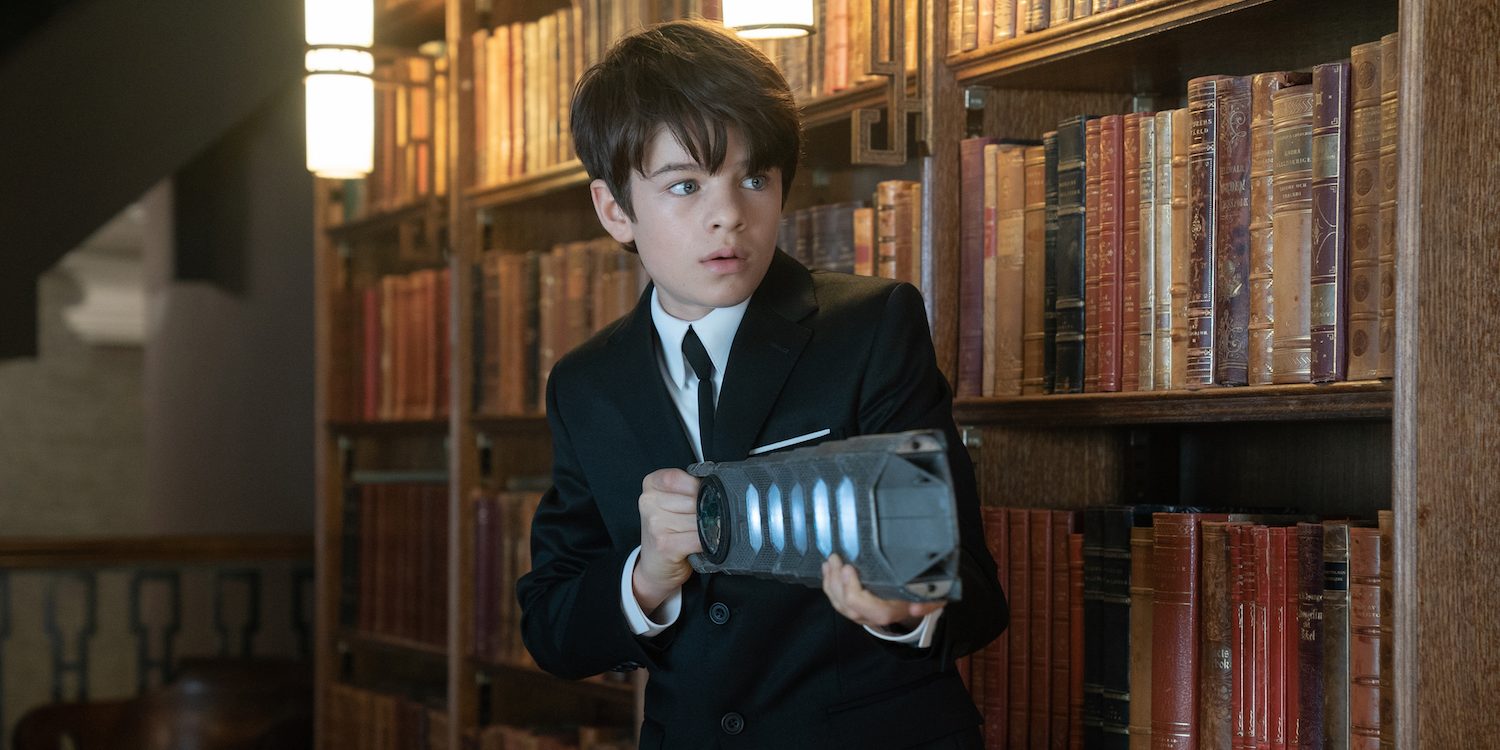 If you want to watch a movie which is basically “Die Hard with fairies,” ‘Artemis Fowl‘ could be it. The YA fantasy movie ticks all the boxes of an exciting Hollywood flick: a cool protagonist, a compelling speculative universe, a successful source material, a high budget, and a talented cast. The film breathes highly profitable movie franchise vibes.

‘Artemis Fowl’ is the long-awaited adaptation of Eoin Colfer’s novel of the same name which needs no introduction, thanks to its massive popularity. It follows the character of its titular protagonist: a twelve-year-old boy unlike any other. (Possibly) orphaned, Fowl becomes the sole inheritor of his family’s massive fortune and criminal empire. However, Fowl is also a genius, far beyond his pre-teen years. After some research, he chances upon an alcoholic posing as a healer in Ho Chi Minh City. With the help of his loyal butler, Fowl kidnaps her, with the intent of extorting a large amount of gold as ransom. However, his action leads to a dangerous chain of events for him. Apart from this, Fowl is also shown to be attempting to find his missing father.

Several viewers would have wondered where ‘Artemis Fowl’ was filmed. The movie, like the novel that it is based on, is set in a variety of different places all over the globe. For instance, Ho Chi Minh City turns out to be a pivotal setting for the story. Was filming actually carried out in Ho Chi Minh City? What other places was the film shot in?

A large chunk of ‘Artemis Fowl’ was filmed in Northern Ireland. To be more specific, local sources have revealed that filming was carried out near Portrush in County Antrim. Some of the locations were around the White Rocks Beach.

The coast between the Royal Court Hotel and Dunluce Castle was utilized to film a few scenes. Next, filming was also carried out at Magheracross viewing point between Portrush and Bushmills. According to local reports, the A2 coastal road had been shut during filming, indicating the fact that filming was probably carried out there too.

Apart from Northern Ireland, filming was also reportedly carried out in London. However, most of the shooting was undertaken at Longcross Studios in Surrey. Productions like ‘World War Z,’ ‘Skyfall,’ and ‘Fast & Furious 6’ have been filmed here.

@JamesTCobbler just had this beauties come in.
From longcross film studios. They will getting worn in the film “Artemis Fowl”
Keep your eyes out #famousshoes pic.twitter.com/zBKYvJtIz6

As mentioned earlier, Ho Chi Minh City is an important setting for ‘Artemis Fowl.’ Fans would be pleased to know that the scenes set in the Vietnamese city were actually filmed there. Have a look at the following posts shared by Ferdia Shaw and Nonso Anozie from Vietnam:

But that is not all. According to IMDb, filming for the movie was also apparently carried out in Taipei City in Taiwan.