Ascendance of a Bookworm Season 3 Episode 5 Recap and Ending, Explained 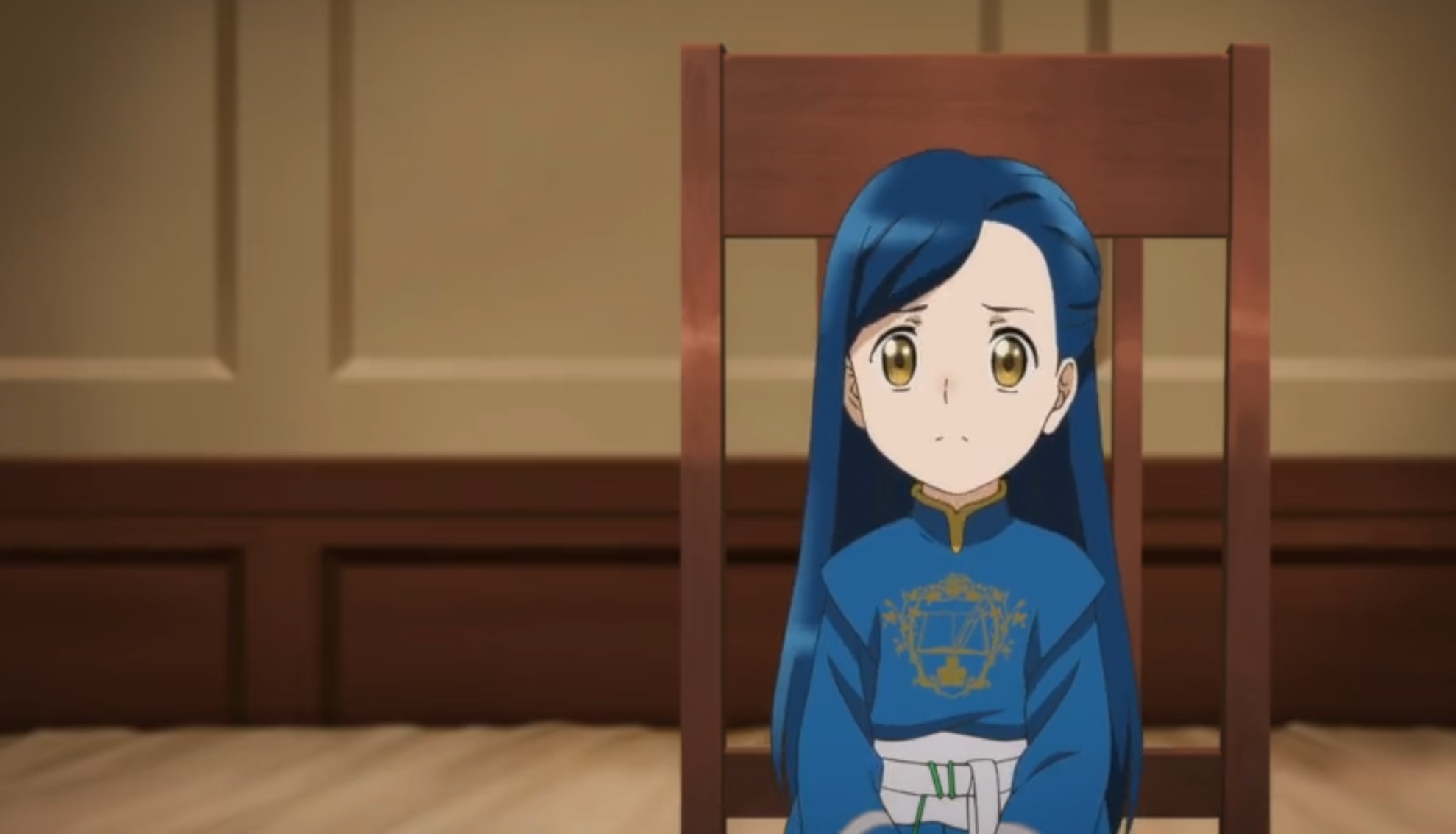 In the fifth episode of ‘Ascendance of a Bookworm’ season 3, titled ‘The Gift from the Blue-Robed Priest and Going Home,’ the show follows Myne, who returns to the Cathedral after the Spring Prayer. Sylvester decides to get more involved with the orphanage and has a private meeting with Benno. Meanwhile, Myne’s mother gives birth to another sibling of her, after which a naming ceremony is organized in the village. Here’s everything you need to know about the ending of ‘Ascendance of a Bookworm’ season 3 epsiode 5. SPOILERS AHEAD!

After the spring prayer is over and Myne is done with her duties, she and others return to the Cathedral. Ferdinand meets Myne alone to discuss the attack on the carriage, which could have turned out very differently had they not been lucky enough. He argues that the darkness barrier that covered the carriage could be created only with a large amount of magic. Therefore, nobles are undoubtedly involved in the incident.

He goes on to argue — much to Myne’s shock — that Damuel being able to sense the magical powers can only mean one thing: they have started devouring soldiers. When Myne later meets Sylvester, he opens up about his plan to visit the orphanage and then the workshop so that he will need her as his guide. Meanwhile, Ferdinand also wants to go with them for his own reasons.

Once they reach the orphanage, Myne introduces them to Wilma and others. That’s when they discover the toy called Karuta and trump cards, which she has been using during the winters to teach her servants to read and write. Since all the cards used for the purpose have to be individually made, Myne explains that it was impossible for her to mass-produce the product. Later at her workshop, she shows Ferdinand and Sylvester how things work there. She also introduces them to Benno and Lutz, who are responsible for taking care of the workshop.

Sylvester decides to talk to Benno alone while Myne shows her new printing machine to Ferdinand. She explains, much to the astonishment of the High Priest, that it can be used to print multiple pages within a few minutes without much effort. Ferdinand immediately realizes the potential of the printing machine and the far-reaching social and political influence it can have. Therefore, he tells her to have a discussion about the same when they are done with their duties for the day.

When Sylvester meets Myne again, he gifts her a magical talisman for emergencies which can be used to summon him. The following day, her father and Tuuli come to pick her up. When she meets her mother, Myne learns that she is about to give birth soon. As if her sibling was waiting for her, just the day after her arrival, Myne’s brother is born, and a naming ceremony is organized, in which all the villagers participate.

Some people look after Myne’s mother post-birth, while others help the family cook delicious food. Her father decides to name his son Kamil. When the news of the ceremony reaches the Cathedral, Delia wastes no time looking for the High Bishop so that she can inform him about the same. Unfortunately, he is not in the Cathedral, but she learns from one of his servants that a guest who takes an interest in children will soon be visiting. Delia sees this as her chance to escape the temple.

After visiting the workshop and learning about Myne’s new printing machine, Ferdinand meets her alone to discuss its long-term consequences on the world. He opines that the traditional methods of making books are slow and require the hard work of several artisans. However, with Myne’s new printing press, only a few people are needed to publish several books, which will transform information dissemination and lead to unthinkable political and social consequences. 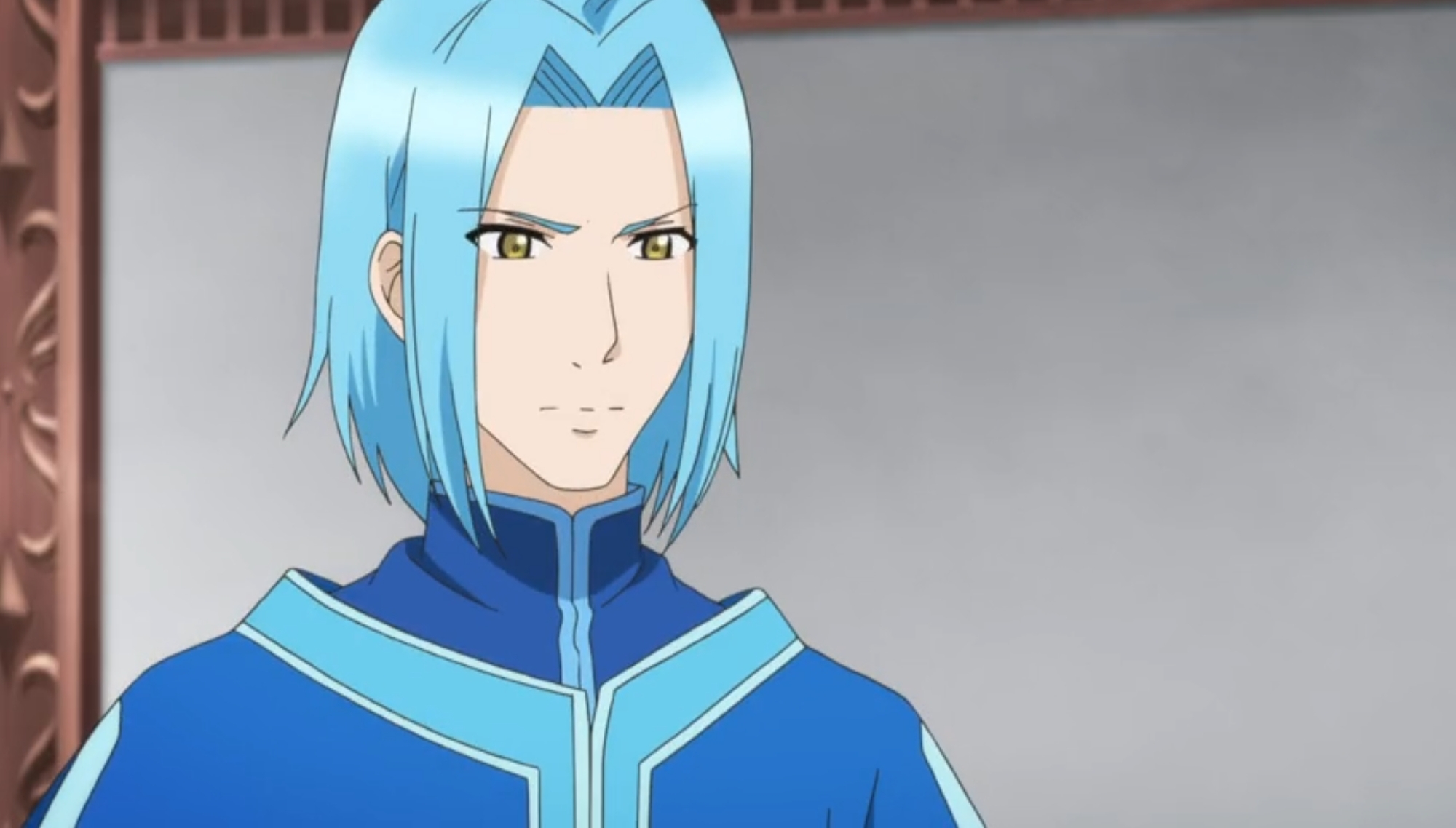 However, the first thing it will do is snatch away the livelihood of people employed in traditional book production. While this is bad, Ferdinand goes on to predict that political and social aspects of the society’s transformation can be even worse. He asks Myne what changes were followed by the invention of the press in her world.

She confirms his worst fears by explaining that as the society became more educated, they brought down the monarchy, which paved the way for democracy. But in Myne’s world, there is no magic, so Ferdinand also believes that the changes there cannot accurately predict the future of his world. While he does not want to impose a permanent ban on Myne’s printing machine, he wants her to wait until her adoption by Karstedt.