Ascendance of a Bookworm Season 3 Episode 9 Recap and Ending, Explained 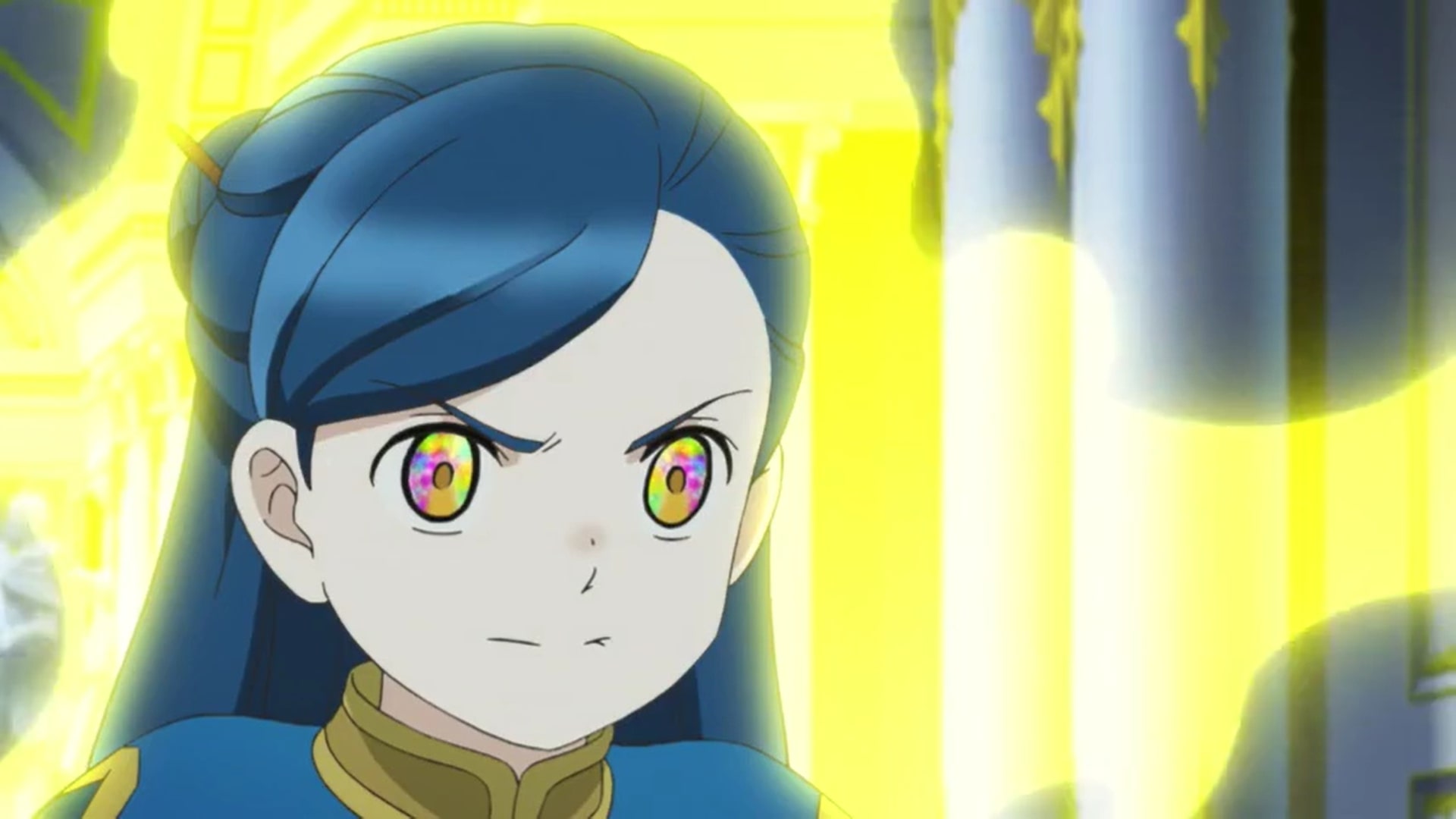 In the ninth episode of ‘Ascendance of a Bookworm‘ season 3, titled ‘The Black Protective Charm,’ Myne’s kidnapping attempt is successfully fouled thanks to her father and the mysterious powers that she possesses. Meanwhile, the noble who is about to adopt Dirk is waiting for his chance to meet the blue-robed priestess at the Cathedral for some inexplicable reason. Here’s everything you need to know about the ending of ‘Ascendance of a Bookworm’ season 3 episode 9. SPOILERS AHEAD!

While on her way to her home with her friends and under the protection of a knight, Myne’s security is compromised as it turns out that the noble from the previous day has been allowed entry through the gates again. Damuel ends up having a verbal dispute with one of the soldiers stationed on the ground when he learns that the captain actually went to the Cathedral to check whether Myne was safe. In all the chaos, the protagonist is left unattended, and two men manage to kidnap her along with Tuuli. 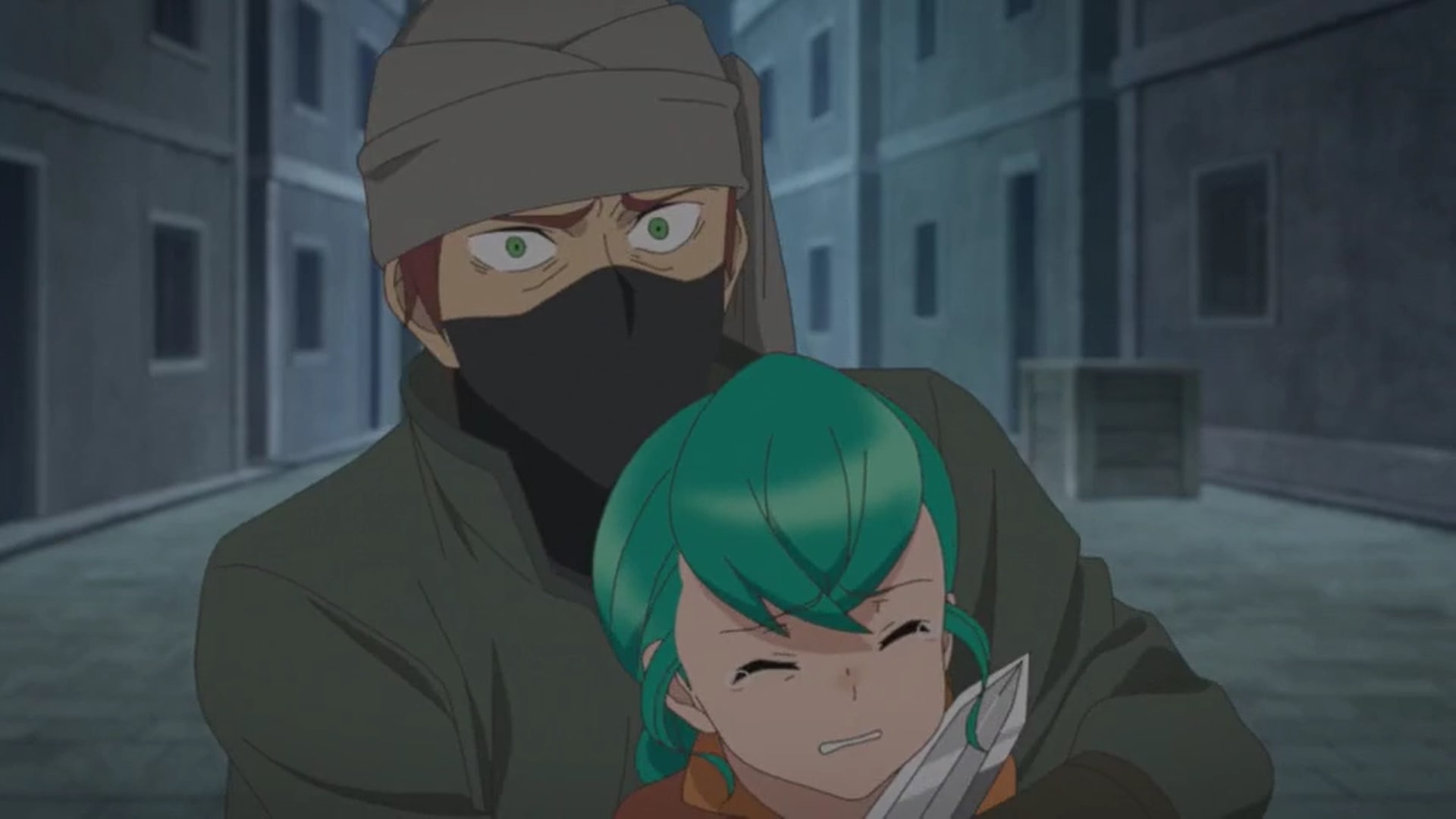 Luckily, Myne’s father shows up on time and notices both of the kidnappers trying to flee with the kids. Without wasting even a second, he manages to jump on one of them and frees Myne. When the blue-robed priestess notices the other thief trying to run away with Tuuli, she loses control over her mana due to excessive anger and threatens to kill him when he tries to put a knife to her friend’s neck.

Her overwhelming powers manage to bring the abductor to his knees in just a few seconds, and Tuuli is also freed, following which the two men are arrested. Accompanied by her friends, Damuel and others, Myne immediately heads to the Cathedral. To everyone’s surprise, the High Priest is missing for some reason. Damuel gives a ring to Myne that allows her to store some of her mana in it.

Meanwhile, in the presence of Dalia, an adoption contract is signed for Dirk by Lord Bindewald. The High Bishop is also in attendance, and Dalia cannot contain her excitement. However, Myne and her companions have already figured out that something is wrong. They confront the High Bishop and Bindewald at the Cathedral. The latter has himself wanted to meet the blue-robed priestess in person.

To Dalia’s shock, it is revealed that Bindewald has not only adopted Dirk but also ingeniously got a submission contract. According to the cruel terms, Dirk will have to spend much of his later life serving the wishes of the twisted noble who only wants power. While Dalia feels betrayed, Bindewald is not done yet as he orders his guards to attack Myne’s companions and her. 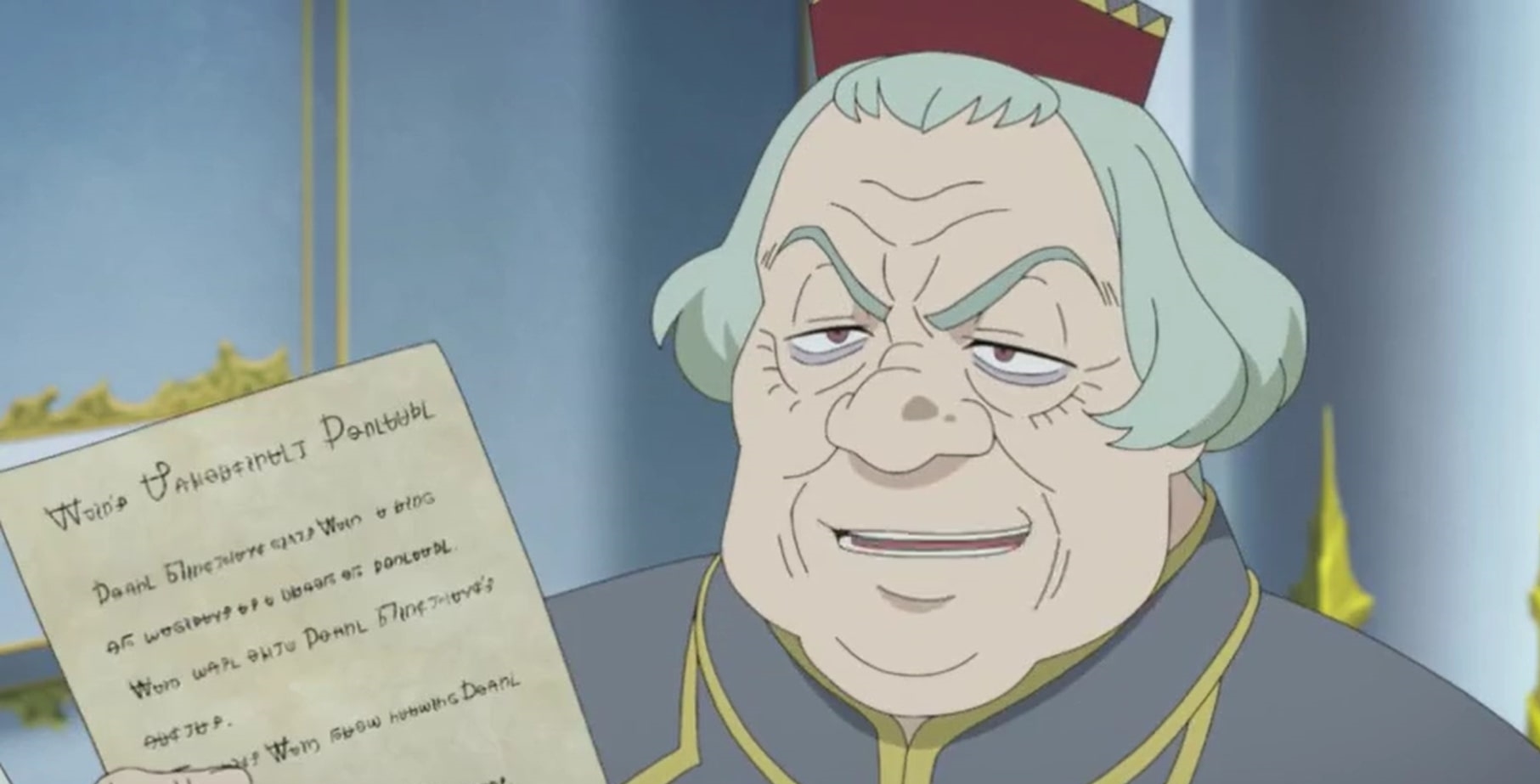 He gives them the freedom to kill anyone except the blue-robed priestess, with whom he wants to form a submission contract just like Dirk. The excess mana that Myne possesses can be extremely valuable to Bindewald, who lost several soldiers in the failed ambush several weeks ago. However, to his surprise, Myne does not sit back and watch her people getting attacked as she uses her powers to protect everyone from the noble.

Ascendance of a Bookworm Season 3 Episode 9 Ending: Does Count Bindewald Manage to Form a Submission Contract With Myne?

Once Myne also jumps into the fight that has just started, the two sides finally begin to look a bit comparable. However, Bindewald tells the blue-robed priestess that she won’t be able to use her powers to attack him as she is wearing a submission ring. Luckily, the protagonist is yet to sign a submission contract, so the effects of the ring appear to be not as binding as the twisted noble may have liked. But unfortunately, when the High Bishop uses Dirk as a human shield, Myne is left dumbfounded.

When High Bishop’s companion is taking Myne to the noble so that a submission contract is forcefully signed by her, her father luckily saves her again at the last moment- knocking down Bindewald in the process. The noble uses his powers to attack Gunther, after which the blue-robed priestess loses her temper all over again. Her mana flows out of control and breaks every tool that can be used to absorb it. When Bindewald appears to be preparing for another attack, High Priest shows up and clarifies that he has told his guards to lie that he is not at the Cathedral. 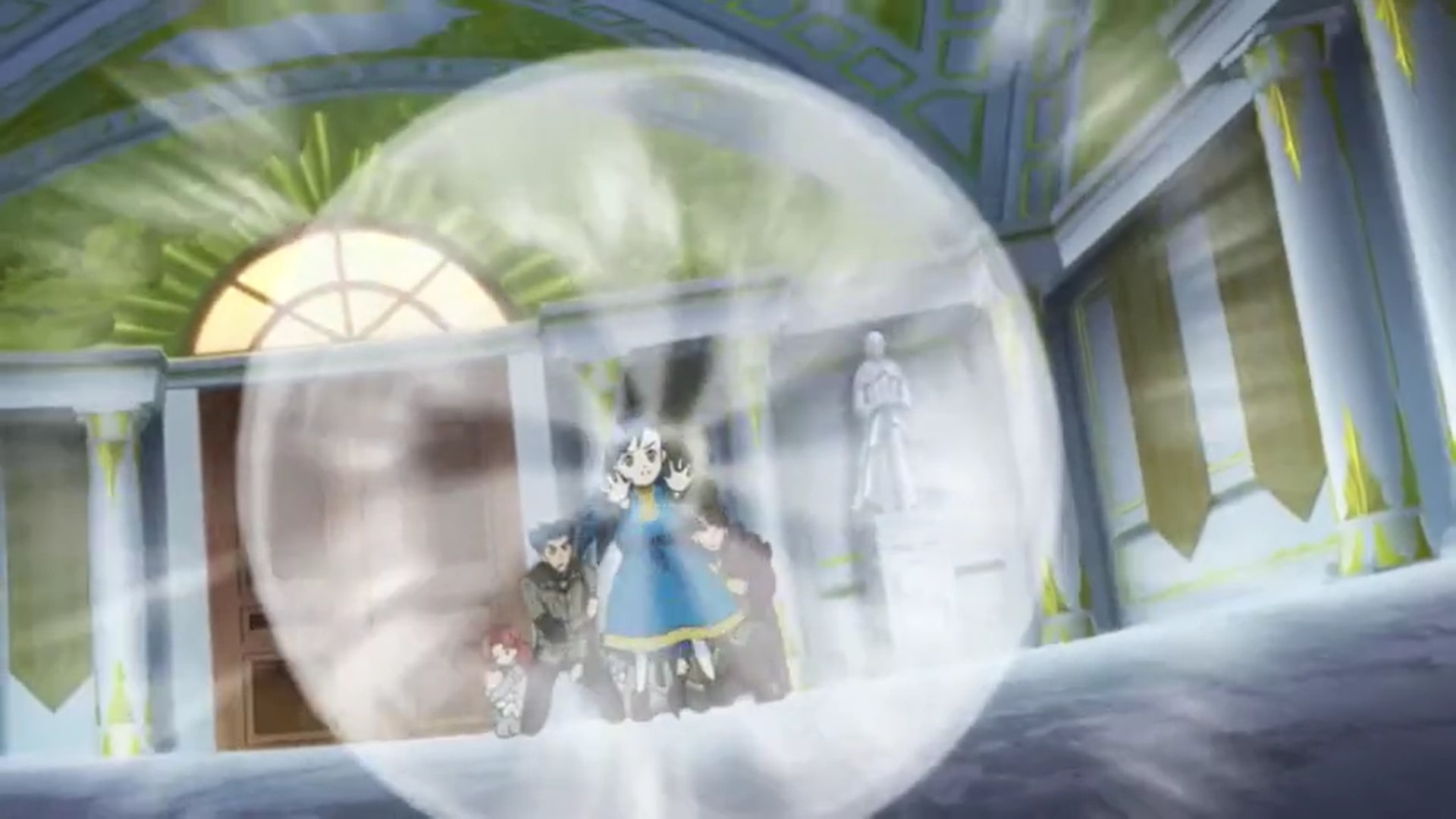 Now it has become quite clear to him that the High Bishop has been planning to assist the noble in forming a submission contract not only with Dirk but with Myne as well. Ferdinand decides to take down the two twisted men himself. While it barely takes a few seconds to restrain the High Bishop with his powers, Bindewald fights back. However, Myne is also there to assist the High Priest as both of them brace for an all-out battle. Therefore, to sum up, no Bindewald does not manage to form a submission contract with Myne.