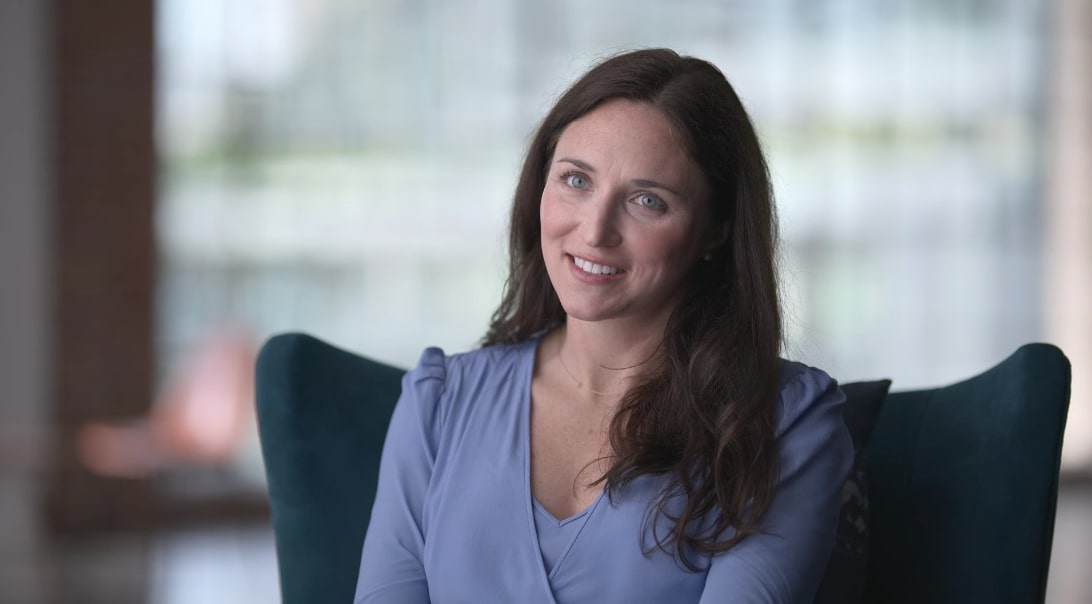 While there is no denying The Duke and Duchess of Sussex have gone through their fair share of hardships, the core reality of their public experiences actually didn’t come to light until recently. In fact, it was their decision to air the same in Netflix’s tell-all documentary ‘Harry & Meghan’ that really delved into the way their expected global standing affected nearly everything they believe in. So amongst those to extensively feature in this production to help navigate it all is the latter’s niece Ashleigh Hale— and now, if you wish to learn more about her, we’ve got the details for you.

Who is Ashleigh Hale?

Ashleigh was admittedly just two years old when she and her newborn brother Christopher were shipped off to be raised by their paternal grandparents, as everybody thought it’d be better for them. The duo was ultimately even adopted by the elder couple, per the original series, which is why she considers them her “real parents” — they were the ones always actively present in her life. The truth is she had lost touch with her biological mother Samantha Markle, Meghan’s 17-years older half-sister, around the age of six, and they didn’t reconnect until she was well into adulthood. 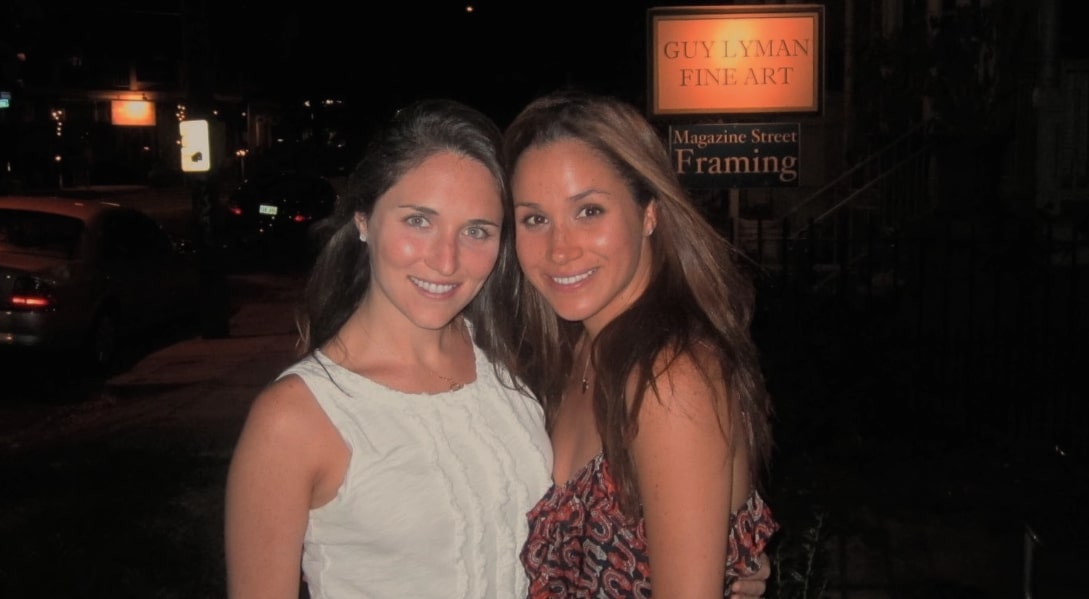 It was reportedly the year Ashleigh graduated from Hollins University with a Bachelor’s degree in International Studies — 2007 — that Samantha “found her,” only for Meghan to reach out as well. “It started with these long emails back and forth to each other,” the niece admitted in the docuseries. “And then texts and calls. After a while, we were talking on some level several days a week.” The two of them then also went on vacations together, leading them to develop an extraordinary bond because they realized they had found the family they’d forever hoped for in one another.

“I think [Meghan] takes on a lot of roles for me,” Ashleigh candidly divulged. “There’s a sister element, there’s something maternal. She’s a best friend. She’s kind of all the things [wrapped in one].” The fact she privately defended her aunt when the news of her romance with Prince Harry broke thus comes as no surprise, even if it meant completely disagreeing with her biological mother. She claimed Samantha began talking to her about Meghan in a very resentful and hostile manner, driving her to cut off communications for good since “some people you just can’t reason with.” 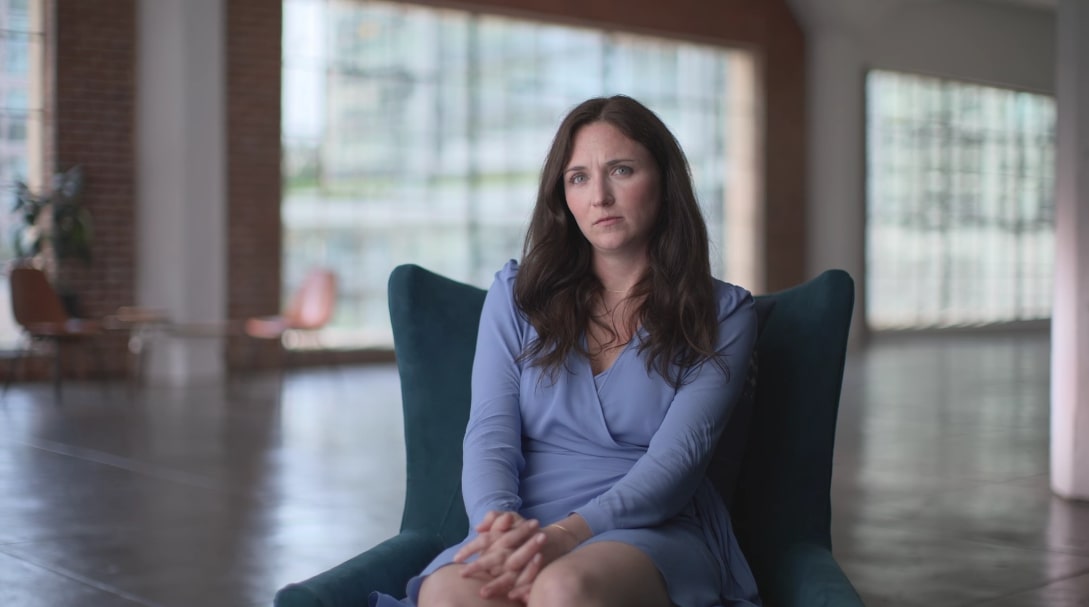 However, as time passed, Ashleigh realized her aunt contacted her less frequently, which she attributed to her personal relationships “being managed on some level” by the British institution. Then came the fact she wouldn’t be invited to the Royal wedding as it would be extremely hard to explain why the soon-to-be Duchess’ half-sister wasn’t present, but her estranged daughter was.

Both Meghan and Prince Harry had personally contacted Ashleigh to explain this situation, and although she understood where it was coming from, she was still (unsurprisingly) quite hurt. She said, “To know that it was because of my biological mother, that this relationship that’s so important to me was impacted in that way. To feel like because of her it was taken away was hard.”

Where is Ashleigh Hale Now?

First things first, it appears as if Ashleigh Katherine Hale is still extremely close to her aunt — the pair are arguably each other’s biggest defenders, and it’s a role neither takes for granted. The fact they both have private, individual, happy lives of their own at the moment only contributes to not just their connection but also their connection with other extended family members.

On a more professional level, from what we can tell, Ashleigh is a Business Immigration Attorney currently serving as an associate at Fragomen in the San Francisco Bay Area, California. She actually obtained her Doctor of Law degree from Charleston School of Law (2007-2010) before pursuing her Master’s in International & Comparative Law from The George Washington University Law School (2010-2012). She then spent a few months working in Columbia, South Carolina, as well as Brussels, Belgium, prior to practicing in Virginia for nearly a decade.