In the Netflix documentary series ‘Harry & Meghan’ the Duke and Duchess of Sussex provide viewers with an insight into their lives within the center of media attention. Not all focus is good, and the amount that the couple received seemingly had a huge impact on the two. In the show, the former senior royal family members tell their life stories and the reasons behind some of their heavily discussed actions.

Apart from the Sussex family, the documentary also features people close to the pair and those who have worked with them. This includes James Holt, who worked with Prince Harry and Meghan Markle while they were in the United Kingdom and is still working for them. Thanks to the years of companionship, James has intimate knowledge regarding the duo’s life, which he was more than happy to share with the public. Naturally, people are eager to learn more about James, and we are here to help them with it.

Who is James Holt?

Born in Britain, James Holt was a student at the University of Lincoln from 2000 to 2003 and gained his Bachelor of Arts degree in Journalism. In 2009, he started working for Liberal democrats as the Regional Media Manager before becoming the organization’s Head of Media in July 2010 until August 2013. Starting in June 2013, he worked as the Special Adviser to the UK’s Deputy Prime Minister for Media-related issues but was then assigned the role of Head of Government Communications for the UK’s Deputy Prime Minister in January 2014. 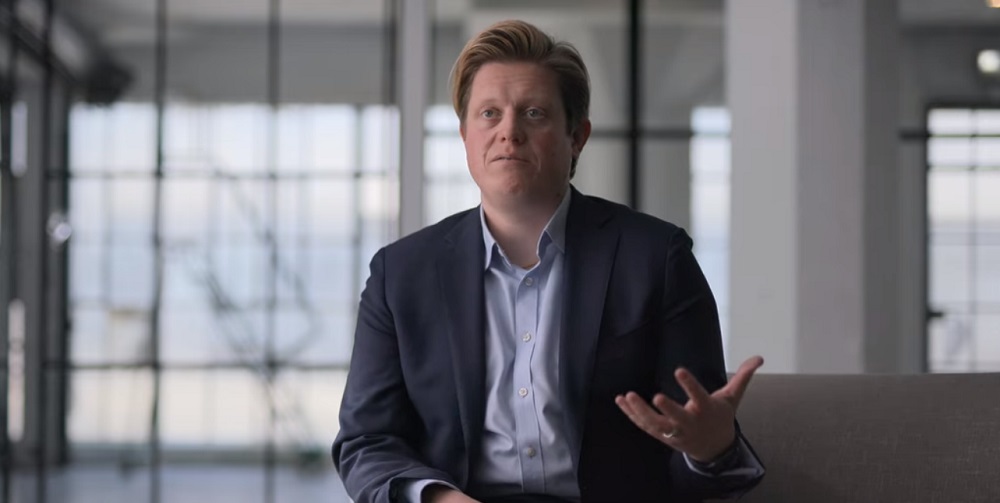 James left the Royal Foundation in September 2019 and started working with the Duke and Duchess of Sussex as their Head of Engagement and Communications. This marked his end as a Palace Spokesman. James is also quite passionate about various philanthropy issues and became a Trustee of the African Prisons Project in October 2019. He has held the same position at Inspiring Girls International since June 2020. 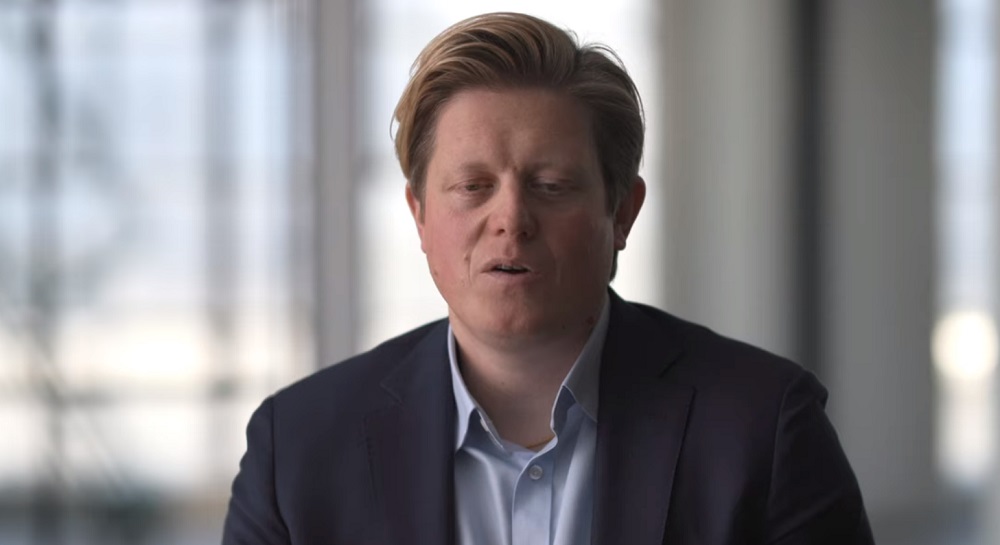 Starting in March 2021, James became the Executive Director of Archewell Foundation, a position he holds as of writing. Before the journalist, Catherine St-Laurent held the position but is now a Senior Adviser to the organization. Archewell Foundation is a non-profit organization established by the Duke and Duchess of Sussex in 2020. For some time, James has apparently also worked with Shrewsbury Chronicle.

Where is James Holt Now?

As of writing, James is still affiliated with the Archewell Foundation. He is seemingly on good terms with the Duke and Duchess of Sussex, Naturally, he had a lot to share about his time with them. While on the show, he spoke quite empathetically regarding Prince Harry and Meghan Markle, going as far as to express his regrets about encouraging the duo to play along with what the media wanted from them.

Best way to enjoy Thanksgiving – joining the amazing people at @ProjAngelFood and other incredible volunteers including @ericgarcetti to help get more than 7,000 meals out the door today #ProjectAngelFood #Thanksgiving22 pic.twitter.com/4jHTifHfww

“It was a real cutthroat business, and with Meghan, there was no limit,” he said while talking about how the media treated the royal couple. Presently, James lives in Los Angeles, California, and seems quite active as a philanthropist. When not working hard, James seems to enjoy running and volunteering.