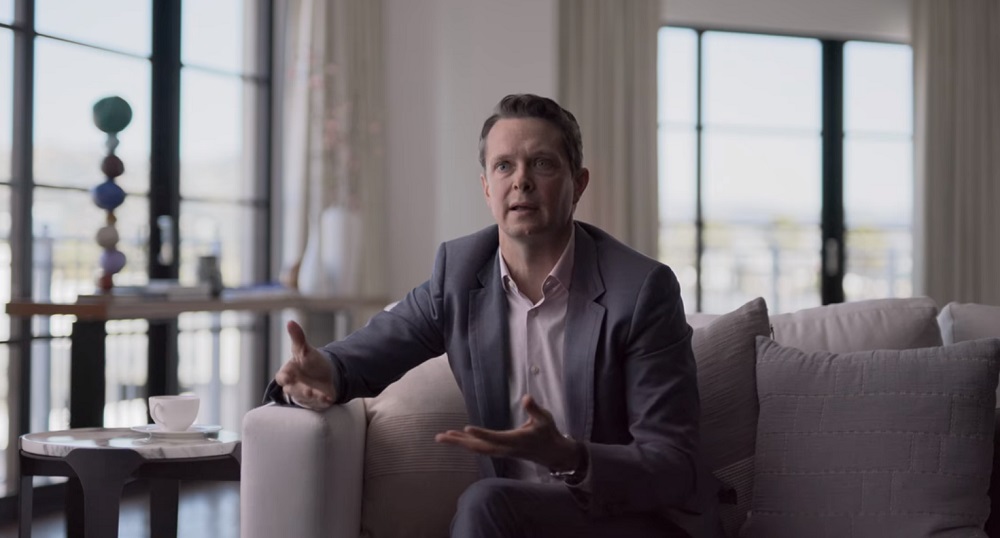 Through Netflix’s ‘Harry & Meghan,’ viewers get an insight into the lives of Prince Harry and Meghan Markle, one of the most talked about royal couples in recent history. Their time as a married duo has been far from peaceful and has brought much controversy to their doorsteps. In the documentary series, the Duke and Duchess of Sussex provide their perspective on the incidents that have been talked about by the public time and again. Additionally, they also shed light on some of the hidden secrets of their lives.

Apart from the former senior royal family members, the show also features several people close to the couple. While some are simply friends with the two, others have worked with them in a professional capacity and had much to share about how the media attention and royal lifestyle affected their work. The insights provided by Nick Collins, Meghan’s former agent, were particularly interesting to people. Naturally, viewers are eager to know more about Nick and his current whereabouts. So, let’s discuss the same together, shall we?

Who is Nick Collins?

Nick Collins has long been active as an agent within the entertainment industry and has represented many artists over the years. He joined Gersh Agency in 2005 and started working as an assistant to Bob Gersh. Thanks to his hard work and dedication, Nick was able to obtain a promotion to the post of an agent in 2007. This marked his start as a reputable agent within the industry who has represented many well-known actors and celebrities. 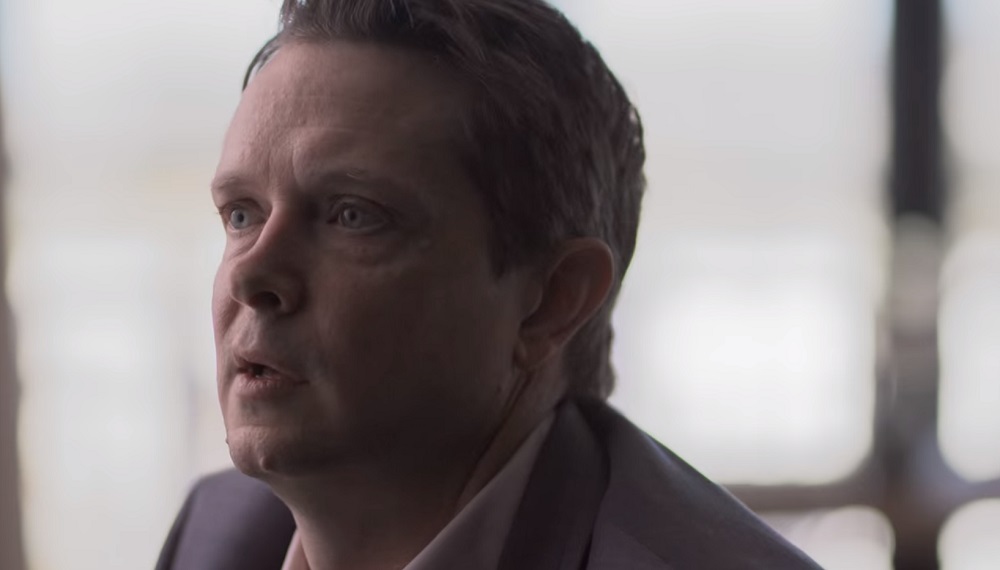 In 2015, Nick became a partner at Gersh Agency, given his impressive work. Around three years later, he was declared the Co-Head of Talent at the company in 2018. Over the years, apart from Meghan Markle, Nick has worked with stars like Taylor Kinney, Courtney B. Vance, Mandy Moore, and Eric McCormack. He has also been affiliated with Megan Boone, Liam James, David Walton, and Meagan Good.

We should mention Nick represented the Duchess of Sussex in the entertainment industry since before she landed a part in ‘Suits’ until she stepped away for good owing to her new role as a Royal family member. The two had become good friends during this period, and the agent even got to know Prince Harry. In fact, when the news about Harry and Meghan’s relationship became public, he apparently had to field multiple calls enquiring about the same. “My phone just started going crazy. It was like a tidal wave,” he said in the docuseries.

Congratulations to Nick Collins on becoming our agency's newest partner – @Deadline has the scoop: https://t.co/VpgrfNx99L

Thanks to his relationship with Meghan, Nick was invited to Harry and Meghan’s 2018 wedding, one of the few Americans to hold that distinction. He soon became a crucial part of the Sussex staff and was often consulted by the couple, even though Meghan quit acting in 2017. Even when Harry and Meghan decided to step back from their roles as senior royal family members, Nick was apparently working with them and helped them make the transition.

Where is Nick Collins Now?

As of writing, Nick Collins is still working with Gersh Agency, though he does not represent Meghan Markle anymore. In March 2021, the Duke and Duchess of Sussex announced several staff changes, which included Nick’s removal as Meghan’s agent. Since Nick was still a part of the royal couple’s documentary, we do not believe that the agent and the Duchess departed on bad terms. In fact, Nick is reportedly still quite close to the Sussexes and acts as a Consultant to them. 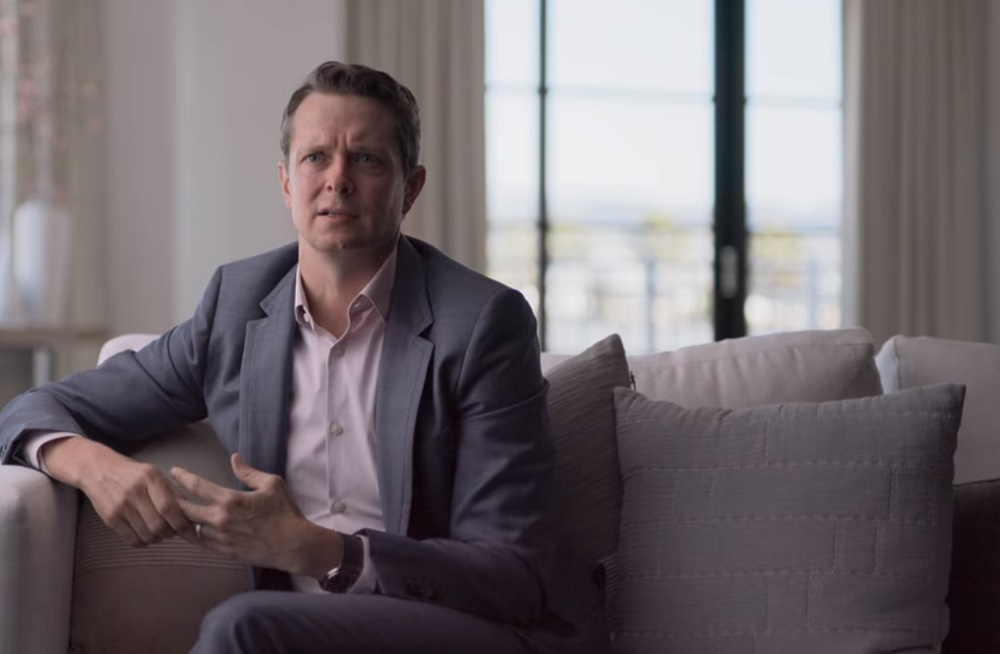 The reason behind Nick’s termination as an agent was apparently due to Meghan’s retirement from the acting industry. However, many have pointed out that the ‘Suits’ star left the field a long time ago. Hence, the timing did not sit well with many. Despite the rumors, the friendship between Nick and Meghan seems as strong as ever.