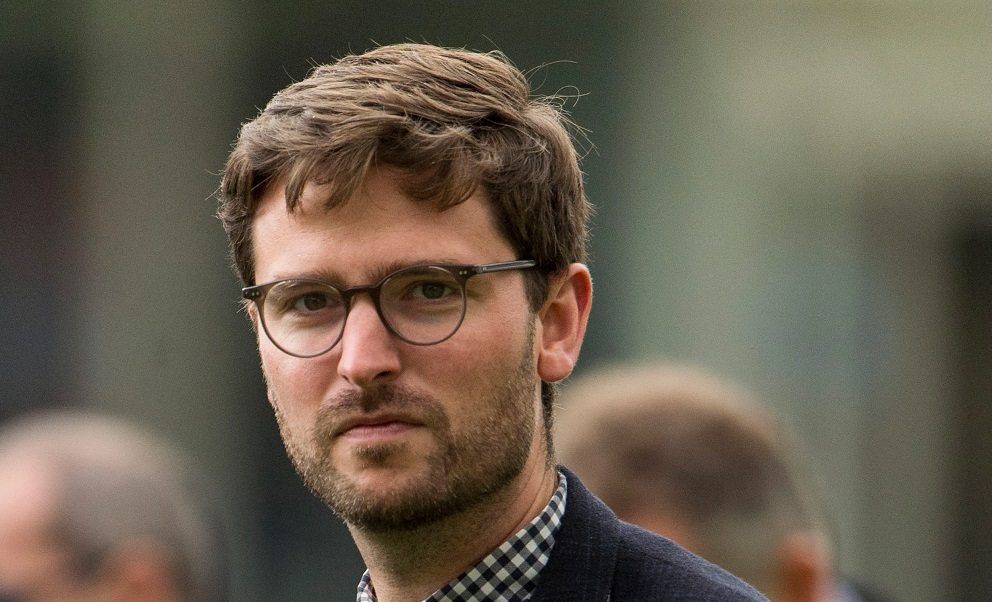 Netflix’s ‘Harry & Meghan’ is a documentary series about the Duke and Duchess of Sussex that tells the life stories of the royal couple and their struggles with the media. The show features Prince Harry and Meghan Markle, along with several of their confidants, as the viewers get the inside perspective of the lives and incidents that have been discussed by the public so often. As the high-profile duo delved into some very well-documented events, the audience could not help but be intrigued by the people showcased in the series.

This includes Jason Knauf, whose history with the Sussexes has been quite contentious. Though the former royal staff member was not part of the cast, he and his actions were often talked about in the Netflix documentary. Naturally, people are eager to learn more about Jason, and we are here to explore the same!

Who is Jason Knauf?

After completing his schooling, Jason Knauf enrolled at the Victoria University of Wellington in 2002. He graduated from the institution in 2004 with a Bachelor of Arts honors degree in Political Science and International Relations. In November 2004, Jason started working as a Media Assistant for the Government of New Zealand’s Office of the Minister for Social Development in Wellington, New Zealand. While there, he served as an adviser to Steve Maharey, Minister for Social Development and Employment, Tertiary Education, Broadcasting, and Youth Affairs.

Jason, once again, switched positions and started working as Press Secretary and Speechwriter for the Government of New Zealand’s Office of the Deputy Prime Minister in September 2007. Similar to his previous work positions, Jason often gave advice to Dr. Michael Cullen, New Zealand’s Deputy Prime Minister and Minister of Finance, Attorney-General, and Minister for Treaty of Waitangi Negotiations. In September 2008, Jason stopped working with the New Zealand government.

The New Zealand native started working as Senior Press Officer and Head of the Financial Services Desk for Her Majesty’s Treasury in October 2008, a position he retained until March 2010. In April 2010, Jason became the Head of Group Media Relations for the Royal Bank of Scotland Group. His role was changed to the Head of Media, Brand, and Digital Communications from July 2013 until May 2014, when he became the Director of Corporate Affairs. However, in January 2015, Jason departed from the Royal Bank of Scotland Group.

It was at this point that Jason started working intimately with the British royal family. He was assigned the role of Communications Secretary to The Duke and Duchess of Cambridge and The Duke and Duchess of Sussex in February 2015. According to numerous reports, Jason’s departure from this particular position was apparently due to him filing a complaint against the Duchess of Sussex regarding her alleged bullying of staff members. Apparently, Meghan Markle’s actions had caused two personal assistants to leave, and another one was on the verge of leaving.

The complaint filed by Jason caused much tension between him and the Sussexes, and he resigned from his position as the Communications Secretary in March 2019. However, he was promptly offered the position of Senior Adviser to The Duke and Duchess of Cambridge at Kensington Palace, and he agreed to work with Prince William and Catherine Middleton. In September 2019, Jason was declared the Chief Executive Officer of The Royal Foundation of The Duke and Duchess of Cambridge.

In November 2021, Jason Knauf captured the headlines when he opened up about his role in the leaked letter that the Duchess of Sussex had written to her father, Thomas Markle. The contents of the letter, which was sent out in 2018, were revealed to the public by various media outlets, leading Meghan to sue Mail On Sunday and the MailOnline. After the royal family member won the case, Jason revealed to the public that the letter that Meghan had claimed to be “personal and private” was written with his help. Additionally, it had apparently been drafted with the mindset that it might get leaked.

“When the Duchess was considering how to handle Mr. Markle’s increasing public interventions – both for concerns about his welfare and also to protect her reputation – she explored options for written communication that might convince him to stop giving interviews, but that could also set the record straight if he gave them to the media,” Jason shared in his statement. He went on to add, “She asked me to review an electronic draft of the letter saying, ‘obviously everything I have drafted is with the understanding that it could be leaked, so I have been meticulous in my word choice, but please do let me know if anything stands out for you as a liability.'”

Where is Jason Knauf Now?

In May 2021, The Royal Foundation of The Duke and Duchess of Cambridge announced that Jason Knauf would leave his position as the organization’s CEO at the end of December 2021. In the issued statement, it was explained that Jason’s departure was due to a planned international relocation by the ex-CEO. Jason has confirmed that he moved to India to join his husband on a diplomatic posting. 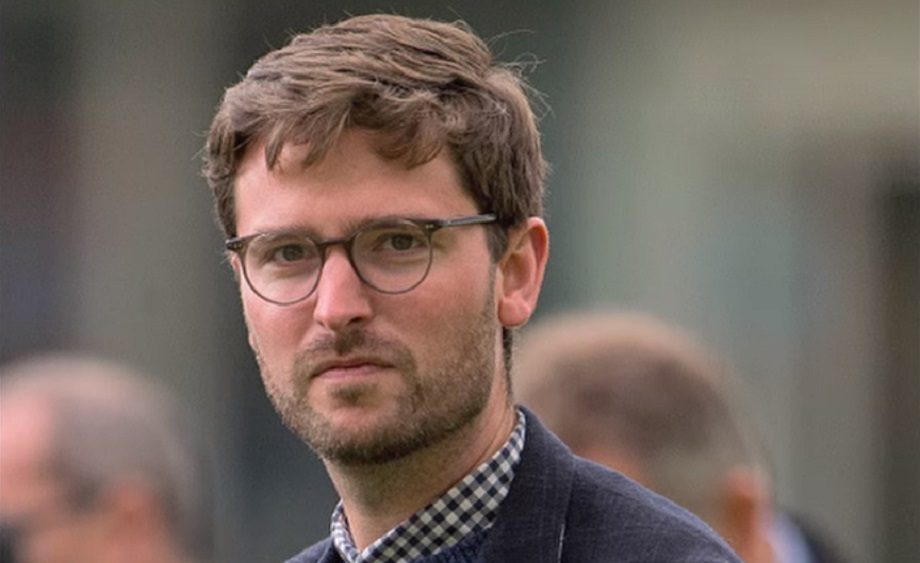 “Working with The Duke and Duchess of Cambridge has been the privilege of my career. I will always be grateful for the opportunity I have had to support their leadership in the UK and internationally. The months ahead will be the busiest time in the Foundation’s history with the first awards for The Earthshot Prize and more progress on our early childhood work. We have a lot to do with our amazing team and all of our partners,” Jason shared in the statement from The Royal Foundation of The Duke and Duchess of Cambridge.

In July 2022, Jason took up multiple roles at various organizations. Jason became the Founder of Mission Overstory and a Global Leadership Fellow of Conservation International, all within the same month. He also became a Board Member of The Earthshot Prize at the same time. It seems that Jason is determined to combine his passion for philanthropy and his skills for communications in his future work.

Read More: The Tig: What Was Meghan Markle’s Business? Does It Still Exist?