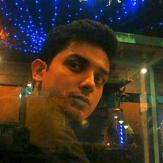 Kalpan is an English Graduate with deep interest in cinema and literature. After finishing his college, he spent several months interning as a cinematographer to get a taste of what filmmaking is like. He then went on to make short films for NGOs and even act in two feature films. His last experience before joining Cinemaholic in 2019 was as an assistant director for an indie film. Kalpan finds solace in watching films, thinking about them and best of all, putting those thoughts into words. 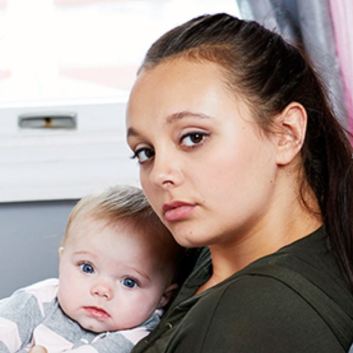 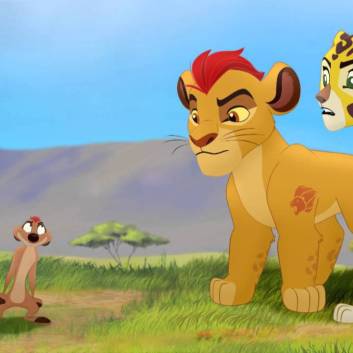 Will There be a The Lion Guard Season 4? 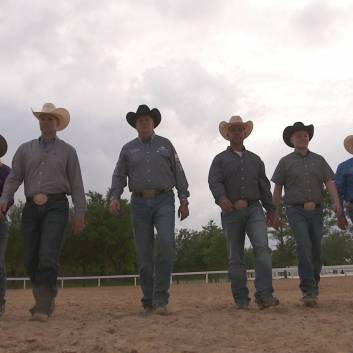 When Does The Last Cowboy Season 2 Premiere on Paramount? 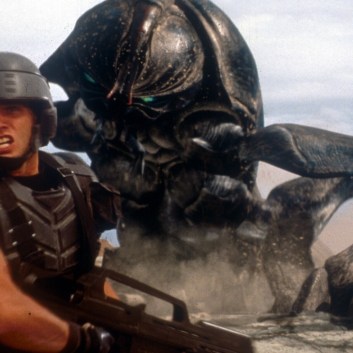 8 Movies You Must Watch if You Love Starship Troopers 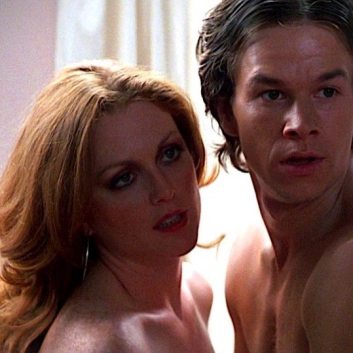 8 Movies You Must Watch if You Love Boogie Nights 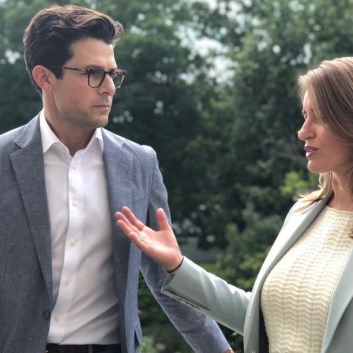