Awkwafina to Star in ‘The Last Adventure of Constance Verity’ 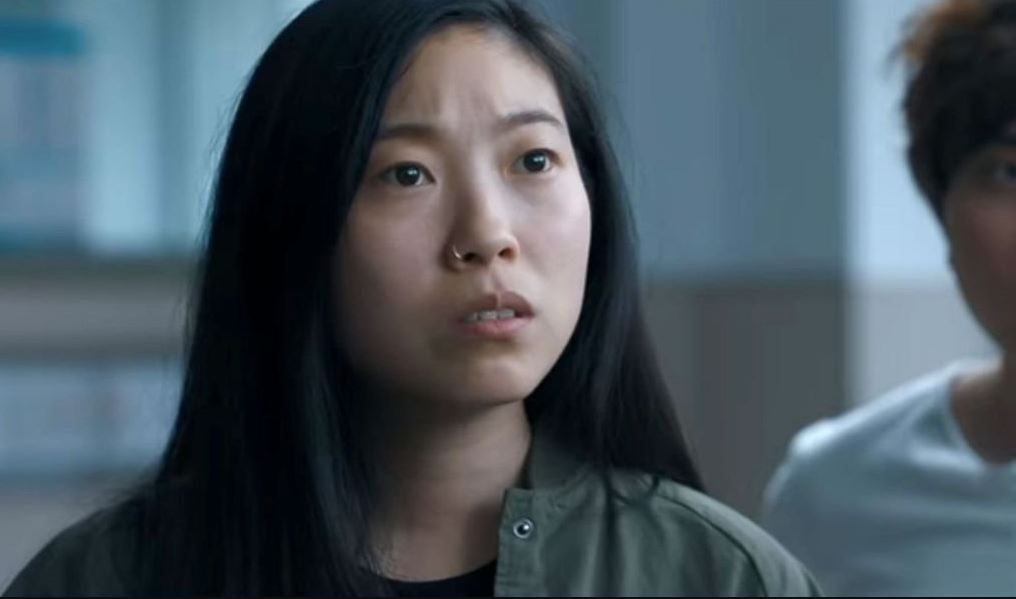 Awkwafina is all set to star in a new fantasy adventure movie titled ‘The Last Adventure of Constance Verity’, an adaptation of A. Lee Martinez’s book of the same name. She will appear in the role of a tough detective who is destined to save the world. The rights to turn the book into a movie have been acquired by Legendary Entertainment and the script has been written by John Raffo. Jon Shestack, who brought the project to Raffo and involved Awkwafina in it, is on board as a producer.

Martinez’s book follows the titular Constance Verity, who is mysteriously thrust into a battle with the supernatural, from the moment of her birth. She has been saving the world since she was seven years old and is sick of it. Her skill set makes her a master of martial arts and a keen detective. Constance also possesses a collection of strange and unique artifacts. Being a hero is tiresome, and having saved the world for the past 28 years, all Constance wants, for now, is to work in an office and date a normal and nice guy and perhaps have a few friends.

In the book, Constance goes off on one last adventure which will ensure that she has reset her destiny in order to become the one thing that she has never been, that is, ordinary. However, there is one problem with her grand plan. Her destiny is to save the world and she happens to be great at her job. Moreover, there are forces involved who will go to any measures to make sure that Constance remains in her line of work. ‘The Last Adventure of Constance Verity’ was originally published in 2016 by  Saga Press, who later also published a sequel to the book in 2018. Martinez, the author of the book, is currently working on the third installment of the series. Thus, if the movie, starring Awkwafina, becomes a success, it could very well become a franchise of its own.

Speaking of Awkwafina, the actress has been seen in a variety of roles recently. That include a pickpocket, a rapper, and a crazy rich Asian .Her performance in ‘The Farewell‘, which can be seen in theaters right now, is being hailed as one of the best of the year. She will next be seen in Sony’s ‘Jumanji‘ sequel. It has also been announced recently that Awkwafina is going to star in the upcoming ‘Shang-Chi‘ movie from Marvel Studios. The actress will also be lending her voice in ‘The Litle Mermaid’, the live-action version from Disney and star in ‘The Prom’, the upcoming Ryan Murphy movie.