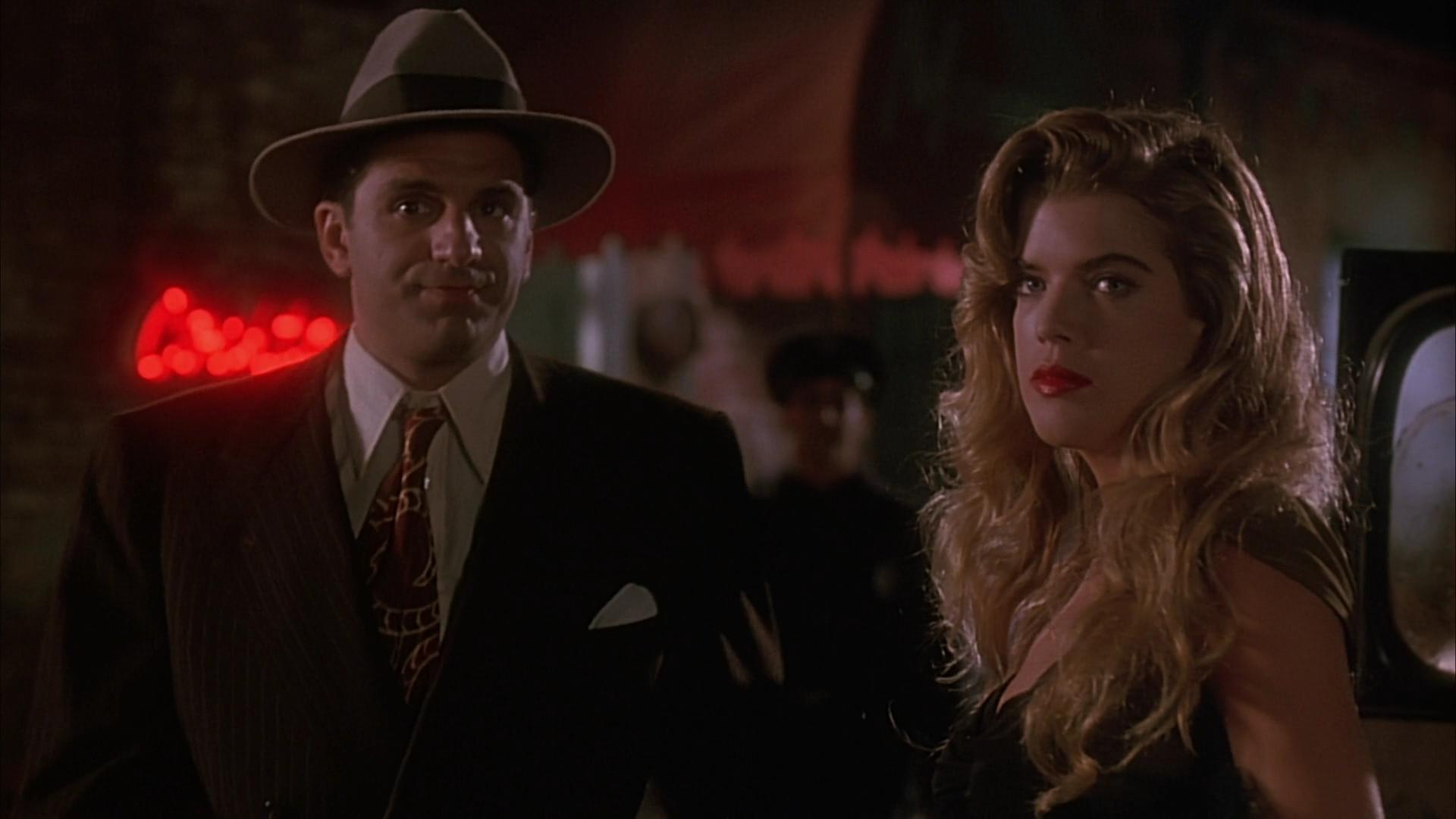 Beckie Mullen has passed away at the age of 55, after losing a battle to cancer. The former pro wrestler and star of the Gorgeous Ladies of Wrestling (GLOW) was best known for appearing as Sally the Farmer’s Daughter, on the program. TMZ spoke to Beckie’s daughter Brittani Rabay, who confirmed, “Mom had stage 4 kidney, colon and liver cancer.” Mullen reportedly passed away on July 27, 2020, at a hospital in Palm Springs, California. She’d have turned 56 on July 30, 2020.

The initial diagnosis came in October 2019, when Mullen was told she did not have long to live. She’s survived by two daughters, who noted that Mullen fought for as long as she could. She’s suffered because of the disease, and they’re confident that Beckie has moved on to a better place.

GLOW co-star Patricia Summerland, echoed the family’s thoughts on a Facebook page created to raise funds for Beckie’s memorial. She’s said, “We lost a Fan Favorite and, in my opinion, one of the Best Wrestlers in Glow. She was battling demons, and one Big Demon Was Cancer, she passed away Monday evening of colon cancer.” Another co-star, Little Egypt, tweeted the news of her death, saying that our hearts go out to her family, fans, and friends. See it here.

We lost one of our #GLOW #GorgeousLadiesofWrestling sisters yesterday. My heart goes out to the family, friends and fans of #BeckieMullin #SallytheFarmersDaughter
You will be missed sweet girl🥀 @GlowNetflix pic.twitter.com/C4xxcq7pms

Beckie Mullen entered the spotlight when she was a part of Season 1 of the Gorgeous Ladies of Wrestling in the 1980s. She returned for the third part as well. As Sally the Farmer’s Daughter, Mullen won the viewers’ hearts and went on to appear in other shows like ‘Family Feud.’ A transition from being an entertainer to an actress was not too hard, and Mullen appeared in a variety of guest roles in shows such as ‘MadTV,’ ‘Renegade,’ and ‘Pacific Blue.’ However, she will perhaps best be remembered for being seen alongside Pamela Anderson on ‘Married with Children.’

As for Mullen’s roots, the Gorgeous Ladies of Wrestling was formerly filled with stuntwomen and actresses, who wanted to make a foray into the entertainment industry. The best way was to create a program of their own. The initial iteration ran for a long time, but its impact could be felt even longer. The current iteration is a revival starting in the early 2000s.

However, GLOW has found newfound popularity due to the Netflix series of the same name, which has enjoyed a successful three-season run. A fourth season is supposedly in the works. The series focuses on the original GLOW run, which has been etched in everyone’s memories due to the contributions of stars like Beckie Mullen. During her time on earth, Mullen was well-liked by her peers and GLOW co-stars. They are all devastated by the news. We should respect Beckie’s family’s need for privacy in these trying times, even as we offer our condolences.