Will There be a Beetlejuice 2? 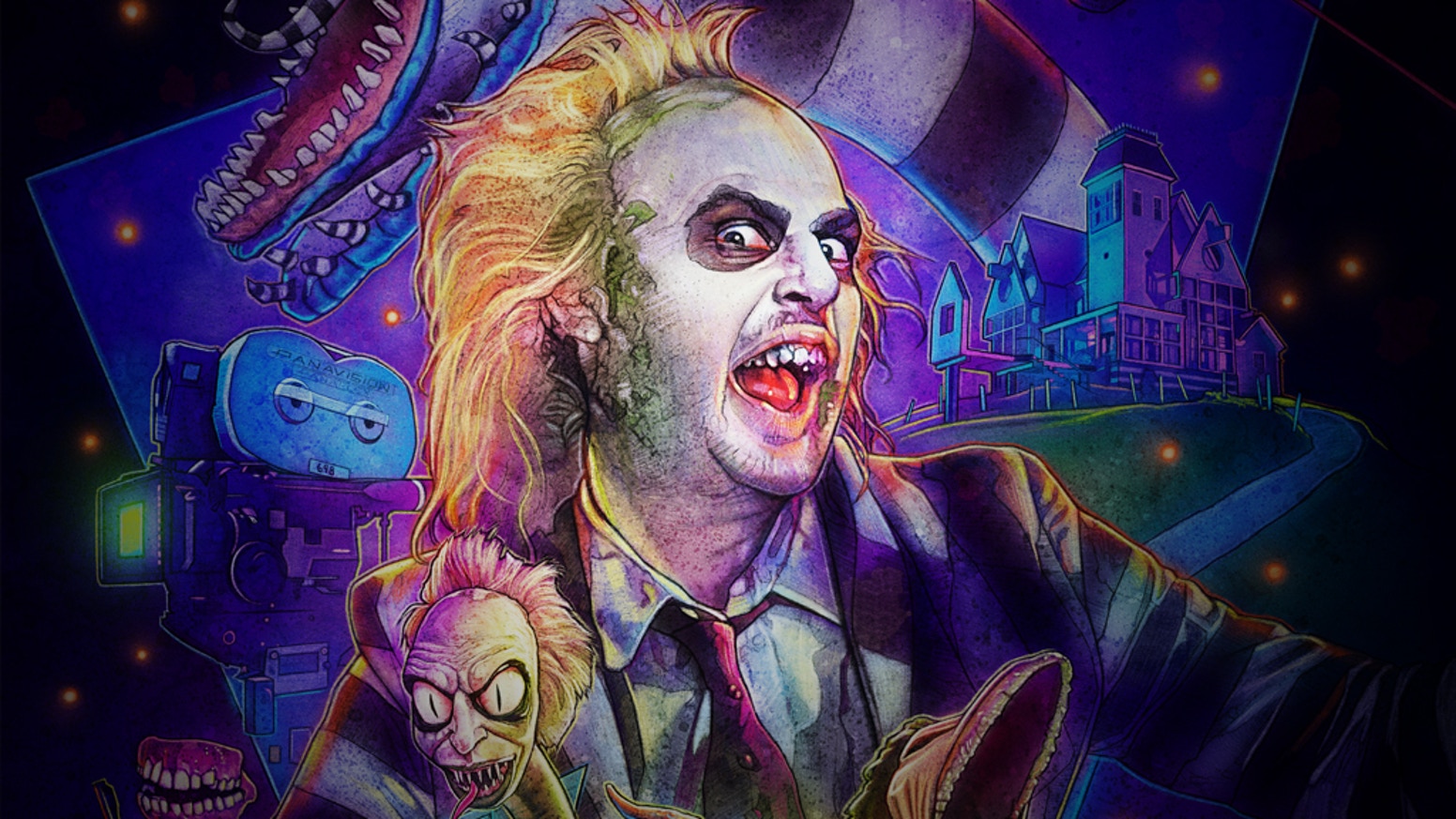 One of the most unusual movies ever made from the mind of one of the unique filmmakers to ever grace Hollywood, 1988’s ‘Beetlejuice’ remains a refreshingly peculiar classic even after all these years. Director Tim Burton combines comedy, horror and fantasy in a way that only he can, and the result is a movie that is overflowing with originality and memorable moments.

It’s now been over three decades since the movie first debuted, but there has been no sequel thus far. Will there ever be a ‘Beetlejuice 2’? Read on to find out everything we know.

The original ‘Beetlejuice’ released in the year 1988 and is set in the Connecticut countryside. Married couple Adam and Barbara Maitland are planning to redecorate their home during their vacation. However, while on their way back from a trip into town their car ends up careening off the road and plunging into a river.

Not realizing their grim fate yet, the Maitlands find themselves back in their home, unable to remember how they got there. It is when they notice that they no longer have any reflections in the mirror and discover a book titled “Handbook for the Recently Deceased” that they realize that they did not survive the accident. Following the book’s instructions, the Maitlands travel to the waiting room of the Netherworld and are dismayed to find that the afterlife is a turgid bureaucracy. Their caseworker Juno informs them that there is a long queue and they will have to wait 125 years before it’s their turn to move on to the afterlife.

Meanwhile, a real estate agent sells the Maitlands’ house to a new family arriving from New York- a former real estate developer named Charles Deetz; his wife Delia Deetz, a sculptor and Charles’ daughter from his previous marriage Lydia Deetz. Along with her interior designer friend Otho, Lydia begins remodeling the house. Troubled by this, the Maitlands try to scare the Deetzes out of the house, but fail spectacularly, owing to the fact that nobody can actually see them.

Eventually, Lydia Deetz ends up finding the “Handbook for the Recently Deceased”, realizes that she can actually see the ghosts of Adam and Barbara, and ends up befriending them. Desperate and out of options, the Maitlands contact a mischievous poltergeist and professional bio-exorcist called Betelgeuse (pronounced as Beetlejuice) to frighten the Deetzes and convince them to abandon the house.

By this time, Charles and Delia have cottoned on to the supernatural events going on around them, and Charles even pitches his boss with a plan to transform the idyllic little town into a supernatural tourist attraction. In order to prove the existence of these ghosts, Otho performs what he thinks is a seance ritual from the “Handbook for the Recently Deceased”.

However, the ritual turns out to be an exorcism, and the Maitlands begin to disintegrate. Watching this, Lydia decides to contact Betelgeuse, who offers his help in exchange for Lydia’s hand in marriage. Left with no choice, Lydia agrees, Betelgeuse saves the Maitlands and then begins preparations for the unholy communion. As Lydia prepares to commit herself to the devious ghoul, the Maitlands suddenly burst in with Barbara riding a sandworm that devours Betelgeuse.

The movie closes with the Maitlands and Deetzes agreeing to live together, and Betelgeuse in the afterlife waiting room. Due to his utter disregard for queue etiquette, he angers a witch doctor who shrinks his head to the size of an apple, something Betelgeuse doesn’t seem to be too bothered about.

Beetlejuice 2 Plot: What to Expect?

When it comes to the plot of ‘Beetlejuice 2’, director Tim Burton did sanction a script for a ‘Beetlejuice’ sequel titled ‘Beetlejuice Goes Hawaiian’ was back in 1990. It followed the Deetz family, who move to Hawaii and end up developing a resort on what turns out to be an ancient burial ground. Betelgeuse returns, this time to participate in a surf contest. However, this script never ended up going into production at the time

Nevertheless, there are two things we can very likely expect from a possible ‘Beetlejuice 2’ movie. The first movie played heavily with the themes of coping with death, the afterlife and the love of home. We can expect ‘Beetlejuice 2’ two share some of those themes, especially considering the colorful depiction of the afterlife in the first movie. Secondly, the titular character Betelgeuse will sure return, but he is unlikely to be the protagonist. He is a mischief makes by nature and is better suited to an antagonist role, or perhaps an unlikely ally.

Beetlejuice 2 Cast and Crew: Who Could Be Behind The Movie?

If and when ‘Beetlejuice 2’ arrives, Michael Keaton will surely reprise his role as Betelgeuse. The 1990 ‘Beetlejuice Goes Hawaiian’ script would have also seen the return of Winona Ryder as Lydia Deetz, Jeffrey Jones as Charles Deetz and Catherine O’Hara as Delia Deetz. If the script is revived, we might see them again in ‘Beetlejuice 2’. However, Alec Baldwin and Geena Davis are unlikely to return in the sequel, as their characters Adam and Barbara Maitland both pretty much concluded their story arcs in the first film. Tim Burton is expected to return as director.

Beetlejuice 2 Release Date: When Will it Premiere?

In 2011, novelist and filmmaker Seth Grahame-Smith was hired to write and produce a sequel for ‘Beetlejuice’, but nothing came of it.

In 2015, actress Winona Ryder appeared to confirm a ‘Beetlejuice 2’ during a talk show appearance, but that has since fallen on the wayside as well. In late 2017, Mike Vukadinovich was hired to write yet another script for ‘Beetlejuice 2’, but the project was ultimately shelved in April 2019. Director Tim Burton has himself since revealed that he doubts that there will ever be a sequel to ’Beetlejuice’. Maybe in the future, the project may be revived again but for now ‘Beetlejuice 2’ is no longer in the pipeline.

We don’t know if we will ever get a ‘Beetlejuice 2’ at this moment in time, but you can still check out the trailer for the original ‘Beetlejuice’ right here: