Below Deck Adventure’s Faye Clarke: Everything We Know 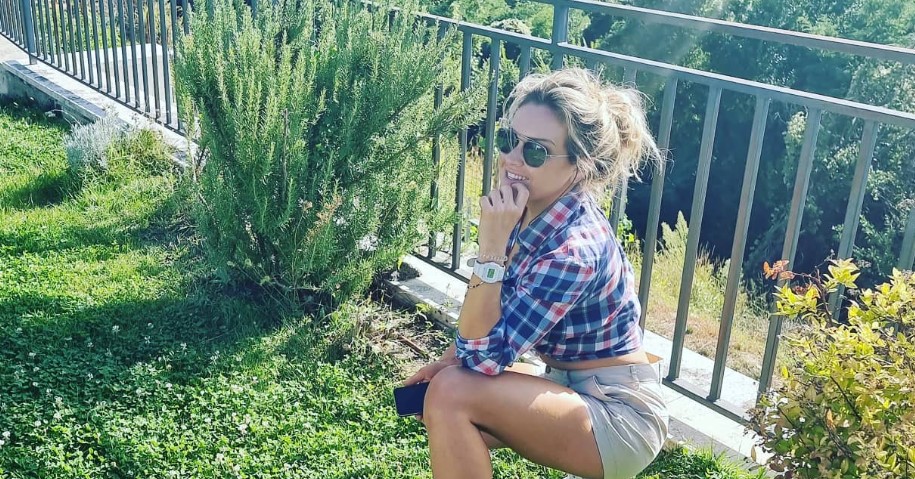 With the premiere of ‘Below Deck‘ in July 2013, viewers were fascinated by the lives of the staff members on luxury yachts and how they deal with demanding customers, everyday issues, and interpersonal relationships simultaneously. The reality show’s popularity has paved the way for several spin-offs, and ‘Below Deck Adventure’ is the latest addition to the franchise. As the name suggests, ‘Below Deck Adventure’ follows the crew of a luxury yacht as they experience thrilling adventure sports while navigating through some of the most breathtaking locations on earth.

Besides, the show promises a handsome helping of romance and drama, sure to make things interesting. Since ‘Below Deck Adventure‘ announced Faye Clarke as the chief stew, viewers cannot wait to see her in action. Her charming yet reserved personality immediately made her a fan favorite, and she mentioned that she wanted to clarify the difference between party and adventure yachting. Hence, with fans now eager to know more about the chief stew, here’s everything we discovered about Faye.

Born and raised in Southeast London, Faye Clarke, who was 37 when filming, mentioned that her close-knit family instilled an intimate familial bond in her since her younger years. Her parents have been her most significant supporters and have always encouraged her to pursue her dreams, which helped her develop a winner’s attitude. Hence, to this day, Faye can never accept defeat without giving each challenge her all. She discovered her passion for adventure at a young age and was determined to travel extensively.

Such an opportunity presented itself when Faye was just 21, and she soon stepped out of London before traveling the world for over ten years. Though her travels took her to exotic places and gave her incredible life experiences, she stayed true to her roots and always credited her parents for the success she achieved. Still, adventure beckoned at every turn, and eventually, Faye found herself traveling to Italy, where she started a remarkable career in the yachting industry.

While Faye could not evade adventure, readers will be surprised to learn that the chief stew started her professional life in the corporate sector. Nevertheless, when touring the world for over ten years, she grew fascinated by yachting and the perks of such a profession. Faye loved the exotic locations luxury yachts get to visit each season and was convinced that it was the perfect job for her. Hence, without wasting much time, she traveled to Italy, where she embarked on a career in the yachting industry.

At present, Faye serves as a chief stew (stewardess) and is tasked with managing and leading the crew of a luxury yacht during charter season. Besides, once she discovered her love for cosmetics and makeup, she began working as a makeup artist on the side and even now uploads pictures of her creations on social media. Additionally, the chief stew owns the United Kingdom-based food delivery service The Salt Beef Shack, which serves events as well as offices, and sets up temporary pop-up shops around the country.

Faye has always preferred privacy regarding her dating life and hasn’t revealed much in public. Viewers saw her indulge in a “boat-mance” with a male co-star on ‘Below Deck Adventure’ season 1, but his identity is yet to be revealed. Nevertheless, from the looks of it, the relationship ended soon after, as Faye has since uploaded a few pictures on Instagram with her rumored boyfriend, Jack Peache.

Still, viewers should note that the two have yet to confirm their relationship, although their photos on social media indicate that they are seemingly happy together. Witnessing Faye’s wonderful life surrounded by family and friends is heartwarming, and we wish her the best for the years to come.

Read More: Below Deck Adventure’s Jessica Condy: Everything We Know