Below Deck’s Jake Foulger: Everything We Know 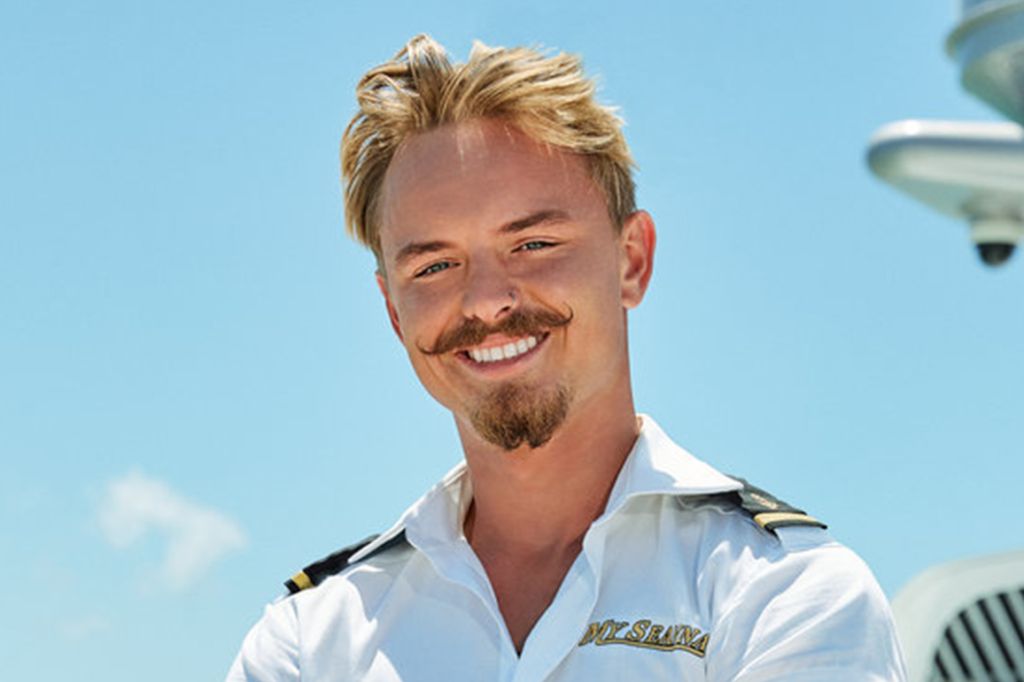 As a reality series that has been flourishing for years, Bravo’s ‘Below Deck‘ is back again with its ninth installment, and this time, it’s bigger and better than ever. Onboard the luxurious vessel called My Seanna, the demanding charter guests and crew members sail around the beautiful Saint Kitts this season. As expected, it soon turns into drama galore for the latter. That is despite the new additions to the cast, including the charming Jake Foulger. So now, if you’re curious to learn more about him, we’ve dug deep and uncovered the essential details for you.

Born in mid-October 1994, Jake Foulger is a native of London, England. It appears that his parents are separated, but he still has a great bond with both of them. After all, when his father got remarried during the lockdown in December 2020, the entire family — including him and his much younger little brother — attended the small wedding and celebrated in style. A deep dive into Jake’s social media presence also reveals that he loves spending time with his mother, Lisa Foulger-Barthropp. From what we can tell, she is a clinical contact caseworker with NHS and a dental hygienist.

Jake publicly shows his appreciation for his parents by posting throwback pictures and wishing them on special occasions like Mother’s or Father’s Day with funny yet adorable messages. For Lisa, he once penned, in part, “Thanks for putting up with all my shit for years, I know deep down you enjoyed it. Love you lots…❤️❤️❤️❤️❤️.” Furthermore, Jake doesn’t shy away from showing off his relationship with his little brother and maternal grandmother either. “Thank you to my beautiful Nana for bringing me into this world,” he once said, implying that she played a significant role in his life growing up.

We don’t particularly know Jake’s overall qualifications and career trajectory, but from what we can tell, he serves as a professional sex therapist in the United Kingdom. His social media bio makes that abundantly clear. It’s also important to note that apart from traveling and exploring all that the world offers, Jake’s other passion seems to be sketching. He often draws when he has some downtime and uploads those eye-catching illustrations on online platforms, making him an artist of sorts. From ink prints to “Jake in a box,” he has sketched them all. And, of course, with ‘Below Deck,’ he’s now a deckhand as well.

Jake Foulger currently appears to be single and happy to be that way. Even though he’s not particularly private about his personal life, his online footprint gives no indication about a possible partner or even if he’s actively dating or not. In fact, all it tends to focus upon is that his dog, his family, and traveling are his top priorities. That’s all that matters to Jake at the moment, so it looks like if someone comes his way, he’ll simply see how it goes. “I want my dog!” Jake wrote back in May 2020. “People that are isolated with their dogs are lucky bastards!!”

Read More: Rayna Lindsay From Below Deck: Everything We Know