Below Deck’s Katie Glaser: Everything We Know 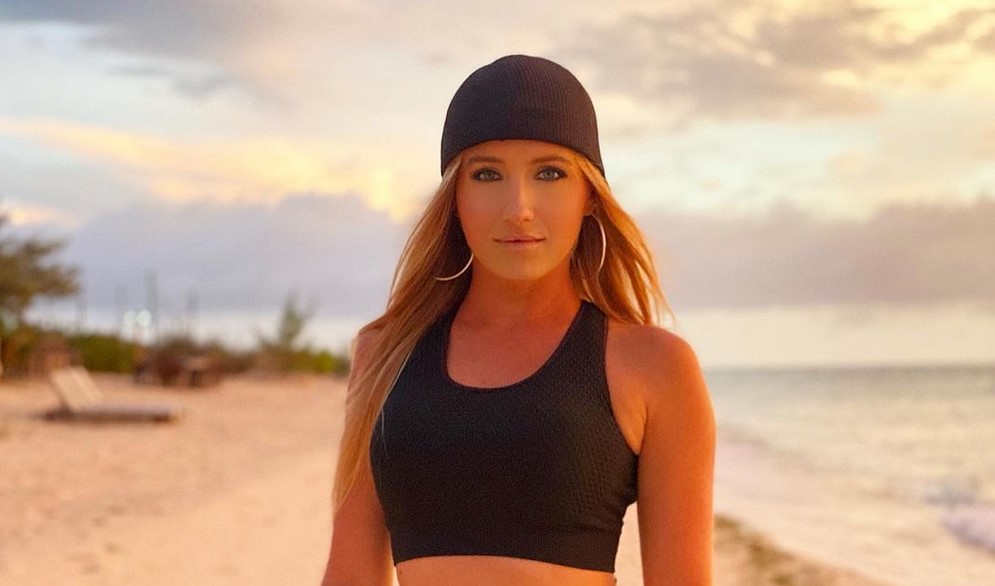 Bravo TV’s ‘Below Deck‘ would be right up your alley if you are interested in the lives of the staff of a charter yacht. The exciting reality TV series offers us an authentic sneak peek into life on the water by following the crew of a superyacht during charter season. As they deal with their interpersonal relationships and professional commitments, most of their time is consumed catering to guests’ demands. Besides, the show even provides generous helpings of high-octane drama and steamy romances that keep things interesting.

Katie Glaser, who came on as a new deckhand on ‘Below Deck’ season 10, mentioned that she dabbled in several other fields before embarking upon a profession in yachting. While her passion for a life on the sea helped her gain valuable experience quickly, the deckhand claimed she was always ready to take on a new adventure. Hence, with Katie’s cheerful nature endearing her to fans, let’s discover more about her, shall we?

Katie was 31 when filming the show and grew up in a loving and close-knit family. Being relatively close to her loved ones from a young age helped her develop a deep familial bond that she cherishes and maintains to date. Besides, Katie often takes time out of her busy schedule to spend with her family, and her parents have always encouraged her to chase greatness. Interestingly, a career in the yachting industry wasn’t always on her bucket list, as she has enjoyed a diverse professional life.

After graduating from high school, the reality star enrolled at the University of South Carolina, where she graduated with a Bachelor of Arts degree in Criminal Justice and Corrections in 2014. Moreover, while studying at University, she worked as a bartender at different bars, which helped her gain valuable experience in the hospitality industry. Eventually, in 2012, Katie found work as a Promotional Specialist at Greenhouse Agency, Inc, and Team Enterprises, which kicked off her professional journey.

While Katie started her professional career as a Promotional Specialist in 2012, she graduated in 2014 and moved on to Swire Coca-Cola, USA, where she joined as a Market Development Manager. Interestingly, while working at Coca-Cola, she took up a second job as a bartender and continued doing that even after becoming a Sales Representative for Anheuser-Busch in June 2016. In 2017, Katie joined Greater Denver Area’s Temple Nightclub as a bartender, also working as the Director of Business Solutions at The JPI Group.

Furthermore, in December 2018, Katie joined The Micc Group as the Vice President of Marketing. Sources say that after she moved from Denver, Colorado, to Ft. Lauderdale, Florida, she fell in love with yachting and began pursuing a career in the same. In May 2019, she joined Southern Yacht Management as an Operating Partner and established her own charter company, Lower Latitudes Yacht Charters, in September of the same year. Apart from running her own company, Katie is employed as a Chief Operating Officer for Yacht Parties Miami and works as a Yacht Broker on the side.

Is Katie Glaser Dating Someone?

Katie Glaser loves documenting her life on social media and keeps her fans updated regularly. Her social media accounts are filled with the beautiful places she has visited and the special memories she has made with her loved ones. However, none of the posts show the presence of a romantic someone. On top of that, the show portrays Katie’s “boatmance” with Ross McHarg and how it eventually turns into a love triangle. Still, from the looks of it, we believe they have gone their separate ways, and Katie is currently leading a single life.