Below Deck’s Ross McHarg: Everything We Know 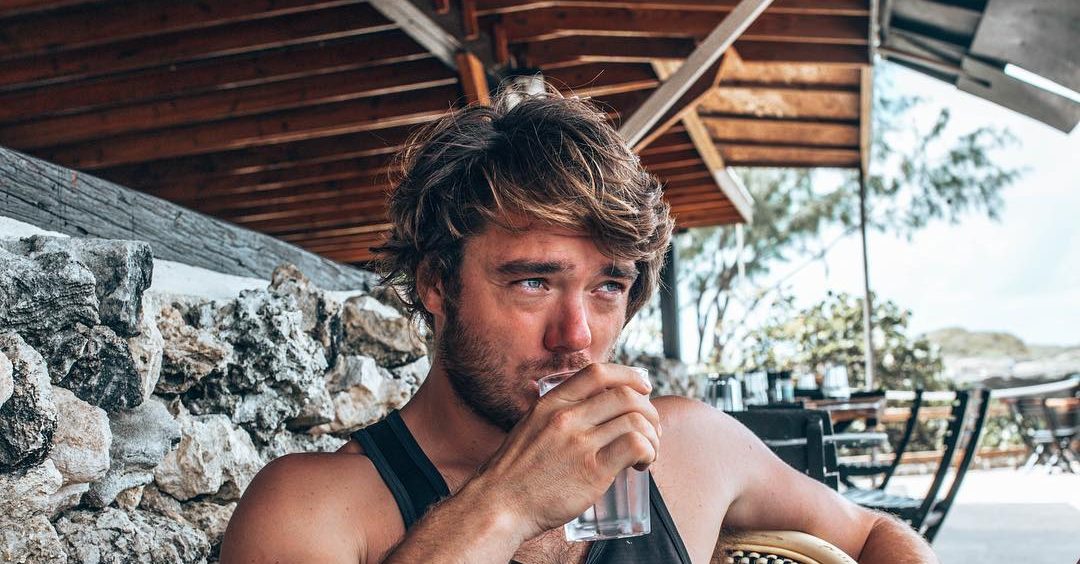 Bravo’s ‘Below Deck‘ season 10 introduces viewers to several new cast members aboard the luxurious 197 feet superyacht Saint David as they sail through the island nation of Saint Lucia in the Caribbean. Among the impressive personalities is Ross McHarg, who became a person of interest even before his official appearance on the show thanks to his charming personality and good looks.

Ross’ fame only increased as the viewers got to see more and more of his free-spirited and hardworking nature in the 10th iteration of the reality series. Naturally, many are eager to know more about the personal and professional life of Ross McHarg, especially whether he has a special someone in his life or not. Luckily, we are here to discuss the same!

Born on March 12, 1984, Ross McHarg is originally from the United Kingdom, though his adventurous life has led him to travel across the world. For 15 years prior to his television debut, Ross traveled to many places across the globe and got to see various beautiful sites. The British man has left his home country behind to get a taste of the world and now calls Asia home. Apart from traveling, the 38-year-old also seems fond of skiing and skateboarding. While not much is known about his family, we do know that the reality TV star has a niece named Elena, whom he adores very much.

Approximately 12 years before Ross appeared in the Bravo reality series, he was working as a Ski Instructor in Europe. However, he soon discovered the wonderful world of yachting and embraced his new passion with open arms. Since then, Ross has worked hard as a man of the sea and has developed many connections over the years. His work has also allowed him to learn quite a bit about seafaring and developed his leadership skills.

In ‘Below Deck,’ Ross is seen as the Bosun of St. David and works alongside the respected Captain Lee Rosbach. This means that Ross is the one in charge of the equipment and crew and oversees several staff members of the yacht. Apart from his expertise as a Bosun, Ross is also known for being on friendly terms with others and is never shy of flirting. As such, he is often involved in much drama and has gained many fans who cannot get enough of the British-born cast member.

Ross’ dating life remains one of the popular moments in season 10 of ‘Below Deck.’ His flirty personality allowed him to garner much attention from some of the cast members. However, his position of authority on the yacht has often proved a sour point. The show teased a romantic triangle between Ross, Katie Glaser, and Alissa Humber. It kept the audience hooked, and the fact that Ross was actually Katie’s boss, given her position as a Deckhand, added to the intensity of the drama. According to Katie, much of this could be attributed to Ross’ flirtatious nature and the proximity between the cast members.

As of writing, Ross has not explicitly stated that he is in a relationship. Nevertheless, from what we can tell, the reality star seems to be dating Miki, a psychology student and yoga instructor from Bali, Indonesia. Though Ross has not yet come out in the open to spill the beans regarding the speculation revolving around the particular pairing, all signs point to them being a couple. Unless confirmed otherwise, we infer that Ross is most likely seeing his lady friend, with whom he loves to travel and embark upon multiple adventures.

When not out in the sea, Ross seems happy to spend time with his loved ones and engage in as many adventurous activities as possible. We wish him the very best in his personal as well as professional life and hope to see more of the reality TV star in the future.

Read More: Below Deck’s Rachel Hargrove: Everything We Know