Managing those mighty and beautiful beasts on the sets, capturing their magnificence on camera and emoting the scenes with them, rather than the actors make it a tedious task. Regardless, there have been some classics made on the subject. Some famous and some underrated. In fact, I wanted to watch a few movies as the reviews and ratings suggested, but those movies are so underrated, that I failed to find a copy to watch. So I’ve made the list out of the ones I could watch. I will update the list if I get a chance to watch those movies. Until then, here is the list of top movies about horse racing ever. You can watch some of these best horse racing movies on Netflix, Hulu, or Amazon Prime. A couple of the horse racing movies on the list are based on true stories. 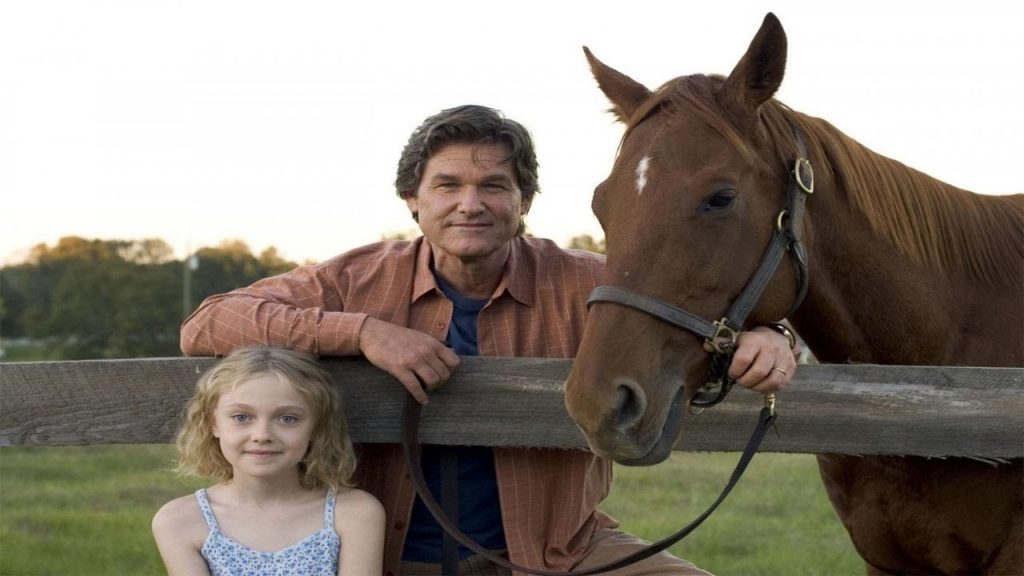 With a star-studded cast of Kurt Russell, Kris Kristofferson, Elisabeth Shue and Dakota Fanning, Dreamer tells the story of an injured racehorse brought back to health to achieve the Breeders Glass. The course triumph completes the fable but it is the backstory of a fighting family and strained father/daughter relationship that boost the uplifting film. One for the full family not exclusively for horse and racing fans.

Whereas numerous so-called ‘true stories’ and ‘stories inspired from real life’ get beefed up and sensationalized for commercial and entertaining purposes, Phar Lap is easily one of the foremost precise depictions of a horse racing story. The movie is about Australia’s most famous racehorse rose which garnered the trusts of millions amid the Great Depression, overcame several hurdles to win the country’s greatest races and met with an untimely death when racing within the United States. 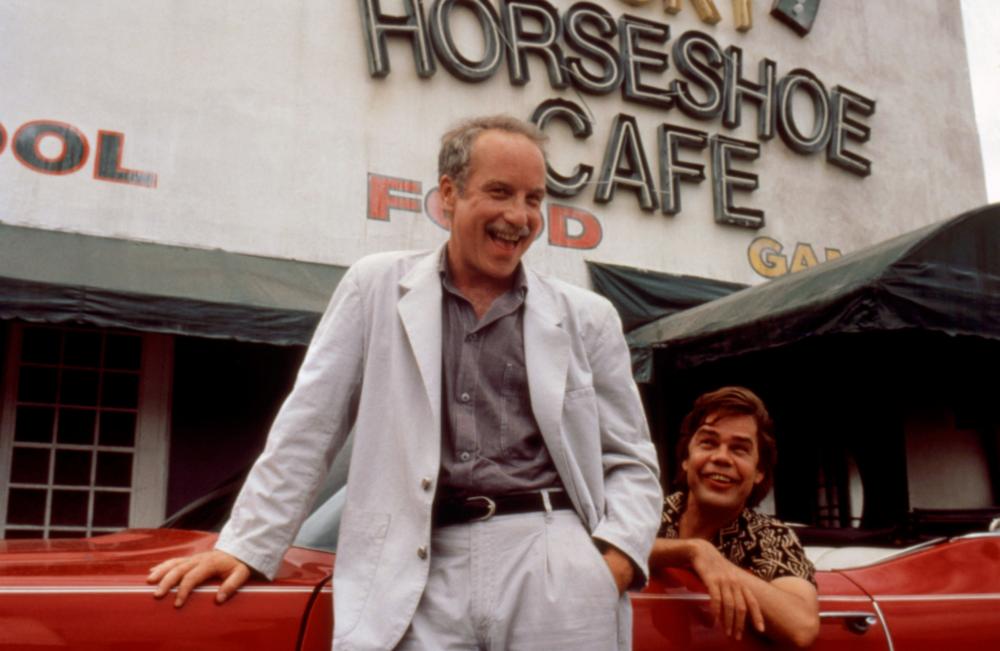 ‘Let it Ride’ is not focused on the racing as much a the other movies, it’s about people involved it. But since the premise is horse racing, technically it counts. Richard Dreyfuss is superb as a down-on-his-luck, would-be recovering gambler who stumbles across the tip of a lifetime that leads him on a one-day wild ride at the race track. Based on the book “Good Vibes”, this story translates remarkably well to the big screen. The writing is very fast paced and surprisingly intelligent, laced with sarcasm and irony. Anyone who has ever gambled will find something in this movie that will resonate all too clearly. For horse racing fans, this movie is remarkably sound from a technical standpoint.

If you like horses this is a sure-fire evening of entertainment. I’ve always been a fan of the better horse movies. I found myself liking this a lot more than I expected to. The film’s anchor isn’t the horse, it’s Diane Lane as Penny Chenery, Secretariat’s owner. After all, as great as they are, a horse can’t read the dialog. All the performances are commendable, including those of James Cromwell, Fred Thompson, Dylan Walsh, Nelsan Ellis, and Dylan Baker. I even liked the easily likable Kevin Connolly as reporter Bill Nack and Margo Martindale as Lane’s secretary Miss Ham who actually named the horse. 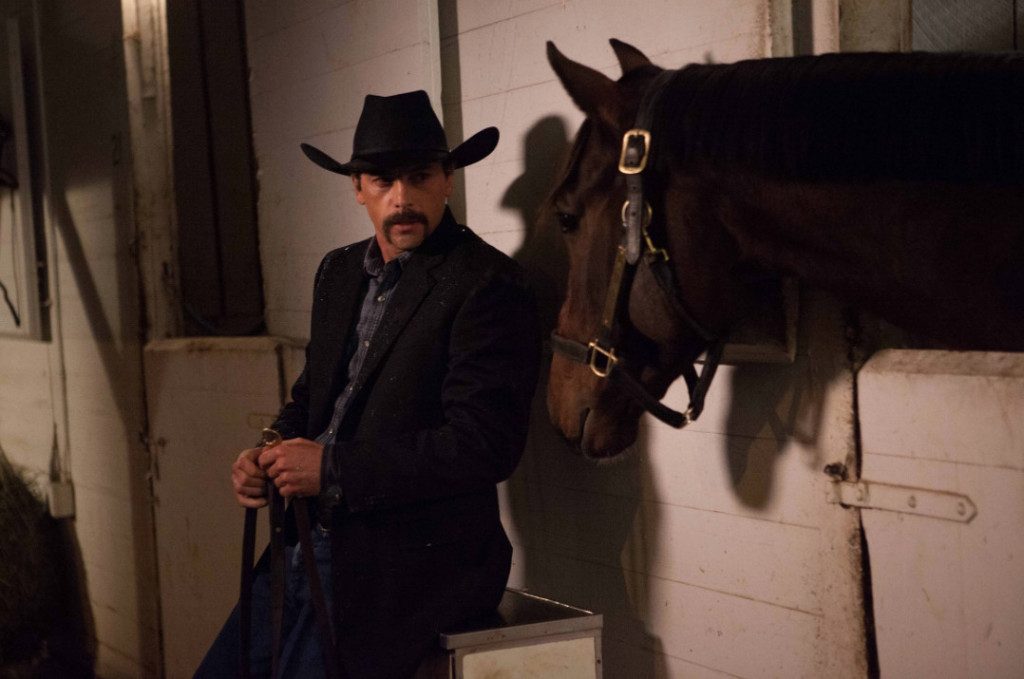 ’50 to 1′ is a great drama with a slight hint of humor. For those people who aren’t especially enamored with horse movies where the horse is the lead-character or the hero, this movie goes in-depth about the relationships of the people involved, and brings out their personalities where one can all identify with, or have known people like the characters, at some point. There is enough in the storyline for horse lovers, yet you do not have to be an expert to understand how the plot is progressing or why. The suspense is built up to the climax of the movie. In fact, I wasn’t sure how the movie would end. This is probably one of the most entertaining movies on the list, and since I feel that sports movies must be fun, the movie finds itself at fourth.

‘Seabiscuit’, an adaptation of the novel by Laura Hillenbrand, works well by not straying too far from the original storyline. Jockey Red Pollard, played by Tobey Maguire, is the assumed protagonist of the film, suffering hardships which set him back yet never prohibit him achieving the American Dream. Red’s story, the story of a man overcoming all odds to achieve his goal, is enhanced by the era of the Great Depression upon which most of the film operates.

The facts presented, one can relate better to the story of Red than the fairytale of a handsome prince who, by birth, happened to own all the horses on his father’s ranch and then one day decided to race. Indeed, Chris Cooper’s portrayal of an eccentric trainer and rendition of the middle-class man who toiled to become a successful entrepreneur, are particular and vivid and add to the realism of the time frame and story. 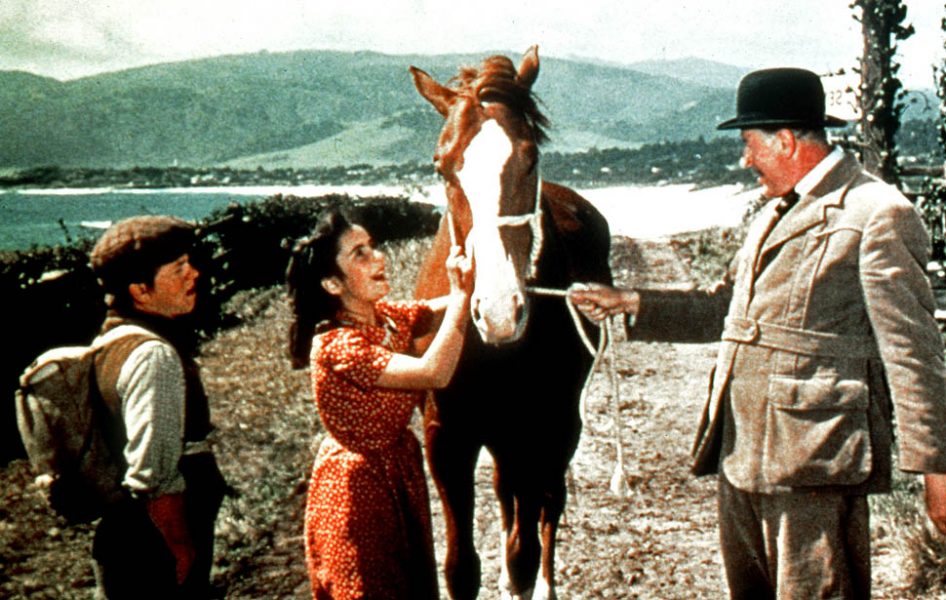 The interesting story of ‘National Velvet’ and very good cast combine with some appealing scenery and photography to make the running time seem much shorter than it is. Except for the story being a bit too contrived in a couple of places, it is well-crafted and satisfying in almost every respect. Elizabeth Taylor is engaging as the young, yes, the young lead, and Mickey Rooney works well as Mi. But it is the way that the older cast complements the two that makes it work so well.  The story works well enough that even if you can’t help noticing the less believable plot turns, at the same time you cannot help pulling for Velvet and Mi as they pursue their far-fetched goals. Not many pictures of the genre have worked this well in telling this kind of a story. 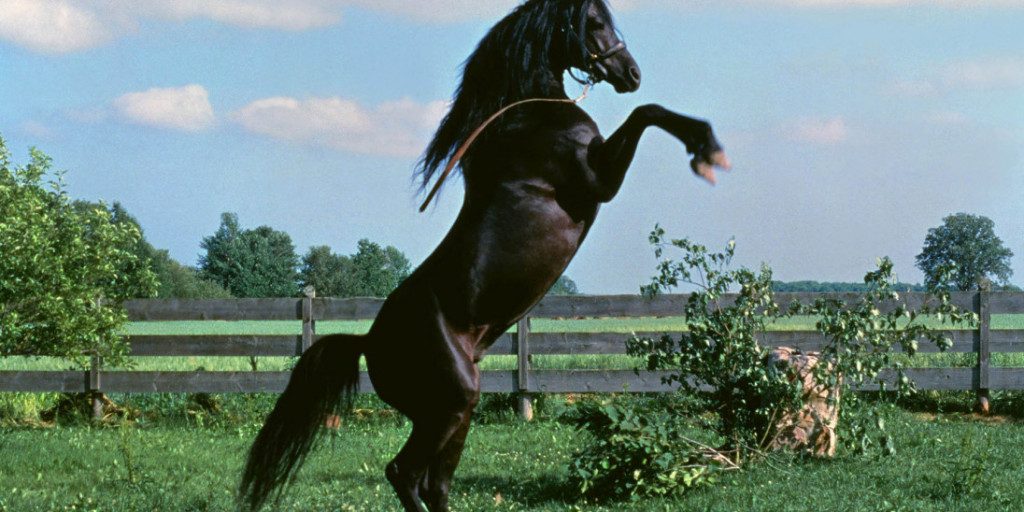 For nearly the first hour, not more than a few pages of dialogue are spoken. Yet the camera is able to tell a complicated narrative as well as evoke powerful emotions with nothing but pure visuals. The scenes that establish the emotional relationship between the 10-year-old protagonist and his equestrian soul-mate not only move the story along but provide us with some of the most stunning visuals in horse racing movies. Then there are the realistic riding stunts. These are stunts that leaves one gasping in wonder at what the young actor is doing right before our eyes. As far as I could tell, there were no trick shots or stunt doubles.

This is a film that marries every element perfectly, from the music to the photography to the precision editing to an improbable performance from such a young actor. The loudest kudos must go to the young Kelly Reno who turns out a performance that rivets you from the first scene to the last with its power and simplicity.