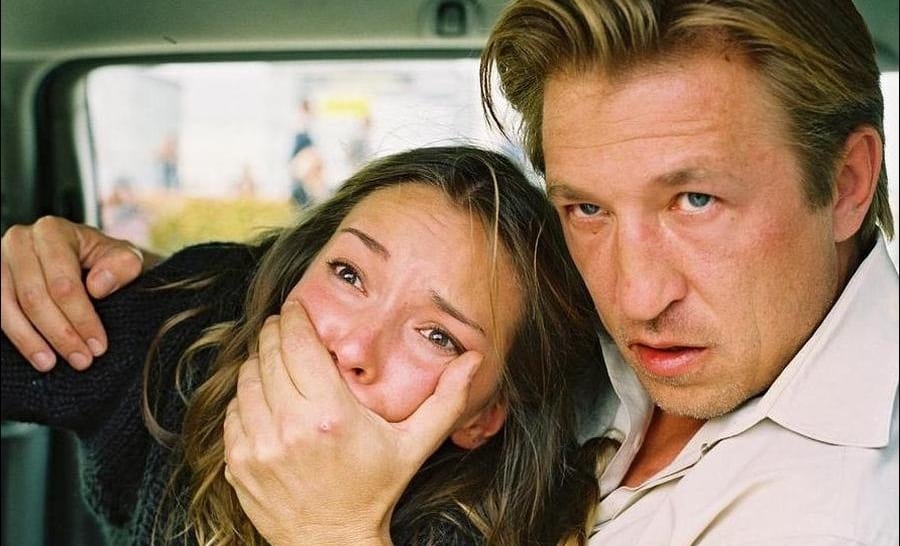 Human trafficking is a global menace. It occurs for mostly two heinous reasons – labor and sex – the latter being more common. While authorities across different countries continue working to tackle this sickening crime, we decided to list some of the movies you can check out so as be more enlightened on how gruesome sex slavery can be.

We should do everything in our capacity to stop such acts from happening and work together to eradicate the crime and practice altogether. Keep in mind that you might feel disturbed when you watch these movies. But that is the intention – to move the audience and make people uncomfortable. With that said, here is the list of top movies about sex slavery and trafficking. You might be able to find some of these human trafficking movies on Netflix, Hulu, or Amazon Prime.

Inspired by true events, the film revolves around three girls – from the USA, Nigeria, and India – who are trafficked through an elaborate global network and enslaved in a Texas brothel. The three girls come together and attempt a daring escape to reclaim their freedom. As a film, it lacks certain nuances, but it still deserves to be watched given the serious subject matter it deals with. 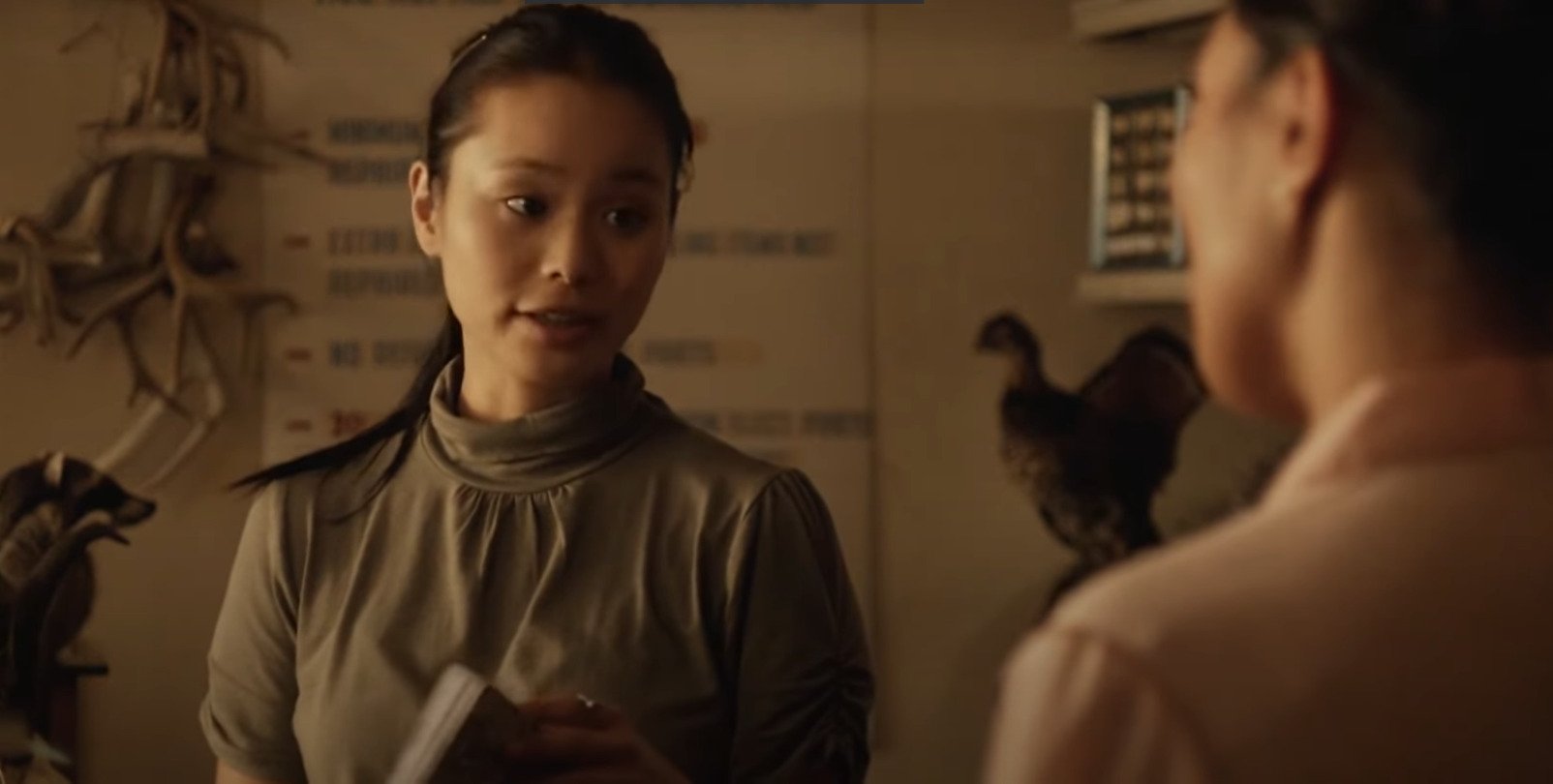 This brutal film is about a young Korean-American girl, who is abducted and forced into prostitution by domestic human traffickers, but decides to cooperate with her captors in a desperate ploy to survive. An extremely moving and disturbing film that you must watch.

Tricked is a 2013 American documentary movie directed by John-Keith Wasson and Jane Wells. It shows human sex trafficking, and its presence within the United States, from the perspectives of the victims involved in sex trafficking, the “johns” who pay for the sex, and the people responsible for instigating the illegal business. A deeply insightful film that everyone must watch. 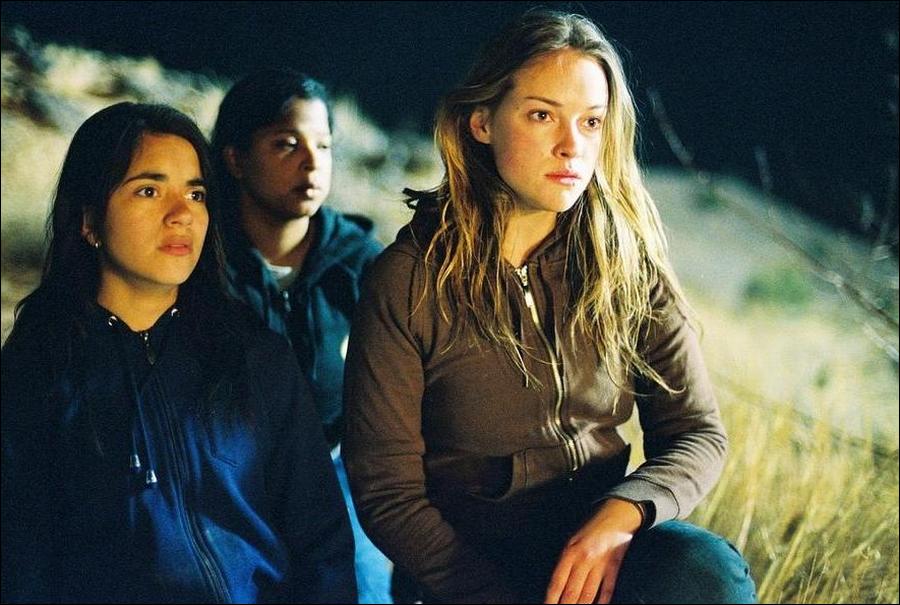 The film kickstarts with Adriana, a 13-year-old girl from Mexico City, being kidnapped by sex traffickers. As her brother Jorge dodges immigration officers and incredible obstacles to track the girl’s abductors, he meets Ray, a Texas cop whose own family has been affected by sex trafficking. Therefore, he joins hands with Jorge in his mission to rescue his sister. This deeply disturbing film highlights the challenges one deals with, thanks to a corrupt system. 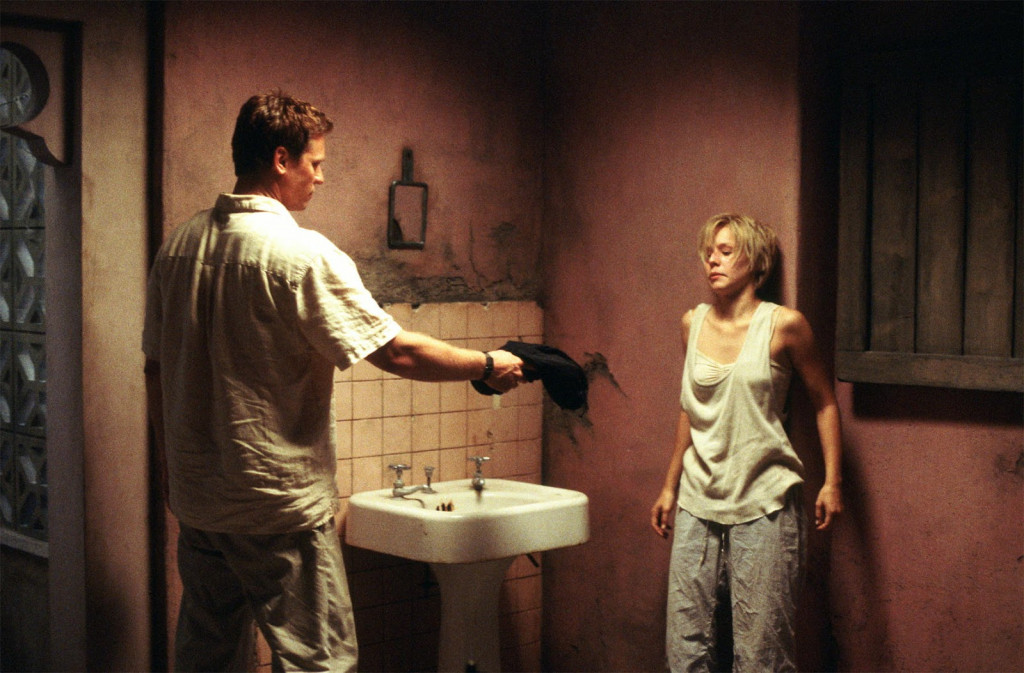 A respected Secret Service agent Robert Scott (Val Kilmer) is assigned the kidnapping case of Laura Newton (Kristen Bell), the missing daughter of a high-ranking political figure. Scott is teamed up with rookie Curtis (Derek Luke). Aided by the FBI and the CIA, the team discovers a sex trafficking operation that may lead them to Laura’s kidnappers. David Mamet does a fine job of writing and directing this political thriller. 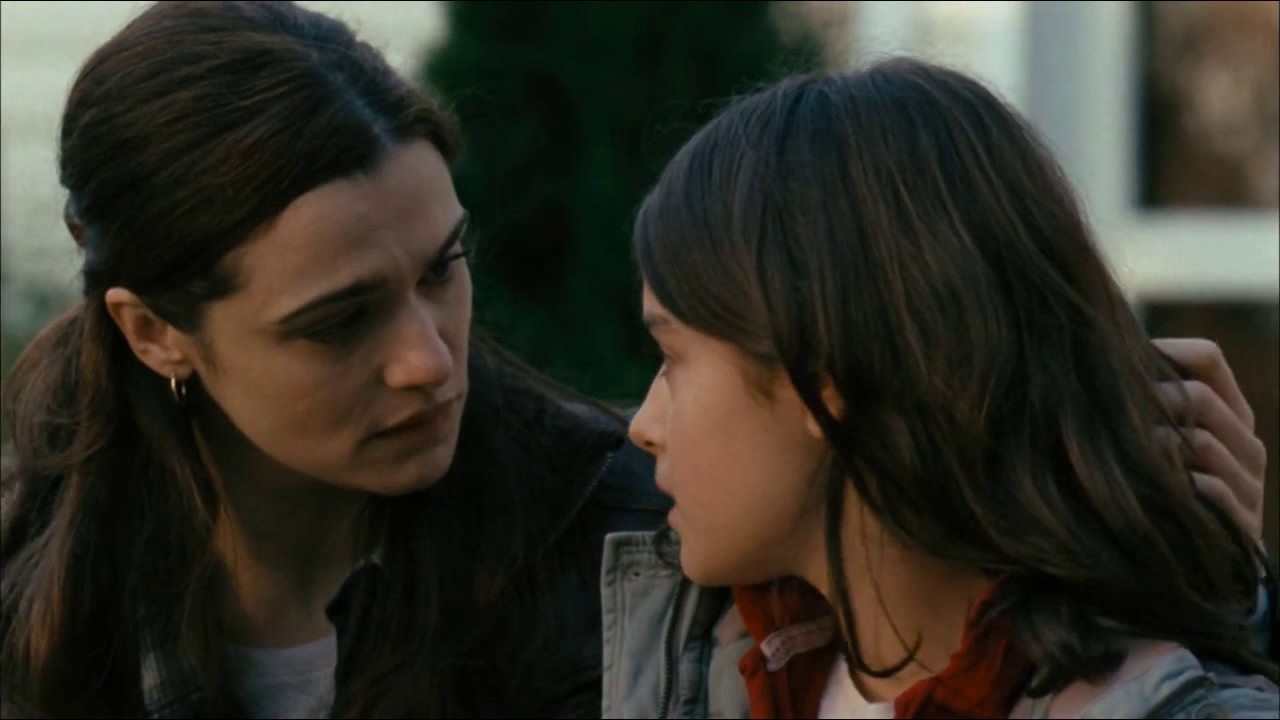 Inspired by true events, the film revolves around Kathy (Rachel Weisz), an American police officer who takes a job working as a peacekeeper in post-war Bosnia. Her expectations of helping to rebuild a devastated country are dashed when she uncovers the dangerous reality of corruption and sex trafficking. It is a film that is both eye-opening and difficult to watch. 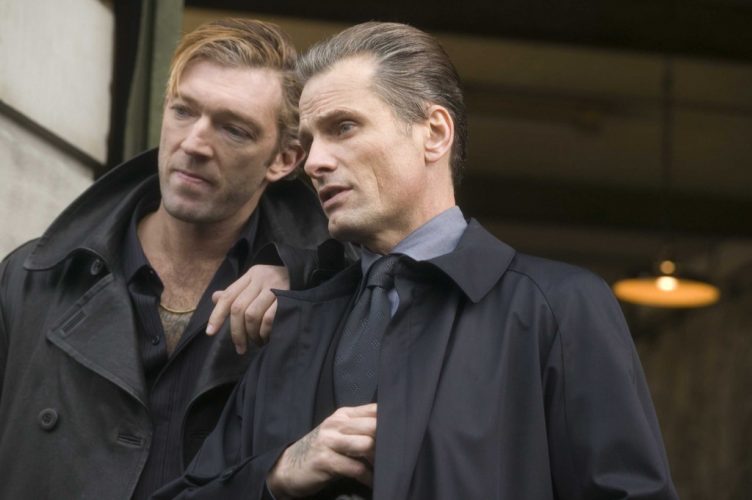 The film follows a British-Russian midwife who helps a Russian girl deliver a baby before she dies. In an attempt to find the family, she comes across a diary and steps into the territory of a Russian mob and the underlying world of sex slavery. A film with the elements of danger, deceit, and abusive father-son relationships, the most striking moment has to be the raw knife fight sequence in the movie. Truly a brilliant piece of work that deserves recognition and the top spot on this list.