“It ain’t about how hard you can hit. It is about how hard you can get it and keep moving forward”. Rocky’s timeless quote is something that will inspire generations in the future. No matter how much the social fabric of the society changes, Rocky will remain golden. There’s something about sports that don’t age. These proprietary and eternal instincts are extremely appealing to the human heart, body, and soul. The adrenaline rush that you experience while watching a dramatized sports movie is unparalleled to any other form of cinema. The famous David and Goliath fable has been immortalized and permanently etched in its realized form in the sports genre. The feeling of togetherness espouses some very strong emotions. Like they say, “You have to be there”.

2018 was a rather dull year in terms of big releases centering around sports. The only notable and anticipated movie was ‘Creed’s sequel that saw the eponymous Rocky return with Apollo Creed’s son. With that said, here’s the list of top sports movies of 2018. The list also includes best boxing movies that released in 2018. 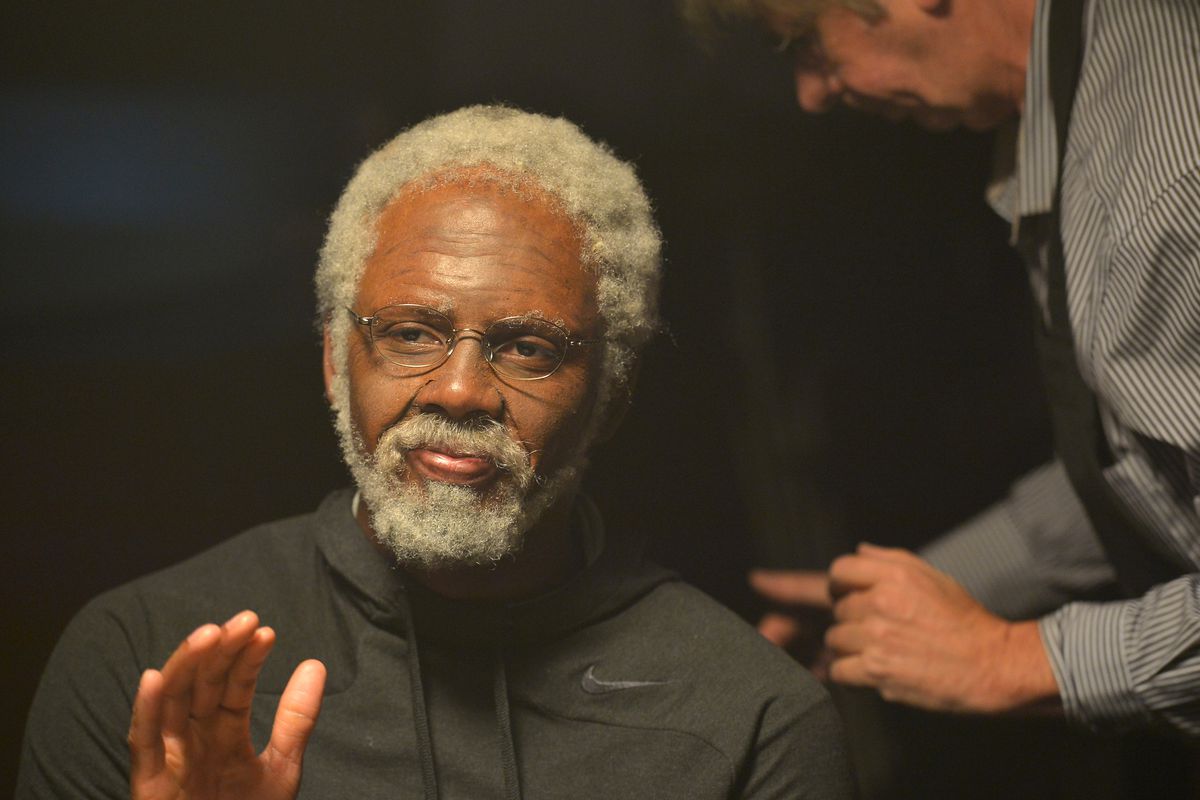 ‘Uncle Drew’ is a sports film that you might not associate with the more dramatical side of art. It falls in the more light-hearted and over-the-top side of the entertainment spectrum. And entertain it does. When Dax exhausts his life savings and tries to play his dream tournament in the Rucker Classic Street, destiny eludes him and sets him back to where he started. After losing everything he ever owned, he approaches the legendary Uncle Drew and convinces him to take to the court one last time. Along with him come his band of septuagenarian warriors, determined to embellish and memorialize their legacy. ‘Uncle Drew’ offers straight-up entertainment, not pretending to take itself seriously. The formulaic technical aspects are a disappointment, but the spirited and hilarious performance more than makeup for it.

5. A Prayer Before Dawn 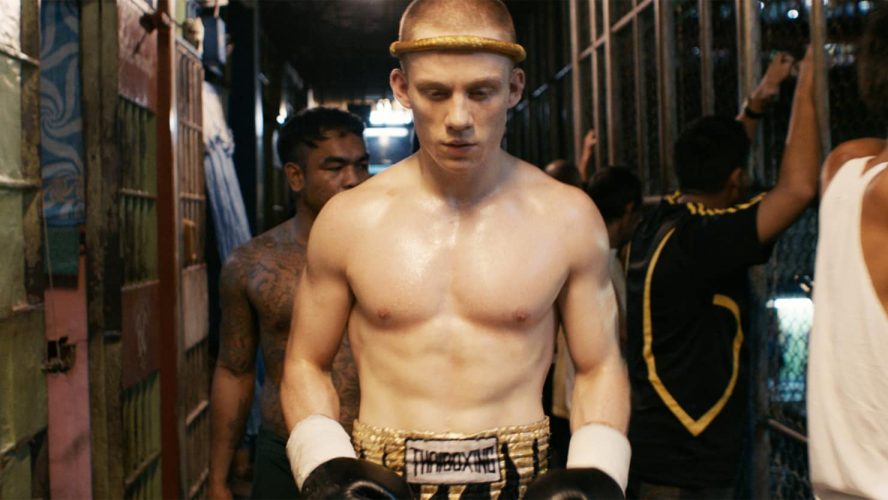 There is a rage that is pumping through this film’s veins that is so authentic, so desperate and dangerous, that by the time that it finally ended I felt exhausted. Director Jean- Stephane Sauvaire does not pull any punches with genuinely disturbing scenes of gang rape, attempted suicide and of course, seriously brutal Thai boxing.  The way that the camera captures the intimacy and intensity of the fights is in itself astonishing. Joe Cole continues to be a force to be reckoned as he seems to have completely transformed himself for this role and emerges with extremely impressive results. ‘A Prayer Before Dawn’ is a magnificent journey that draws curtain in similar fashion to an intense opera singer’s fading concerto. Featuring some of the best performances of the year, the film is special and particular in asserting the dominance of the narrative over focus on specific characters, which eventually turns out to be a brilliant decision. See this to feel inspired and sintill the same energy and drive in your own life. 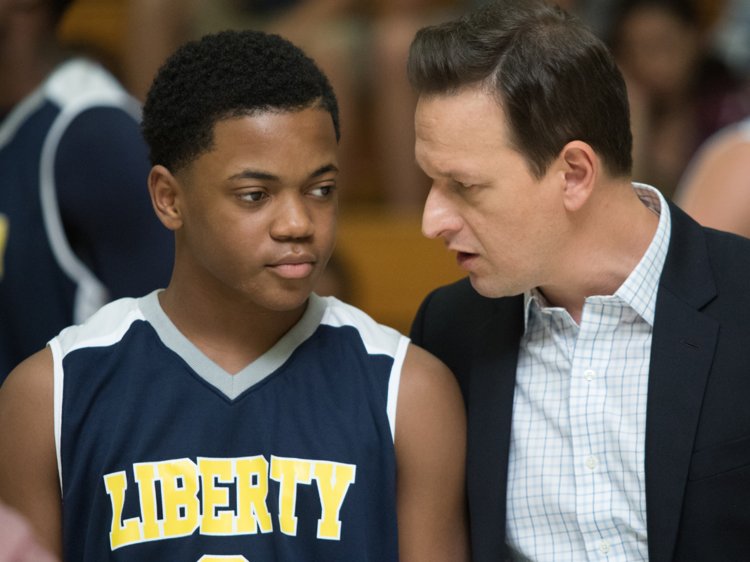 The level of realism on which this hard-hitting sports-drama works on will almost deceive you into believing its dramatization of a true story. Although based on the collective experiences of real-life athletes, ‘Amateur’ creates a child prodigy, Terron Forte, an introverted but extraordinary basketball player. After important people witness his excellence on the field, he is recruited in an elite preparation school, where he learns of a contrasting truth of his expectations, which leaves him astounded and fighting for his rightly-earned spot. ‘Amateur’ is by no means a perfect movie. The plot lacks the compelling edge that often characterizes sports-dramas dealing with such important issues. Apart from the leading cast, characters remain underdeveloped and neglected in the narrative. Despite these shortcomings, ‘Amateur’ survives and almost thrives on the spirit of its young star, who gives a major shot to fame performance, and the reality of professional basketball that is saddening and prompts attempts to bring change. 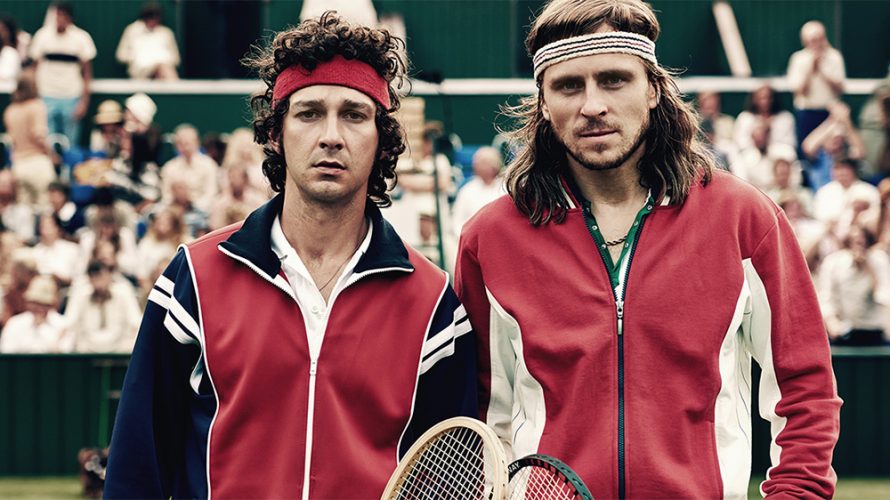 The Swedish Björn Borg and the American John McEnroe, the best tennis players in the world, maintain a legendary duel during the 1980 Wimbledon tournament. Sverrir Gudnason depicts Borg as “a beautiful, superhuman, Thor-like figure who’s used to hide all his emotions. At the same time it is a man in a crisis who sticks to rituals and superstition, who is tired of the spotlights and threatens to succumb under immense pressure. Even more impressive is Shia LaBeouf, who plays McEnroe. McEnroe is known for his verbal explosions on the tennis court; in the film he is referred to as worse advertising for the standards and values ​​of America than Al Capone”. LaBeouf gives him, besides those phenomenal outbursts of anger, something fragile, even childish. His McEnroe is also a hurt human being.

The film’s strength lies in its dual timeline, which digresses from the present to their respetcive past and draw up a contrast betwen their former personalities. The debut Wimbledon match they end up playing replays the David and Goliath tale, earnestly making an attempt to draw the attention to the differences and similarities in the two players. Sports is a common thread that unites the two in a certain way, and fans of these two giants will affirm that. 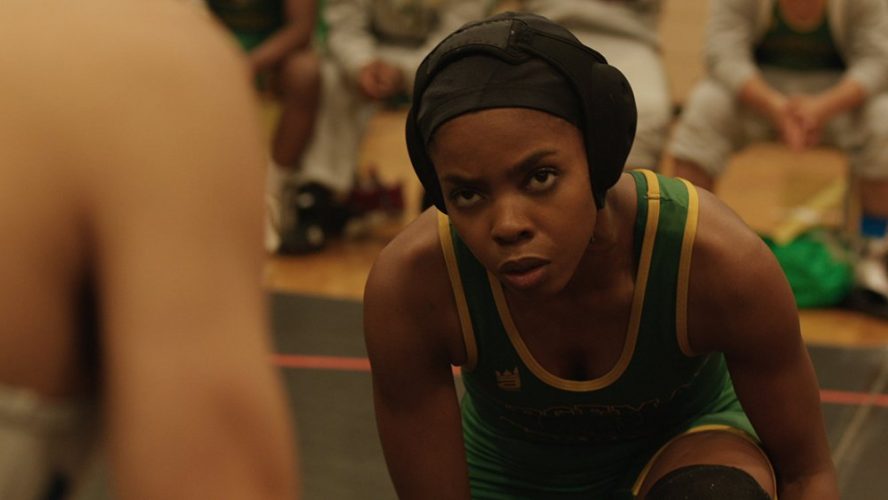 Monique is a homeless orphan, having been kicked out of her last house for partying too much. She approaches her father, Darrel, after years of estrangement and staying aloof. Initially reluctant to take her in or stay in contact, Darrel eventually comes around when he sees Monique join an all-boys wrestling team and shine. After she transforms herself and shows great potential, she faces the biggest task of her life yet: the first match. ‘First Match’ offers an empathetic and realistic portrayal of a product of the foster system, and resonates with its inspiring story. The beautiful dissection of the daughter-father dynamic adds to the appeal of the movie. Although the first half invests in setting up a foundation for the second and is rather slow, the latter half of the movie picks up and incredibly thrills, bringing along a maelstrom of emotions to finish on a strong. Elvire Emmanuelle delivers a strong debut and sets up an exciting future. 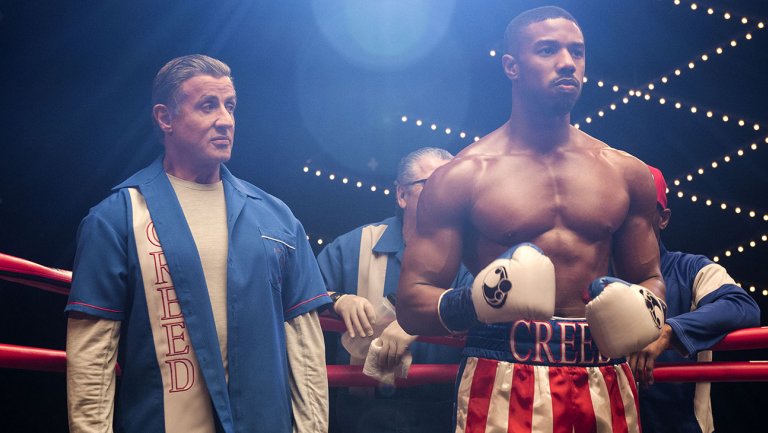 One of the most anticipated movies of the year was ‘Creed’s sequel that sees MBJ and Stallone return in their respective roles. Apart from their reprisals, Ivan Drago, the Soviet pugilist who broke million hearts some three decades ago, returns with his equally fierce son to set up an enticing matchup. The plot for ‘Creed II’ is set in 2018 and starts “in 1985, where Russian boxer Ivan Drago killed former U.S. champion Apollo Creed in a tragic match that stunned the world. Against the wishes of trainer Rocky Balboa, Apollo’s son Adonis Johnson accepts a challenge from Drago’s son — another dangerous fighter. Under guidance from Rocky, Adonis trains for the showdown of his life — a date with destiny that soon becomes his obsession. Now, Johnson and Balboa must confront their shared legacy as the past comes back to haunt each man”. The textured portrayal of Creed provides a great opportunity for MBJ to emerge a star, and once again, he doesn’t disappoint.