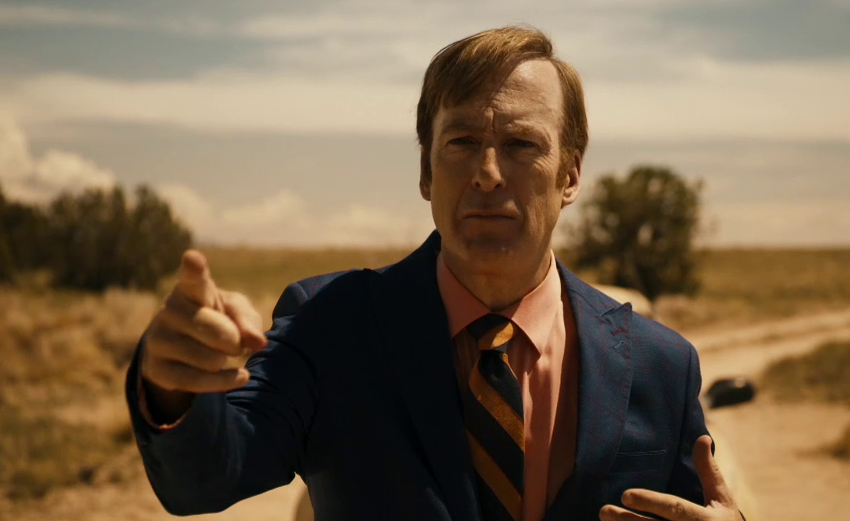 We are headed towards the season finale of ‘Better Call Saul,’ and the upcoming episode is the penultimate one in Season 5. Accordingly, the action is getting more intense, as Jimmy’s transformation to Saul becomes even more complete. The latest episode is a milestone moment in this metamorphosis.

Viewers are treated to one of the most visually splendid episodes yet, which must have been difficult to direct. However, with Vince Gilligan helming the episode as the director, things come together wonderfully to provide a viscerally intense experience. You can read our review here.

Curious to find out what happens in the upcoming episode, after Mike and Saul find their way out of the desert? We have the spoilers for Episode 9 right here, along with when and where you can watch the episode.

‘Better Call Saul’ Season 5 Episode 9 is slated to be released on Monday, April 13, 2020, at 9/8c. The episode is titled “Bad Choice Road” and sees Kim reassess what is important to her, after Jimmy’s traumatic misadventures. While Jimmy tries to return to business as usual, he finds it harder than expected. Meanwhile, Gus and Mike set a plan in motion. You can check out the promo right here.

Amazon Prime subscribers have the option to purchase and stream the episodes, but they will become available a day after it airs. Netflix subscribers can rewatch the show up until Season 4 at the moment. Season 5 will make its way to the platform after it finishes airing on AMC. You can check our detailed coverage of when ‘Better Call Saul’ Season 5 comes to Netflix, here.

The episode picks up from where ‘Bagman’ leaves off. We see Mike and Saul making their way back. However, he still has to ensure that Lalo’s money reaches the bail bondsman so that Lalo can get out of prison. Nacho seems to believe that the end of his problems is near.

Saul tries to reacclimatize to court, but his frenemy, ADA Bill Oakley, notices the difference. Not only does Saul’s tan (from being out in the desert sun) stand out, but his demeanor in court seems to be different too. Perhaps, he crosses some lines, which leads Bill to remark that Saul might have to change his name again.

Meanwhile, as Gus and Mike put some plans in motion, it appears that Lalo won’t be a problem for much longer. As for Kim, she takes a closed-door meeting with Rich, perhaps discussing her future at the firm, and what is important to her. Undoubtedly, the upcoming episode will show the character arcs progressing, and will set the narrative up in a way that the season finale, the week after Episode 9, leaves us wanting more.