Where Is Bobby Bruce Today? 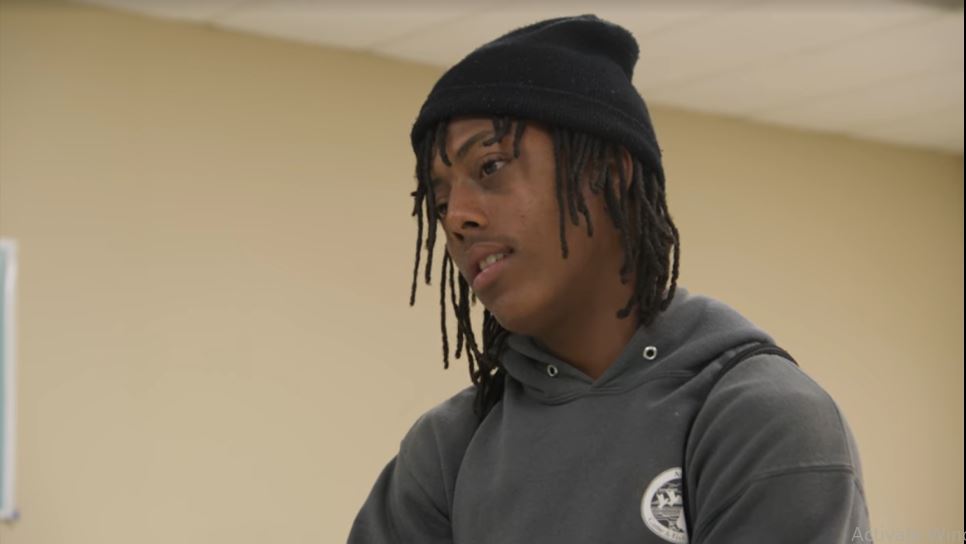 ‘Last Chance U‘ may have been set in three different colleges over the course of its run time, but the truth is, its premise always remained the same: an eye-opening narrative that focused on the lives of young athletes who are trying to find their place in the world, all the while hustling to leave their mark in the sporting industry. Some of the constant themes include the academic struggles of the players, their emotional backstories, and their overall redemption and coming-of-age “last chance” arcs, making the series heartfelt and engrossing.

When the Netflix sports documentary series moved on from the JUCO football program at East Mississippi Community College to Independence Community College in Kansas after two seasons, it cast a spotlight on Bobby Bruce, a young linebacker from Florida. Its been two years since we first saw him on our screens, so where is he now?

Who Is Bobby Bruce?

Standing at 6 feet, Bobby Bruce is a linebacker/safety from Titusville, Florida. He spent his freshman year at Independence in 2017, where a camera crew followed the Pirates Football Team and documented their every move for ‘Last Chance U.’ On the field, Bobby showed his skills and had an amazing playing season, having 23 tackles and a tackle for loss in nine games. Off the field, however, it was a different story. At first, he talked about his rough upbringing and his desire to provide for his family, but then, as time went on, his talent, his ambitions, and his playing career got plagued by his academic and behavioral issues.

In June 2018, Bobby was arrested and charged with armed robbery by the Palm Bay Police Department after an incident at a man’s home where three men had used a firearm to steal $450 in cash and an iPhone (the charges were later dropped). Following that, in the third season’s “where are they now?” segment, the line, “Bobby Bruce was arrested during summer break for robbery. He is not expected back at Independence” was featured. However, he did return, because Coach Jason Brown “loved him to death” and didn’t want to see him go down a dark road.

But, because his actions didn’t improve, he was eventually dropped from the football team and kicked out of the college.

Where Is Bobby Bruce Now?

After a sad ending to his time on the Netflix series, where we saw him say his goodbyes and go to the bus station to travel back to his hometown, to his pregnant girlfriend, it seemed like things were looking up for Bobby. He became a father to a son and landed himself a deal with the Manatee Neptunes, an arena football league team. From May 2019, he started playing as their linebacker. Unfortunately, every social media account of the A-league team has been inactive since last year, so it’s unclear whether or not he is still on it.

Along with that, Bobby Bruce also ran into more legal trouble. In February of this year, the Florida police arrested him for cocaine possession, and, a month later, he was arrested again for fleeing or attempting to elude a police officer, which is a third-degree felony. He has been out of jail on bond for a while. His court hearing was scheduled for July 14, but due to the pandemic, it seems like it may have been postponed.