Are Bri and Chris From Listen To Your Heart Still Together? 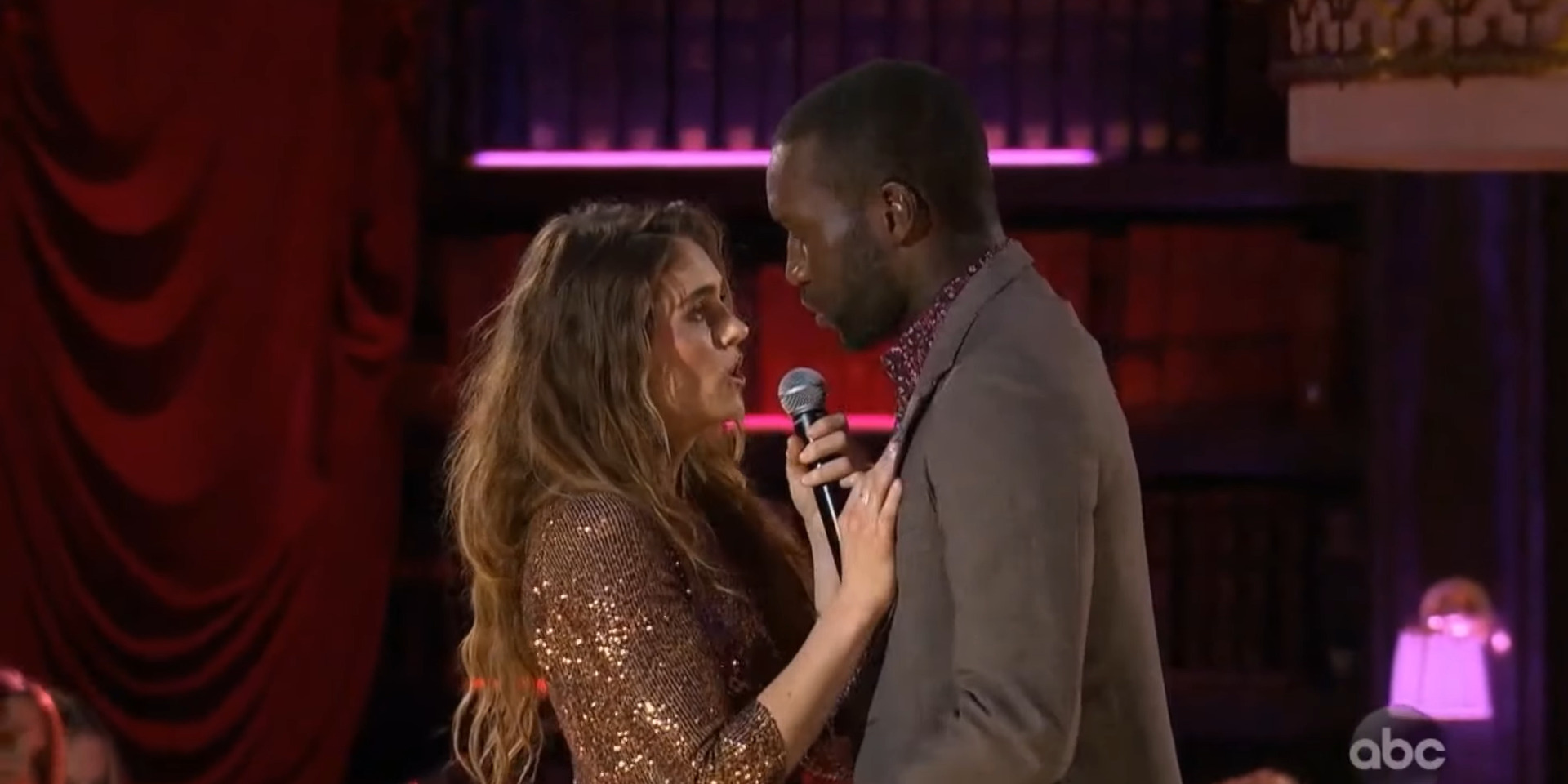 ABC’s ‘The Bachelor: Listen to Your Heart’ gained the stamp of approval from the audiences and, surprisingly, also from the critics. The musical-themed ‘The Bachelor’ spin-off features 20 (plus 3) contestants who join the show looking for their true soulmate, who is not just an amazing human being but is also as passionate about music as they are.

The first season of the show wasn’t devoid of relationship drama, magical performances, and a shed-load of love. But the award for the cutest and the most authentic couple goes to – wait for it – Bri Stauss and Christopher Watson! We know what you’re thinking: Are Bri and Chris still together? Well, we will dive into that after we take you through their beautiful journey on ‘The Bachelor: Listen to Your Heart!’

Bri and Chris Listen to Your Heart Journey

Chris touched the Utah native’s heart with his soulful voice and grounded nature, and the two hit it off on their first night on the show. Of course, Bri gave her rose to the Los-Angeles based singer-songwriter. When the date card arrived, Bri chose Chris, and they had their very first date in the world-famous Guitar Center in Hollywood. The two played some instruments, sang a song, and Bri opened up about how she still has scars from her broken engagement. It ended on a high note as Bri confessed that she might be falling in love with Chris, who reciprocated the feeling.

Their relationship only went uphill from there as with each performance, the two fell deeper in love with each other, and we, with them. Bri admitted that Chris means everything to her. She also added that he is her rock that keeps her grounded. After mesmerizing everyone by performing to Taylor Swift’s ‘Lover,’ Bri revealed that she exclaimed the three magical words to Chris, but he couldn’t hear it. On learning that, he said, “I love you too.” Their other date, at The Little White Chapel, was nothing short of magical.

Chris even said in a confessional that if his father were alive, he would’ve told him that he has met the “sweetest” woman in the world, who is “perfect” for him. The couple possesses genuine feelings for each other and didn’t showcase a put-on relationship for the show, and the judges and viewers could feel that.

Are Bri and Chris Still Together?

It gives me immense pleasure to tell you that yes, Bri and Chris appear to still be very much in love with each other. Not only are they following each other on social media, the love birds regularly post adorable pictures on their respective accounts with captions that are enough to keep the fans invested in their love story.

Check out this picture Chris shared, along with the caption, “Can I go where you go?” Are you feeling the heat?

Here’s a picture that puts more light on the fact that they most definitely are dating.

Although their Chapel date didn’t end in them getting engaged, that doesn’t mean it can’t happen in the future. After all, the two have confessed that they would love to have each other in their lives forever. Ah, be still my beating heart!

Fans of the couple are waiting for them to make it official, but until that happens, the pictures, captions, and sweet comments are enough proof of their togetherness.

Currently, Bri is chilling with her family in Utah. She also has a YouTube Channel that features covers and original songs in her incredible voice.

Chris dropped his single ‘BOOTY,’ a while ago. Here’s a video of him jamming with his friends on the song.

Read More: Are Rudi and Matt Still Together?