Netflix’s ‘Last Chance U: Basketball‘ is a documentary series that serves as a spinoff of ‘Last Chance U.’ The show follows the basketball team of East Los Angeles College (ELAC), who were once staggering to maintain their reputation within the Califonia circuit. Thanks to Head Coach John Mosley, his colleagues, and his students, the ELAC Huskies are now one of the most respected teams and have helped many players enter Division I and Division II.

In the second season of the series, which was released recently, viewers are introduced to a whole new roster of players for the 2021-2022 session. Most of the players in Mosley’s team had immense skills, including Bryan Penn-Johnson. Due to various ups and wons in his life, Bryan found himself under the guidance of Mosley, which was an unexpected development for him. However, he worked hard and was able to get closer to his dreams. For those eager to learn about his current whereabouts, we have your back!

Hailing from Long Beach, California, Bryan Penn-Johnson has been active as a basketball player for a long time. As a student of Wasatch Academy, a high school in Mt. Pleasant, Utah, the athlete helped his team achieve the record of 24 wins against 2 losses in the 2017-2018 session as a senior. This meant that the program was ranked in the third position in all of Utah. Following this, Bryan was able to gain a position at the University of Washington for the 2018-2019 session. 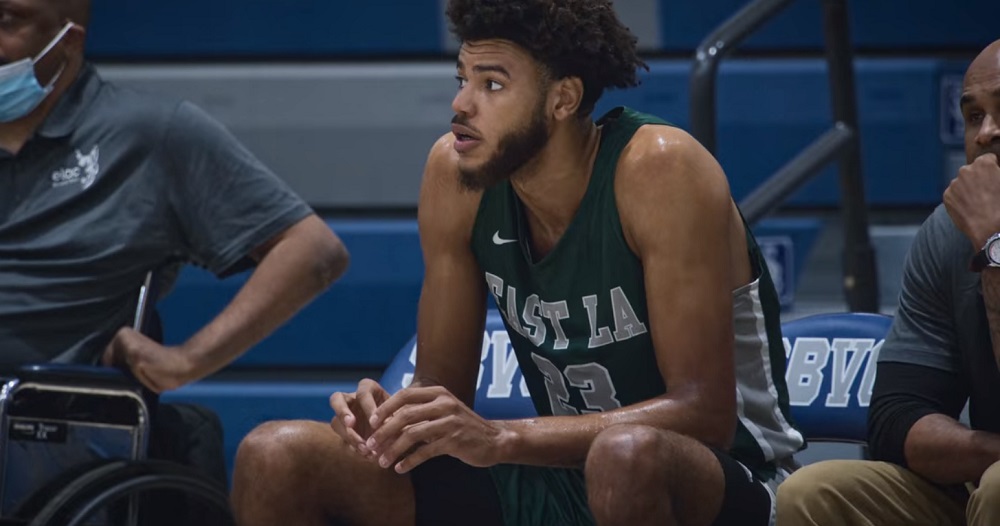 However, Bryan’s first year in college did not go as he had expected. Though part of the UW Huskies, he had been Redshirted in his first year. This meant that Bryan had an additional year to leave an impact on the NCAA basketball world, though the experience did not completely sit well with him. For the 2019-2020 session, the Wasatch alumni appeared in six games as a Redshirt Freshman. During this time, Bryan scored five points against San Diego on November 24, 2019. His performance during January 25, 2020, match against Colorado saw Bryan grab three rebounds and block two shots.

For his sophomore year, Bryan became a student at Louisiana State University (LSU) and joined the LSU Tigers. He stayed with them during the 2020-2021 session, which was heavily impacted by Covid-19. He did appear in five matches as his team made it to the second round of the NCAA Tournament. Despite this, Bryan’s position within the Division I circuit came into jeopardy, leading him to exit LSU in 2021.

It was at this point that Bryan joined the basketball team of East Los Angeles College as a Center. His impressive stats as an ELAC Husky made him a reputable figure in the CCCAA basketball circuit. In the 29 matches he played, the athlete started 15 games and earned an average of 8.4 points each time. Though he did have his rough patches, the young basketball player was determined to make the best of the situation and earn his way back into Division I.

Where is Bryan Penn-Johnson Now?

Thanks to his dedication, Bryan Penn-Johnson was able to realize his dream. As of writing, he is enrolled at California Polytechnic State University (Cal Poly) as a junior. As a part of his selection, the young man earned a full scholarship and a room of his own. Given that his new institute is part of the NCAA Division I circuit, the efforts put in by Bryan and John Mosley seem to have indeed borne fruits. Presently, he is a proud member of the Cal Poly Mustangs. 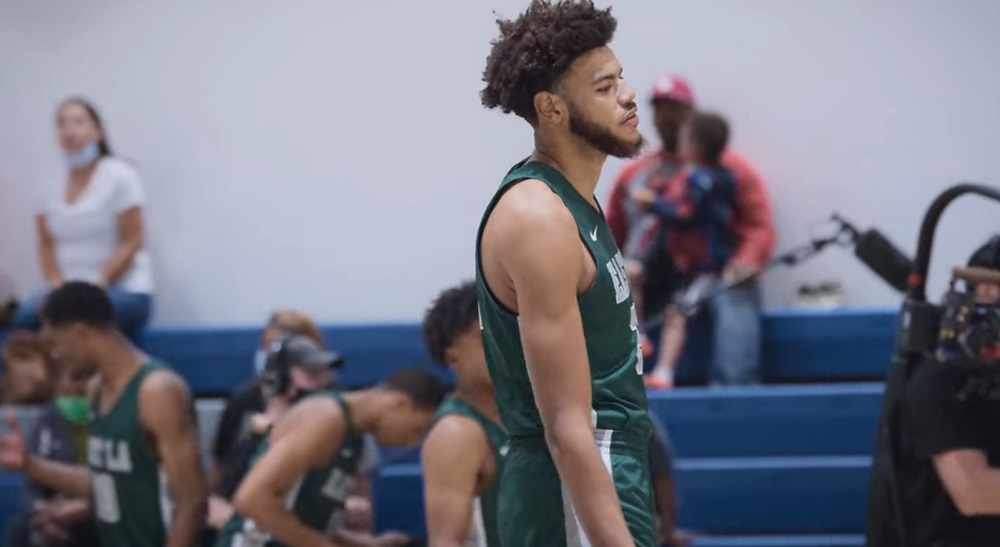 Talking about his basketball career in his new University, Bryan has played 6 games as of writing. Out of these, he has started one match and has scored 9.5 points on average. Not only has he started one game, but he has also spent about 57 minutes on the court. For the 2022-2023 session, the schedule for Mustangs is jam-packed, and Bryan Penn-Johnson is sure to wow the circuit with his skills and speed.