Helmed by Young-woo Jang gory and based on a screenplay written by So-ra Kwon and Jae Won Seo, ‘Bulgasal: Immortal Souls’ is a fascinating and intricate KDrama that spans across centuries. The supernatural revenge thriller series unveils a world where monsters live in the guise of ordinary mortals. After losing his family and becoming immortal, Hwal embarks upon a centuries-long journey to reverse the curse of Bulgasal.

He scours the city searching for Sang-Un, the taker of his soul. Sang-Un lives a grey life, but the past catches up to her. A few more monsters surface in the third episode while a surprise awaits Hwal. If you seek to recollect the story’s final moments in greater detail, allow us to guide you through to the ending. SPOILERS AHEAD.

Fifteen years have passed since the death of Min Sang-Yeon, bringing us to 2021. Picking up from the previous episode’s ending, Min Sang-Un flees the scene following the arrival of Hwal in her maternal home. Her escape is followed by the police, who want to see Hwal’s ID. Hwal has taken the name of Park Hui-Cheol, but he looks younger for a person born in 1960. The police do not buy the story, but Hwal is gone when they call the office to do a background check. 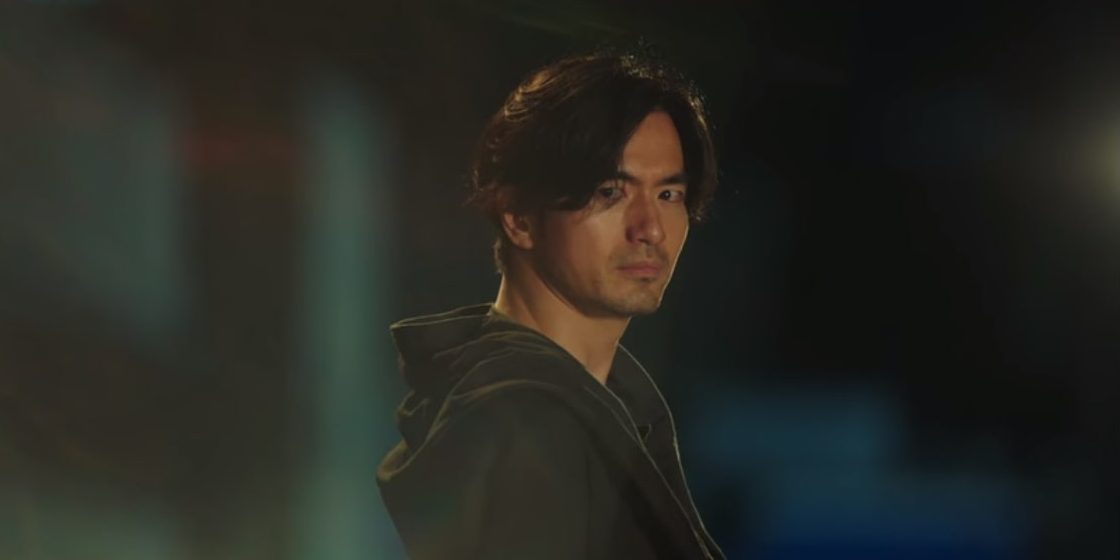 Min Sang-Un gets into a cab for the Dogu-dong intersection, but she later changes her mind and asks the driver for a detour to Eunbaek Apartment. Hwal, still standing there, cannot see her as the cab passes by him. Min Sang-Un looks for the sword from the Joseon age that has ties with her past. Sang-Yeon said that Sang-Un would recognize the weapon when she saw it.

She meets a monster in a human form (the bus driver from the previous episode), and he chases her to a building. He cannot touch her as she frightens him with the crooked dagger. But the man-monster warns Sang-Un that she will die before exacting revenge on Bulgasal, as many monsters are looking for her. Following the information provided by the private snoop, Hwal looks for Dueoksini, who has reincarnated into a serial killer in this life. Dueoksini stabs Hwal.

As Hwal is immortal, the other monster dies in Hwal’s hands. Meanwhile, we discover that General Dan Geuk is a rundown detective in his present life. Detective Kwon Ho-Yeol, who left his police job after the interrogation of Min Sang-Yeon at the hospital (at the mention of Bulgasal), spends his day hunting down promiscuous lovers. On the other hand, Hwal catches a glimpse of another person from his past. Moreover, he may not be the only Bulgasal in the story.

Bulgasal Immortal Souls Episode 3 Ending: How Does Hwal Catch Sang-Un? Why Does He Save Her?

There is already a suspicion of Hwal catching up with Sang-Un. Sang-Un has stayed under the radar for fifteen years following her mother and sister’s deaths, but her life of anonymity starts to show glitches. She flees from her maternal home after Hwal reaches there. In her absence, Hwal finds a red hair band that would familiarize him with her smell. 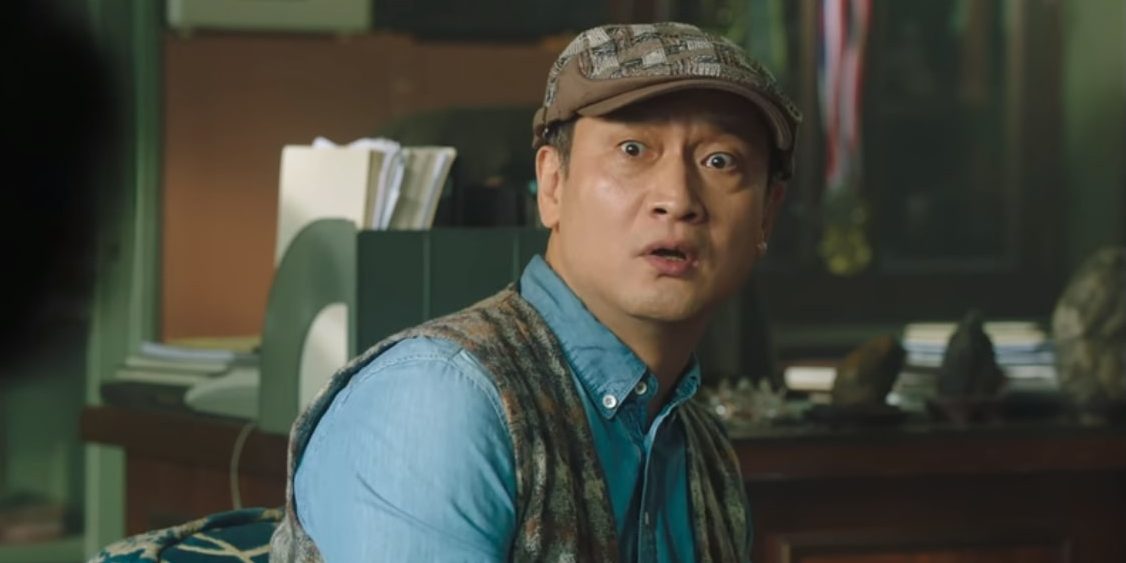 Her background story shows cracks and fissures in the laundry store when she envies a coworker’s family. She takes the night shift as usual for Hong Ji-Suk, and following the information provided by the private detective, he looks for Sang-Un in the laundromats from the suburbs. Sang-Un, covered in a mask and an orange jacket, steps up the game to incite a reaction from Hwal. She deliberately drops the carpets so that he can help her.

She can only offer her signature tonic bottle for his kind help, and Hwal takes it upon her insistence. However, while driving the car, he remembers seeing a hairband on Sang-Un’s wrist, connecting it to the one he found in the house. After deducing that Sang-Un was behind the guise, he heads back to the laundry. In the meantime, the other monster finds Sang-Un again. However, thankfully, Hwal reaches the scene and assails the man-beast.

And Hwal does not strike the beast to save Sang-Un, which we realize later. Maybe the act stems from Sang-Un keeping Hwal in the previous life, but he primarily assails the monster since he is programmed that way. Sang-Un thanks him for the help, but we soon realize that Hwal is about to kill her. His hand usually turns black just before he exerts wrath, and we see the hand changing color. The only thing that can stop him in the act is Sang-Un’s other sister, Si-Ho.

Who Is Si-Ho? Is She A Reincarnation of Dan Sol?

Hwal has to cross paths with all the characters from his past life, as the witch from the village professes. Si-Ho is the other sister of Sang-Un. She is the youngest among the three. As an angsty teen, she is estranged from Sang-Un. When Sang-Un calls her at the maternal home, Si-Oh cannot give her sister time for an appointment with a boyfriend. At the laundry, Sang-Un has premonitions to meet Hwal and calls Si-Ho. Sang-Un cannot reach Si-Ho initially, but Si-Ho eventually calls back.

When Hwal is about to assail Sang-Un, Si-Ho reaches the scene. Looking at her eyes, Hwal retreats from the act. She looks undoubtedly beautiful, but that may not be why Hwal eyes her. As a Bulgasal, Hwal wants nothing more than to escape the cycle. But Si-Ho looks exactly like Dan Sol, Hwal’s wife from the previous life, and possibly her reincarnation. With the massive cliffhanger, the story moves forward.