The Truth Behind ‘Cable Girls’, Explained 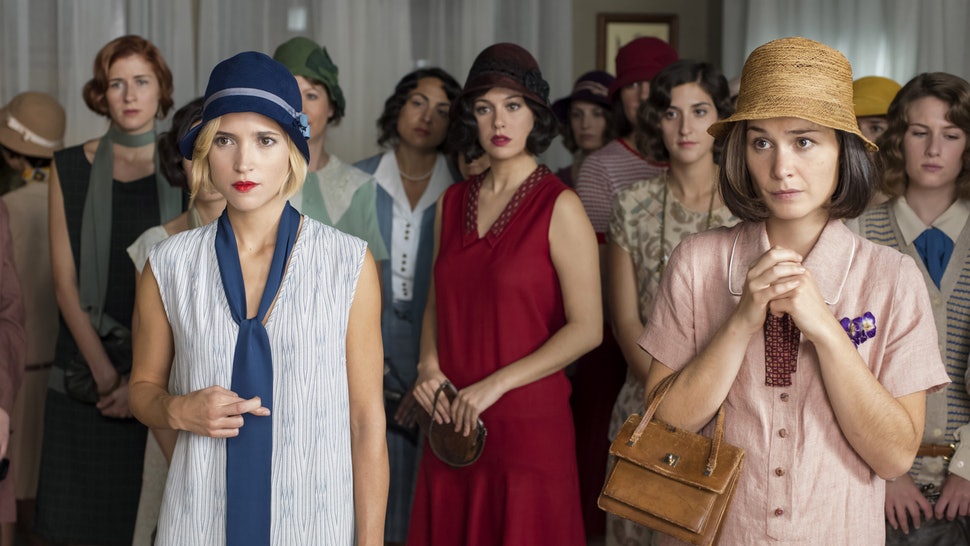 ‘Cable Girls‘ or ‘Las chicas del cable’ is a Spanish period drama on Netflix. It is part of the streaming service’s carefully curated roster of foreign shows. Over the seasons, ‘Cable Girls’ has gained immense popularity and is well-loved by fans.

The series chronicles the story of four women, who join a modern telecommunications company in Madrid, in 1928. We see how these women are attached to their partners, families, and memories. Eventually, ‘Cable Girls’ provides us an insight into the hardships that women faced in the workspace, in the 1920s. Naturally, the continued relevance of the premise might make you wonder whether ‘Cable Girls’ is based on a true story or not. We are here to clear all your doubts, in this regard.

What is Cable Girls About? 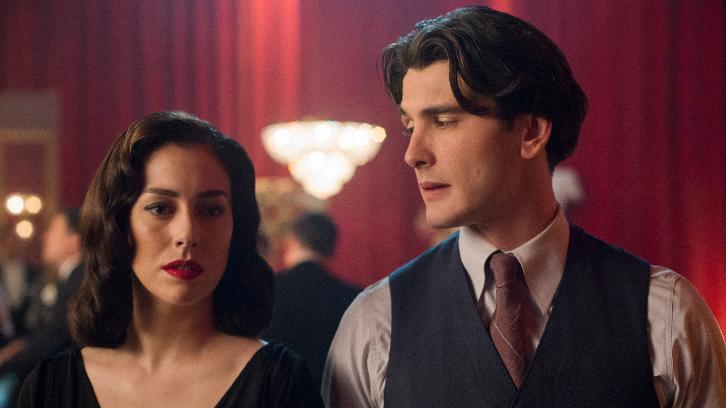 ‘Cable Girls’ is essentially a story of how four women band together, to ensure that they each realize their dreams. The show starts by introducing viewers to the society in 1928, where women were seen as accessories, meant to be shown off. Lidia, Marga, Carlota, and Ángeles come from very different walks of life, but as the series reiterates, they all have one dream. They want to be free. Through the friendship they strike up, these women help each other become better versions of themselves. ‘Cable Girls’ smartly touches upon universal themes of love, pain, sacrifice, betrayal, and the fight for equality in a patriarchal space.

Although focusing on Spanish women, this gives the show a transcendental feel. Issues like discrimination in the workforce, abuse by spouses, and LGBT rights, are also touched upon and continue to be relevant even today. The Netflix Spanish series is a testament to the feeling of sisterhood among women, in a world where they are oppressed.

Is Cable Girls Based on a True Story? 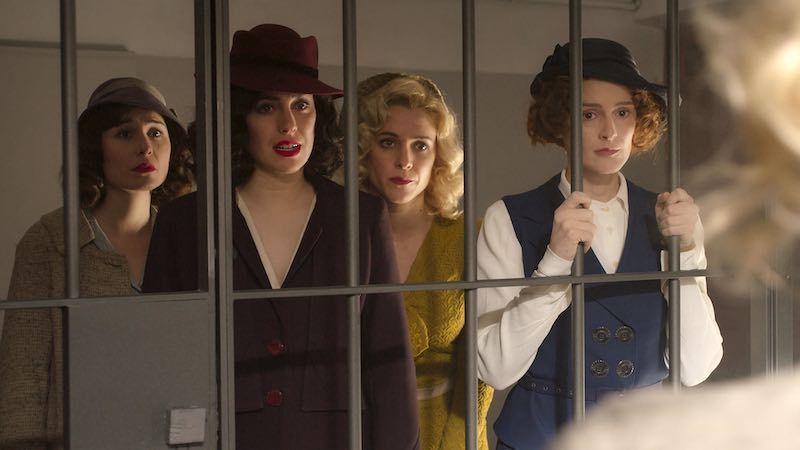 ‘Cable Girls’ is not based on a true story. It is a fictionalized version of events that takes place in 1928. Having cleared that out of the way, it is important to note that ‘Cable Girls’ is based on historical fact, and how women were treated in Spain. In fact, the company they join is based on Telefonica. In the series, it is named ‘Telefonia’, and the women join in 1928, which is a year before the actual modern telecommunications company opened its office. In a few years’ time, that is 1931, women in Spain won the right to vote.

Therefore, ‘Cable Girls’ is set in a tumultuous time in Spanish history, and the series captures this wonderfully. Despite there being no direct reference to politics or Spain’s history in the show, the cultural significance of the 20s becomes relevant in the attitudes of the central characters. With female workers moving to office spaces in the 1920s, there was an influx of new perspectives, and ideas, about ways of living. Women pushed for equality in the social and professional spheres.

This global push by feminist movements is captured in the microcosm of the office space. In fact, academics have traced the Spanish feminist movement to have started in 1915. Since then, the movement gained more momentum after women joined the workspace. Ultimately, cries for increased employment opportunities for women, and equal pay led to greater gender awareness.

As Agnès Pardell writes in ‘Women and Politics in Spain‘, women were eventually given the right to divorce in 1932. Additionally, “Women were accorded full legal status; abortion was legalized, the crime of adultery was abolished and legal measures ensuring women’s equal access to the labor market were taken.”

As we know, despite the stark difference between how women were treated in the workspace in the 1920s, and how they are treated today, there is still a lot of scope for progress. The wage gap remains one of the most pressing issues that has been addressed by several individuals, including Hollywood celebrities.

Therefore, placing ‘Cable Girls’ at the start of a historically significant period serves to remind us that though the tale and the characters might be fictional, the fight that women have to face, for a seat at the table, is very much real. Moreover, in addressing universal issues relatable to women in the workplace, ‘Cable Girls’ transcends the restrictions of a period piece and embodies the very spirit of sisterhood that the central characters believe in. Despite not being directly based on a true story, the Netflix series manages to remain relatable and relevant, throughout.