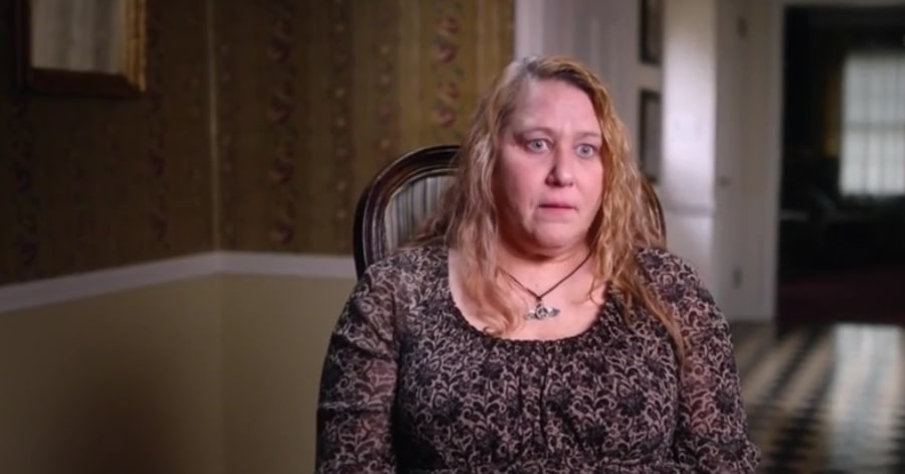 Since Brandy Stevens-Rosine was 20 when she suddenly disappeared without a trace left behind, it was not until her loved ones discovered some crucial clues that the police truly got involved. After all, as detailed in Hulu’s ‘How I Caught My Killer: It’s Just Unfathomable,’ her being an adult meant it was possible she just moved on in every sense of the term, but this was not the case. So now, if you wish to learn more about the one individual whose efforts played a significant role in helping uncover Brandy’s brutal murder — her mother, Carrie Rosine — we’ve got you covered.

Who is Carrie Rosine?

As a devoted mother of two girls — Brandy and Stephanie — as well as a daughter herself, Carrie knew first-hand that simply standing by someone can often make all the difference in the world. Therefore, with unwavering care, kindness, and love in her heart, this is precisely what she did when her elder came out as gay, leading them to continue having an incredibly close, positive relationship. It thus comes as no surprise they spoke almost every day, which in turn essentially caused the former to note the moment the Youngstown State University sociology major became unreachable. 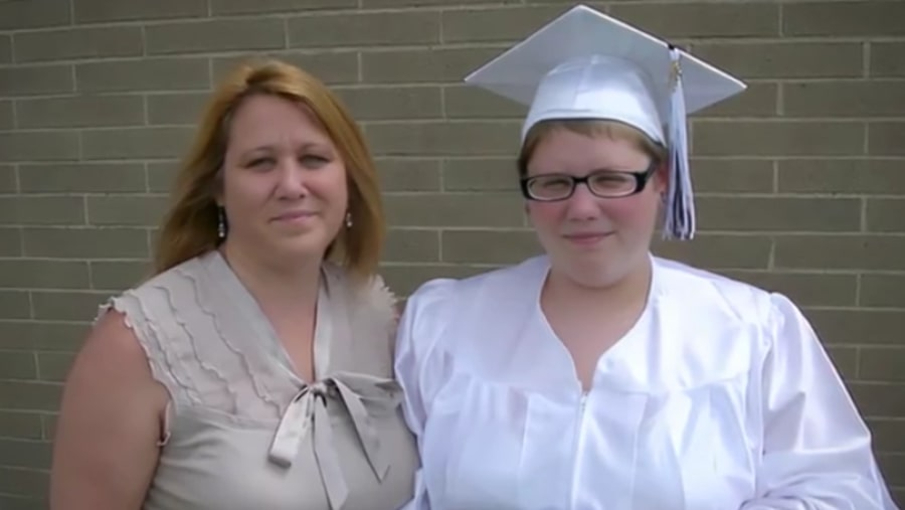 “Not being able to get a hold of your children; you don’t want to think the worst,” Carrie said in the Hulu original. “I wanted to believe that my daughter was okay. How could she not be? Brandy was a strong individual. But yeah, [I knew] something was not right.” She thus began contacting friends and family alike for any information, only to file a formal missing person’s report as soon as she realized the type 1 diabetic did not have her insulin on her either. Unfortunately, though, this was not as big of an alarm for the authorities as it was to her because Brandy was technically an adult — allowed to come and go as she pleased, no matter what.

Carrie hence took it upon herself to actively search for her daughter, wheather it be by handing out flyers, following the minor leads relaid by local officials, or even retracing her steps. That’s how she wound up right in front of Brandy’s ex Jade Olmstead’s new girlfriend Ashley Barber’s home in Pennsylvania five days following the May 17, 2012 disappearance and knew they were responsible. She then briefly communicated with the state police before contacting the FBI in frustration, soon resulting in the youngster’s car being found in their garage and her remains buried in their backyard.

Where is Carrie Rosine Now?

Even though Brandy’s case closed with both Jade and Ashely receiving life terms without the possibility of parole in late 2013, the pain of the life lost still hangs over Carrie’s head like a dark cloud. That’s because neither assailant has ever revealed their motive — if they ever had one — and their journal entries from the days after the incident clarified they felt no remorse for their brutal actions. The latter’s note, in particular, was horrifying as it was a direct letter to Carrie, reading, in part, “I f–king murdered your 20-year-old mistake She deserved it… I’ve never been so alive… I’m addicted.”

Carrie has since revealed that Jade and Ashley’s guilty pleas were bittersweet as they give her a sense of closure, yet the fact remains, “nothing will bring my daughter back and why this had to happen to my daughter we will never understand.” Coming to her current standing, from what we can tell, the mother continues to reside in Youngstown, Ohio, alongside her partner while still being her younger daughter Stephanie’s support system. But she hasn’t forgotten Brandy for one minute, as made evident by her online presence, the fact she has established a memorial scholarship in her honor, and actually still holds an annual candlelight vigil in her memory.