Christmas with the Darlings: Filming Location and Cast Details 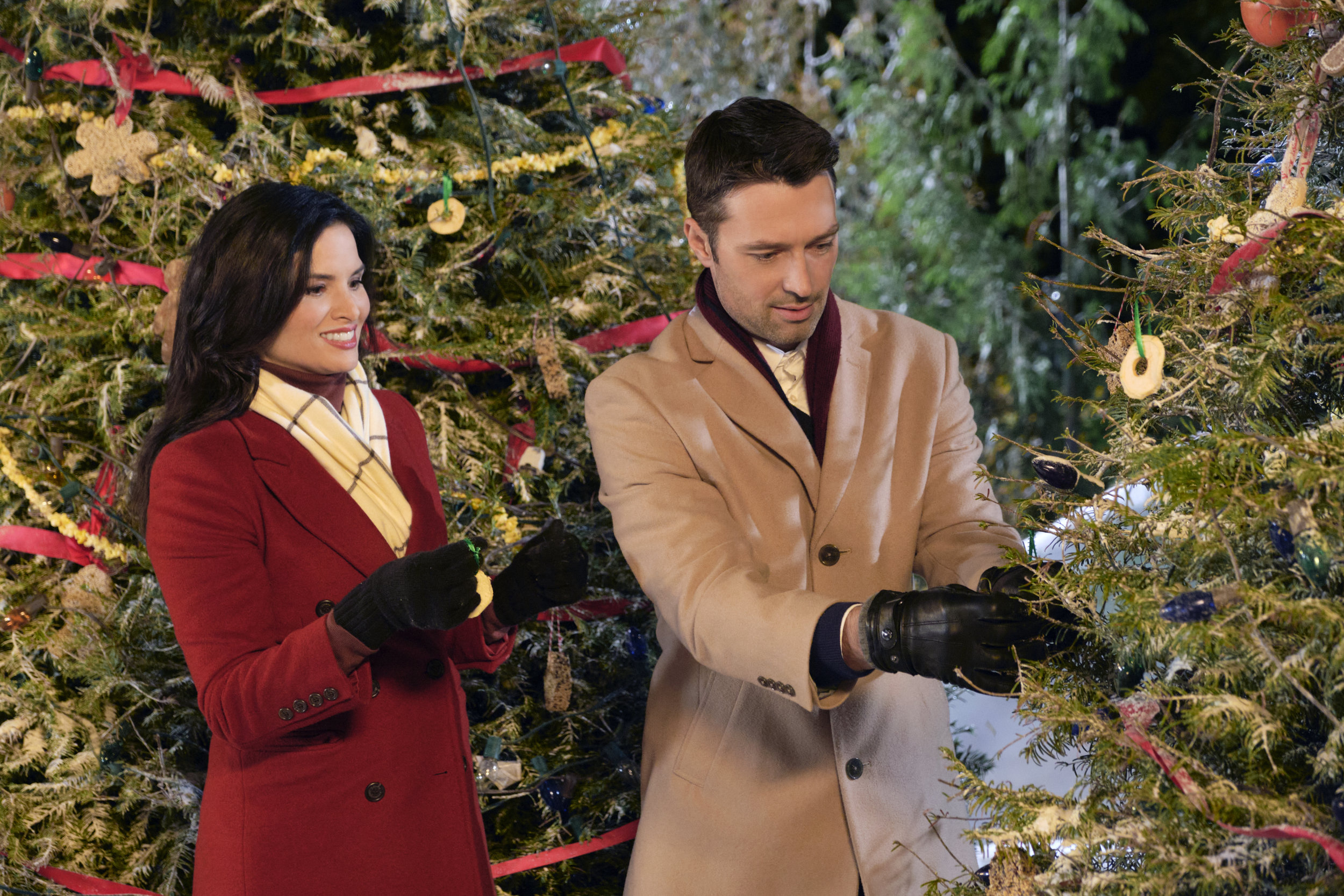 ‘Christmas with the Darlings’ follows Jessica (Katrina Law) as she volunteers to help out her boss and his younger brother, Max (Carlo Marks), to look after their nephew and nieces over the Christmas holidays. Jessica and Max do the best they can to keep the children happy and make them feel loved. When the two spend time together with the kids, feelings get stirred as they both reconsider what they want in life.

The lighthearted film shows that love and family can be found in the most unexpected ways. Directed by Catherine Cyran and written by Tracey Andreen, ‘Christmas with the Darlings’ is a heart-warming film from Hallmark. With beautiful winter landscapes and the cozy warmth of a home, we got curious to know where the film was shot, and this is what we found out!

Christmas with the Darlings Filming Locations

Max’s nephew and nieces move into town from Australia after losing their parents. With Jessica having finished her tenure at Charles’ (Steve Bacic) office, she is happy to be a part of the Christmas plans that Max has for the kids. In case you want to know where they are spending their Christmas, here are the specific details!

‘Christmas with the Darlings’ is produced by Two 4 the Money Media, which is an independent production company founded by Kim Arnott in Vancouver. Not much is available regarding the specifics of filming for this movie. Considering the location of the production house and the fact that most Hallmark movies are filmed in Vancouver or big cities around it, we believe that this film is set in and around Vancouver.

In the early 90s, more and more film productions started favoring Canada as a preferred location for filming due to tax incentives and the favorable exchange rate. This is turn, allowed the local crew and cast to become more experienced. Vancouver is also a popular choice for filming as it lies in the same time zone as L.A. It has a unique geography that offers a wide range of filming settings – be it an urban landscape or rural countryside. 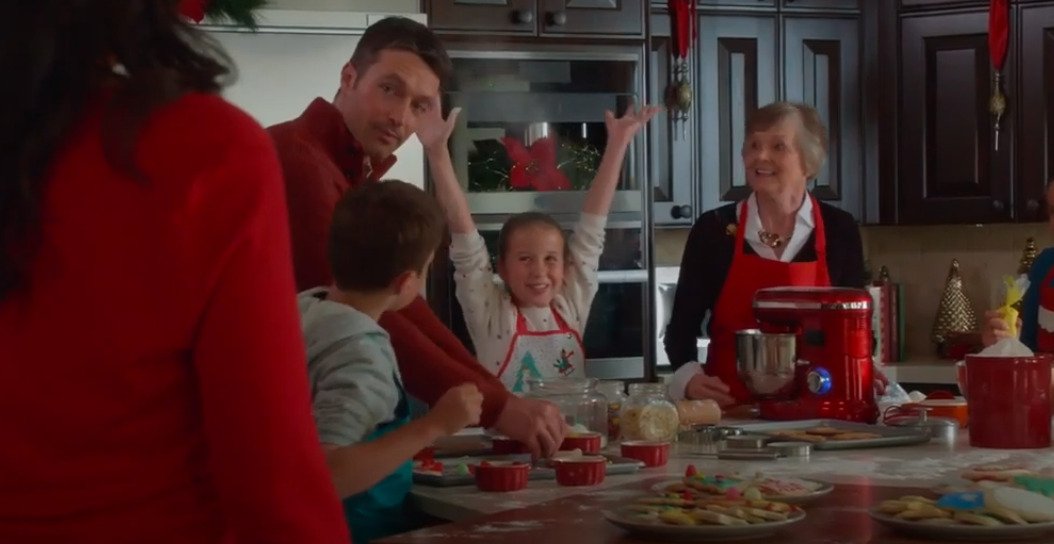 Anything specific like beaches, mountains, woods, waterfalls, or ports are almost within the distance of a three-hour drive. The winters in Canada are picturesque, and tourists across the world flock to this country for the holiday season. Well, this is exactly why it serves as the filming site for most of the Hallmark movies, like this ‘Christmas with the Darlings.’

Christmas with the Darlings Cast

Katrina Law plays Jessica Lew in ‘Christmas with the Darlings.’ She is an American actress known for her role as Mira on ‘Spartacus: Blood and Sand’ and ‘Spartacus: Vengeance.’ You may also recognize her from ‘Arrow’ as Nysa Al Ghul, ‘The Oath’ as Karen Beach, and as Quinn Liu in the series ‘Hawaii Five-0.’ She features in two other Hallmark movies, ‘Snow Bride’ and ’12 Gifts of Christmas.’

Carlo Marks is a Canadian actor who plays Max. He is Charles’ younger brother and Jessica’s love interest in this film. Marks’ notable works include Hallmark’s ‘Chesapeake Shores,’ wherein he plays David Peck, and ‘Angel Falls: A Novel Holiday’ in which he stars as Ryan MacDonald. He is also known for ‘Pretty Little Liars,’ as Ian Thomas, and in ‘Scarecrow’ as Eddie.

Steve Bacic features in the film as Charles, Jessica’s boss, and Max’s brother. Born in Croatia, Bacic is a Canadian actor known for his roles as Dr. Hank McCoy in ‘X2: X-Men United,’ Telemachus Rhade, and Gaheris Rhade in ‘Andromeda,’ and Wes in ‘Virgin River.’ He has also appeared in Hallmark’s ‘A Christmas to Remember’ and ‘All for Love.’