Christy Aldred: Where is Mind Your Manners Participant Now?

Netflix’s ‘Mind Your Manners‘ takes viewers into the world of etiquette and self-discovery as various cast members try to find the best version of themselves. Under the tutelage of international etiquette teacher Sara Jane Ho, several of her students spread their wings and learned more about the finer side of life. The coach also helps boost her students’ self-confidence and shows them how to be true to themselves.

The first season of the reality show featured many interesting students, including Christy Aldred, who wanted to break the monotony of her life and establish an identity for herself. Though the path was far from simple, it motivated her to chase her dreams. We are sure that fans of the show are curious about Christy’s current whereabouts, and we are here to explore the same!

Having spent her early years in Hawaii, Christy came on the show at 50 to improve her lifestyle and business. She had been a stay-at-home mother for several years, and while she adored her family, she wanted to break the monotony and discover herself. Upon meeting Sara over afternoon tea, Christy explained how she had not paid much attention to herself over the years. Moreover, she wanted to expand her earring business but did not know how. 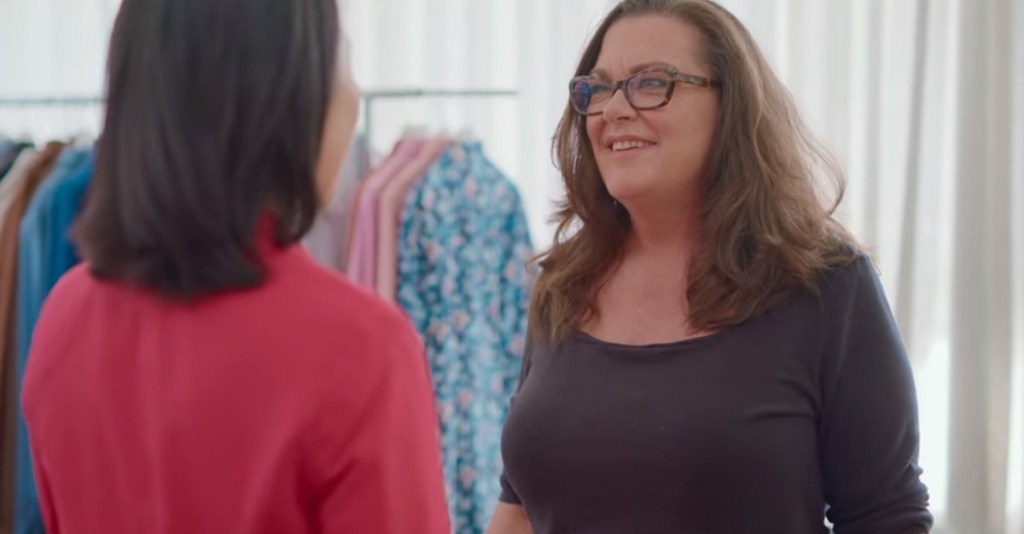 Sara soon visited Christy at her home and shared some home decor tips. She even suggested the latter get a dining table for her family. Earlier, Christy shared that she would eat by sitting on the floor, which Sara said symbolized how she puts herself below everyone. The etiquette teacher loved the earrings her student made yet felt that her tactics for sale left much to be desired. Hence, Sara suggested that Christy use better pictures of her products and focus on individual earrings.

In addition, Sara shared that the photos Christy puts on the online marketplace should ideally have a white background to make the colors pop. After going through pictures of Christy’s friends and family, it came out that the mother had not felt beautiful in a long time. Her skin had been damaged by the sun during her years in Hawaii.

Hence, to boost Christy’s inner energy, Sara took her to a Tai-chi lesson. The martial art is meant to increase the flow of energy in one’s body, which seemed to help the latter immensely. Later, Sara realized that Christy’s skincare routine was certainly not up to the mark. After sharing some tips with her, the coach took her student to a facial session which made her feel much better. 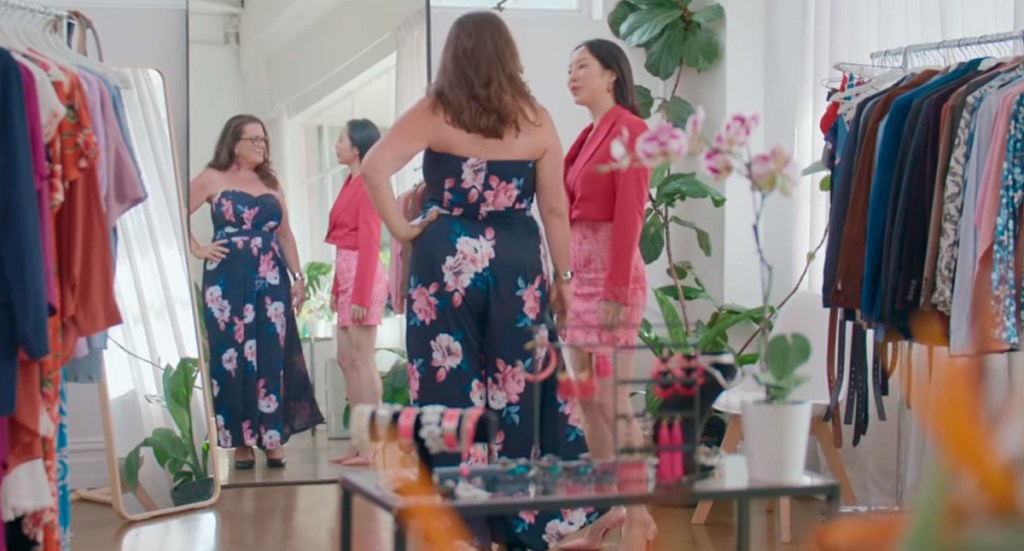 Continuing the beauty and grooming process, Sara also booked a hair appointment for Christy, making the latter feel pretty happy with herself. The next time Sara saw her student, she could not help but compliment her and was eager to provide her with the perfect dress to complete the look. To honestly assess the situation, she invited Christy’s daughter Sydney, and the young girl was delighted with her mother’s transformation. The new and improved Christy was thankful for all of Sara’s help regarding self-care and business.

Where is Christy Aldred Now? 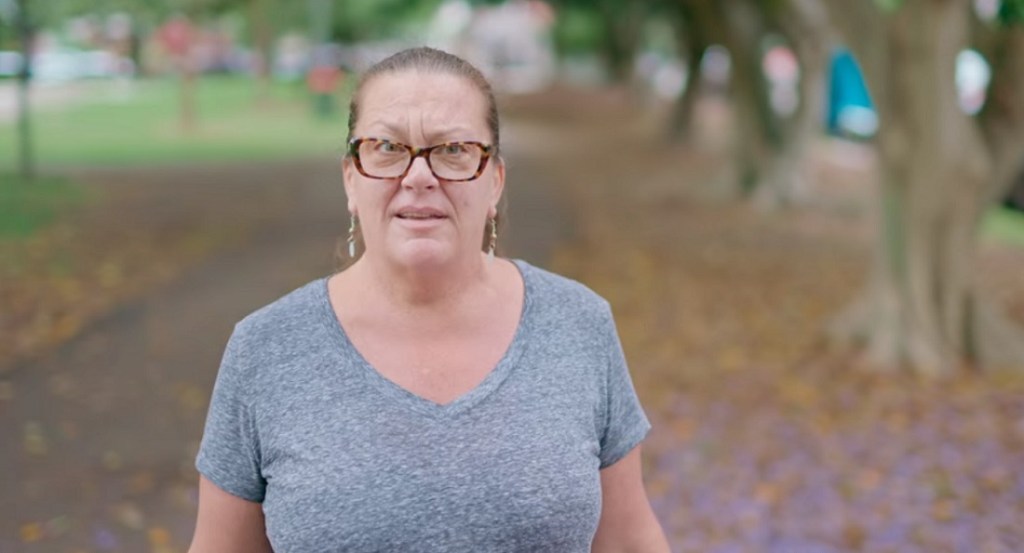 Though Christy does not seem to be active on social media, her life as a businesswoman appears to be going well. Taking Sara’s advice to heart, she has started selling her earrings at different physical locations. Besides, Christy uses white backgrounds to make her products catch the eye of potential customers. Towards the end of the show, she had plans to open a website for her business and is seemingly working hard for the same. Christy is happily married to her husband, Waine Aldred, and the couple has a beautiful daughter named Sydney. We wish her the best and hope her future ventures are successful.