Where is Netflix’s Mind Your Manners Filmed? 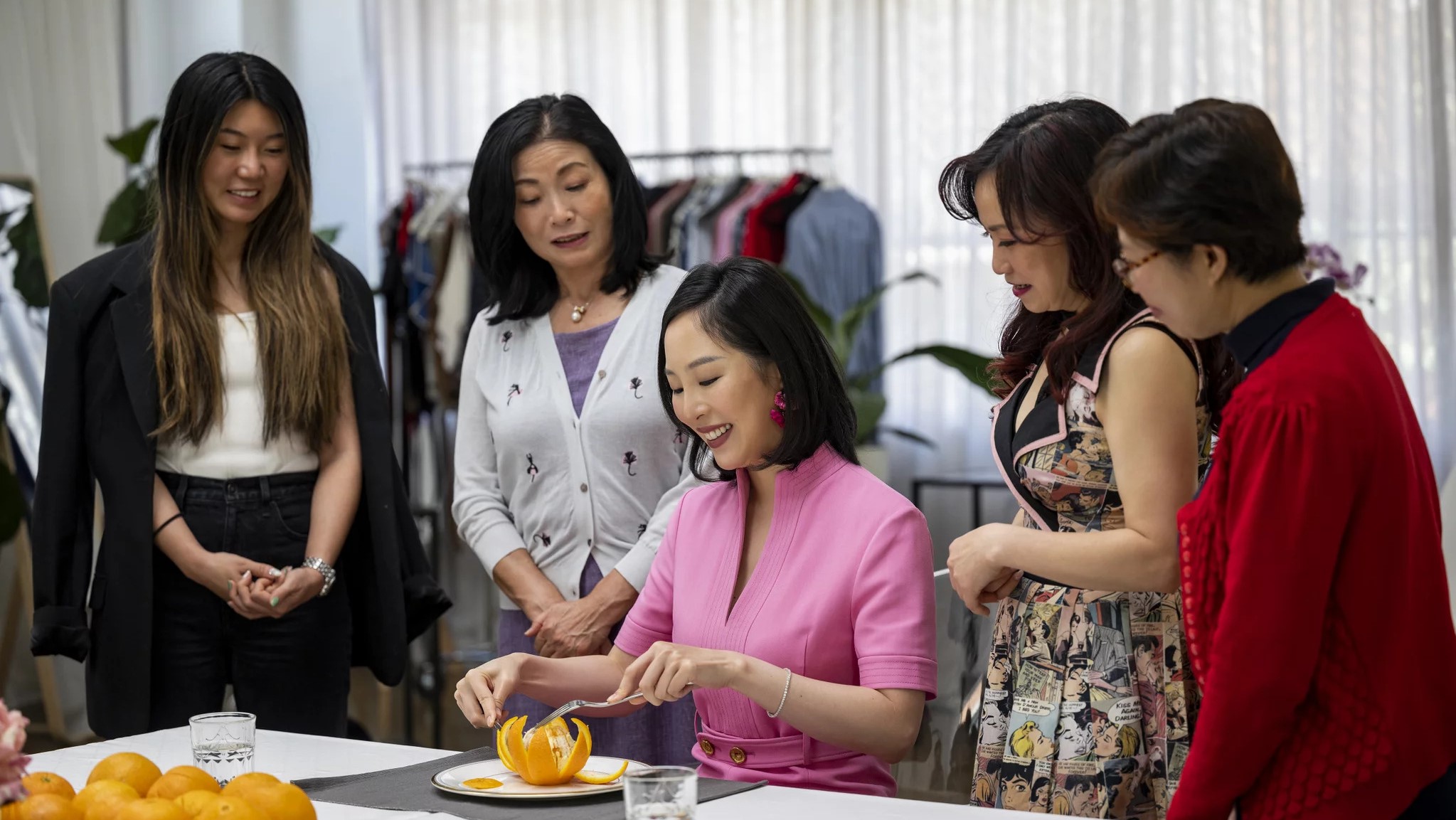 Netflix’s ‘Mind Your Manners’ is a reality makeover series that follows the international etiquette teacher Sara Jane Ho as she instills her teachings and good manners into other people’s lives and helps them become the best version of themselves. Unlike other makeover shows that focus mainly on a particular characteristic or feature of an individual, this show attempts to transform a person’s entire personality, from their appearance to how they carry themselves. Sara believes that confidence and self-assurance are the keys to unlocking the best parts of one’s personality.

The educator helps the individuals achieve these by teaching them several activities, including horseriding, archery, using cutlery and hand fans, and more. The unique format and the heartwarming interactions between Sara and her clients make for an eye-opening and educational watch. Besides, the pristine backdrop of her office and the exterior shots are likely to make one curious to know all about the filming sites of ‘Mind Your Manners.’ If that’s the case with you, too, we have you covered!

‘Mind Your Manners’ is filmed in Australia, specifically in New South Wales and Victoria. The principal photography for the inaugural iteration of the reality series seemingly commenced in November 2021 and wrapped up in early January 2022. So, without further ado, let’s look at all the specific sites where the Netflix show is lensed!

A significant chunk of ‘Mind Your Manners’ is shot across New South Wales, Australia’s most populated state on the east coast. The state’s capital, Sydney, serves as one of the primary production locations for the series, with most of the scenes recorded in La Porte Space, a co-working space at 87/103 Epsom Road in Sydney’s suburb Rosebery and SKYE Suites at 300 Kent Street in Sydney.

For the third episode of season 1, the filming unit utilized two more locations across Sydney, including Jin Wu Koon Muay Thai Kickboxing and Kung Fu Academy at Level 1/232-236 Cleveland Street in Chippendale and Dress for Success at 132 Marrickville Road in Marrickville. Furthermore, the archery scenes in episode 4 of the debut iteration were taped on location at Sydney Archery on Hugh Bamford Reserve in North Bondi.

Besides, several scenes for the first season were recorded in All Saint Clinic at 50 Bay Street in Double Bay, Joh Bailey Salon at 7 Knox Street in Double Bay, and Palace Chinese Restaurant at Shop 38 Level 1 Piccadilly Tower, 133/145 Castlereagh Street. Sydney is a highly sought-after shooting destination; several movies and TV shows like ‘Thor: Love and Thunder,’ ‘Three Thousand Years of Longing,’ ‘Heartbreak High,’ and ‘Nine Perfect Strangers‘ have been filmed in the city.

Additional portions for ‘Mind Your Manners’ are taped in Victoria, Australia’s second most populated state. Sara Jane Ho and the rest of the cast and crew travel across the state to shoot key scenes for the series. Specifically, a few sequences for the debut season were lensed in Groomed to Go in Frankston and Caffe e Cucina at 581 Chapel Street in South Yarra.